District Attorney Nico LaHood says that he doesn't know who will face charges in the recent officer-involved shooting that left an innocent 18-year-old dead. 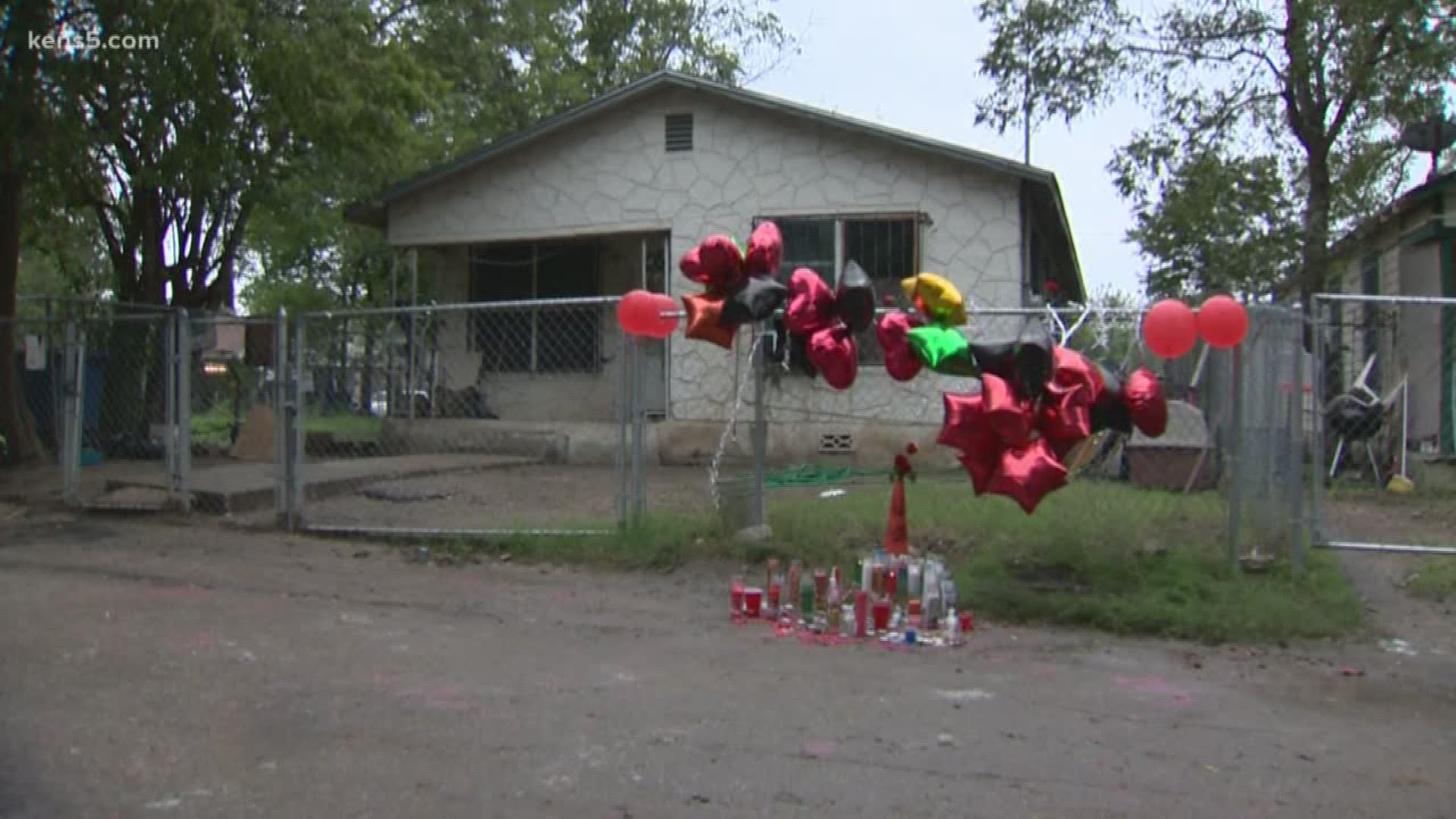 SAN ANTONIO — The Bexar County District Attorney shared what possible charges will be filed in an officer-involved shooting that left one teen dead.

On Wednesday morning, the San Antonio Police Department received a call for an assault at a home located at 217 Robert Street. Officer Steve Casanova called for backup at the home. Police say that an aggressive 24-year-old man at the home pulled out a pistol from his waistband and Officer Casanova pulled out his weapon to shoot him.

SAPD says that one of the bullets went through the man's body and hit 18-year-old Charles Roundtree. The man survived and was taken to a hospital.

KENS 5 talked to Bexar County District Attorney Nico LaHood, who couldn't say at this time if Officer Casanova will be charged. He pointed to a 2017 case where 6-year-old Kameron Prescott died at a trailer park. Bexar County deputies shot at a wanted felon and a bullet hid the child inside one of the trailers.

"This is going to equate to that tragic and unfortunate incident at the trailer park by a Bexar County sheriff deputy who was shooting at somebody believed to be armed and dangerous and then hit somebody behind,” LaHood said. “We're going to analyze this under all the statutes. We're going to look at negligence, intent, reckless behavior.”

The deputies in that case were cleared. However, in this recent case, LaHood said that he has yet to review all the evidence, including video and witness statements.

As for the 24-year-old who was the intended target in the recent officer-involved shooting, LaHood said that man will likely be facing charges once he gets out of the hospital. The man's identity has yet to be released.

"Could be felon in possession of a firearm, aggravated assault against a public servant, and/or felony murder," LaHood explained.

Last year, there were 13 officer-involved shootings. This year, there have been 11, and six of them were deadly.