The Bexar County Sheriff's Office believes the 30-year-old Black man may have been a combat veteran who had recently lost several family members. 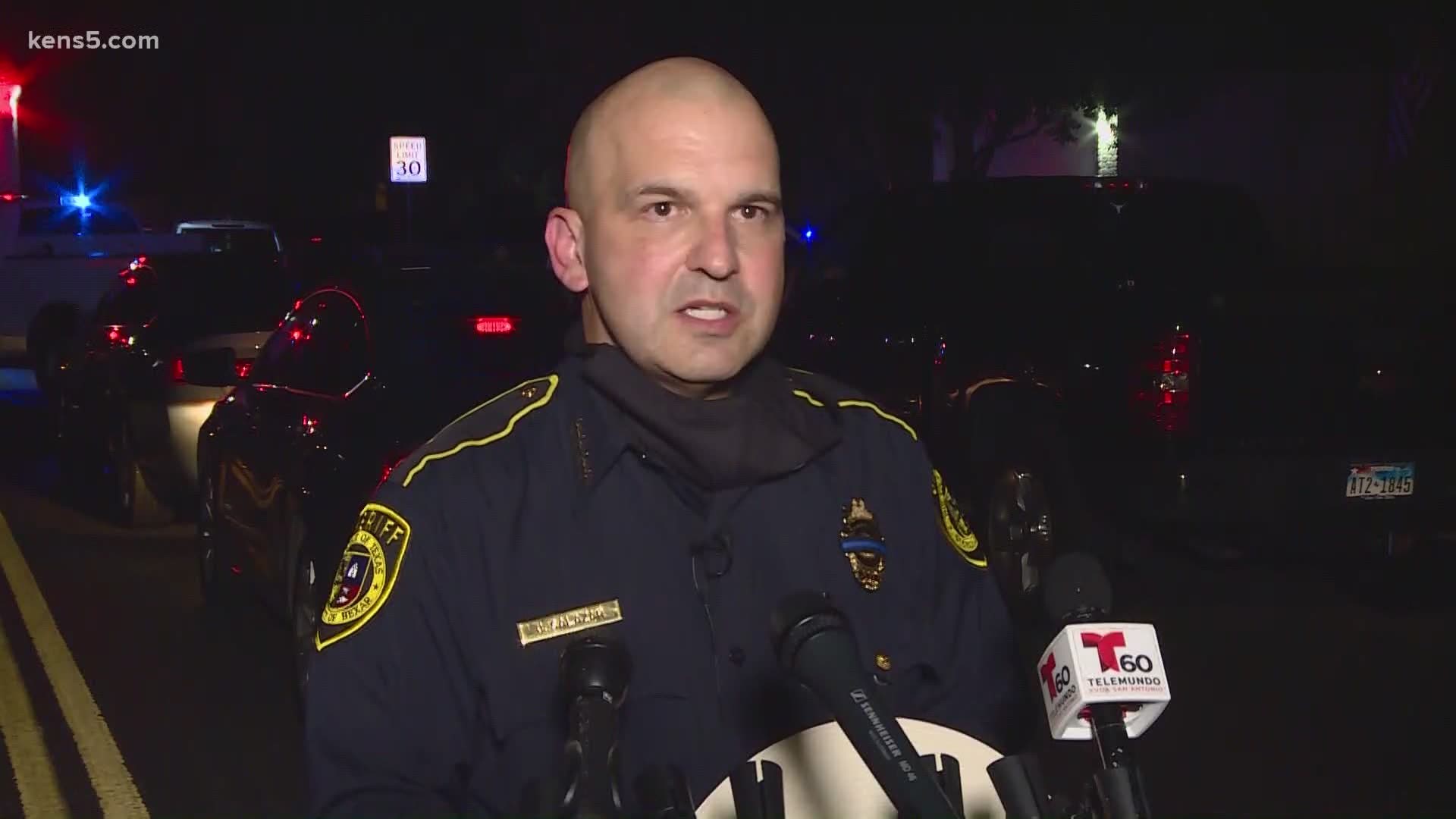 They believe Damian Lamar Daniels, 30, may have been a combat veteran.

The shooting occurred Tuesday evening in the 11000 block of Liberty Field on the county's far west side. Sheriff Salazar said that deputies had been called out to the residence multiple times by concerned family members.

He said that when deputies arrived, it was apparent that Daniels was despondent, and he was reportedly suicidal after several deaths in the family. He said that deputies spent 30 minutes speaking to him and attempting to bond with him, and it seemed he was a combat veteran who may have been armed.

Salazar said that they wanted to get Daniels mental health help, but it became apparent that he was not going to come along. He said when deputies moved close to him, he grabbed a deputy's taser before another deputy used their taser, but it had no effect. After he grabbed the taser, a struggle ensued for about a minute.

The sheriff said he has seen body camera footage that shows deputies telling Daniels to drop his weapon, which was in a holster on his hip. He said he did not comply, and deputies shot him twice. Daniels died at the scene.