SWAT officer Melvin Williams is under investigation for the recent incident, and also two other cases where men were shot with sponge rounds during a protest. 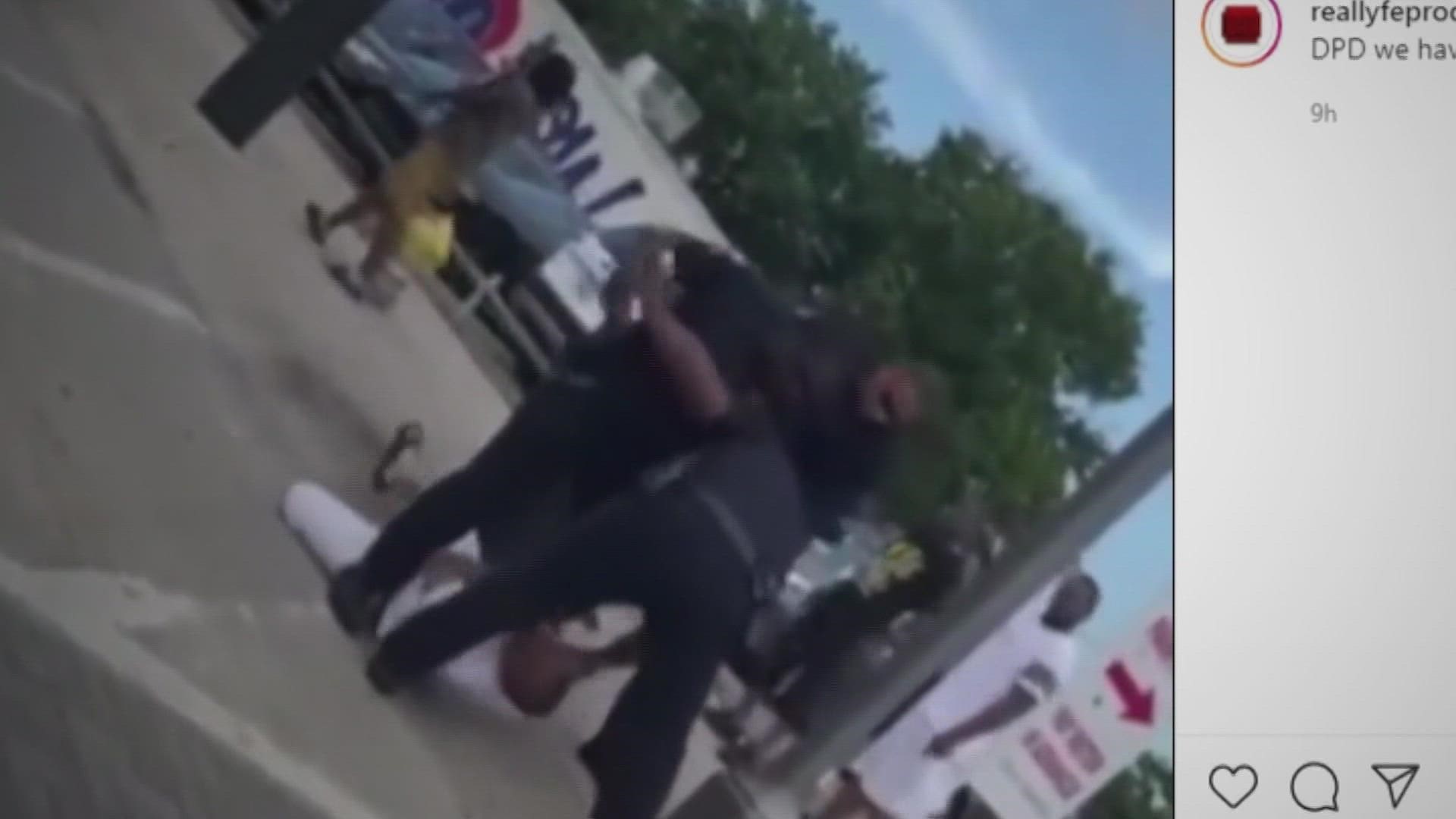 DALLAS — A video that has gone viral shows what happened when Dallas police officers were responding to a fight in Deep Ellum involving about 20 people.

In the video, you can see a Dallas officer confront a man and then punch him at least five times.

Dallas police have not released his name, but multiple sources say the officer is Melvin Williams, a SWAT officer who was working off duty at the Off the Cuff Bar on Elm Street.

"Well, definitely the officer has some explaining to do. I think the citizens deserve an investigation, and the department is investigating,” Mata said.

It's not the first time Williams has been investigated for use of force. He's also at the center of two other cases stemming from last summer's protests and unrest in Dallas.

First is the case of 21-year-old Vincent Doyle, who was shot in the eye with a sponge round, cutting his face and leaving him with limited vision.

"I remember seeing his laser and I thought, 'Are you trying to shoot at me?' and all of a sudden it was like, Boom. I thought I had been shot for real,” Doyle said.

The Dallas District Attorney is taking that case to a grand jury. Meanwhile, Williams is also under investigation in the case of Brandon Saenz, who was shot in the eye with a 40 mm sponge round. His left eye had to be removed.

RELATED: Man who lost an eye to a projectile during Dallas protests demands answers from police

Daryl Washington represents both men in a federal lawsuit.

"He's not someone who should be wearing a badge and have a gun in his possession,” Washington said.

There are questions about why Williams was not on restricted duty while under investigation for use of force.

"If they have that much anger and they can't de-escalate situations then they should not be a police officer,” Washington said.

Both Mata and Washington agree that one good thing they did see in the video is that two officers did intervene and pulled Williams off the man.

"They did not jump on the suspect in an attempt to dogpile. No, the first thing they did was separate and deescalate and handcuff the suspect. Our training is working,” Mata said.

"I want to commend the officers for doing that,” Washington said.

Dallas police have been training officers to intervene when they see an officer step out of line. Chief Eddie Garcia also commended the officers.

Williams has been taken off the streets and on administrative duty while these cases wind their way through internal affairs and the courts. 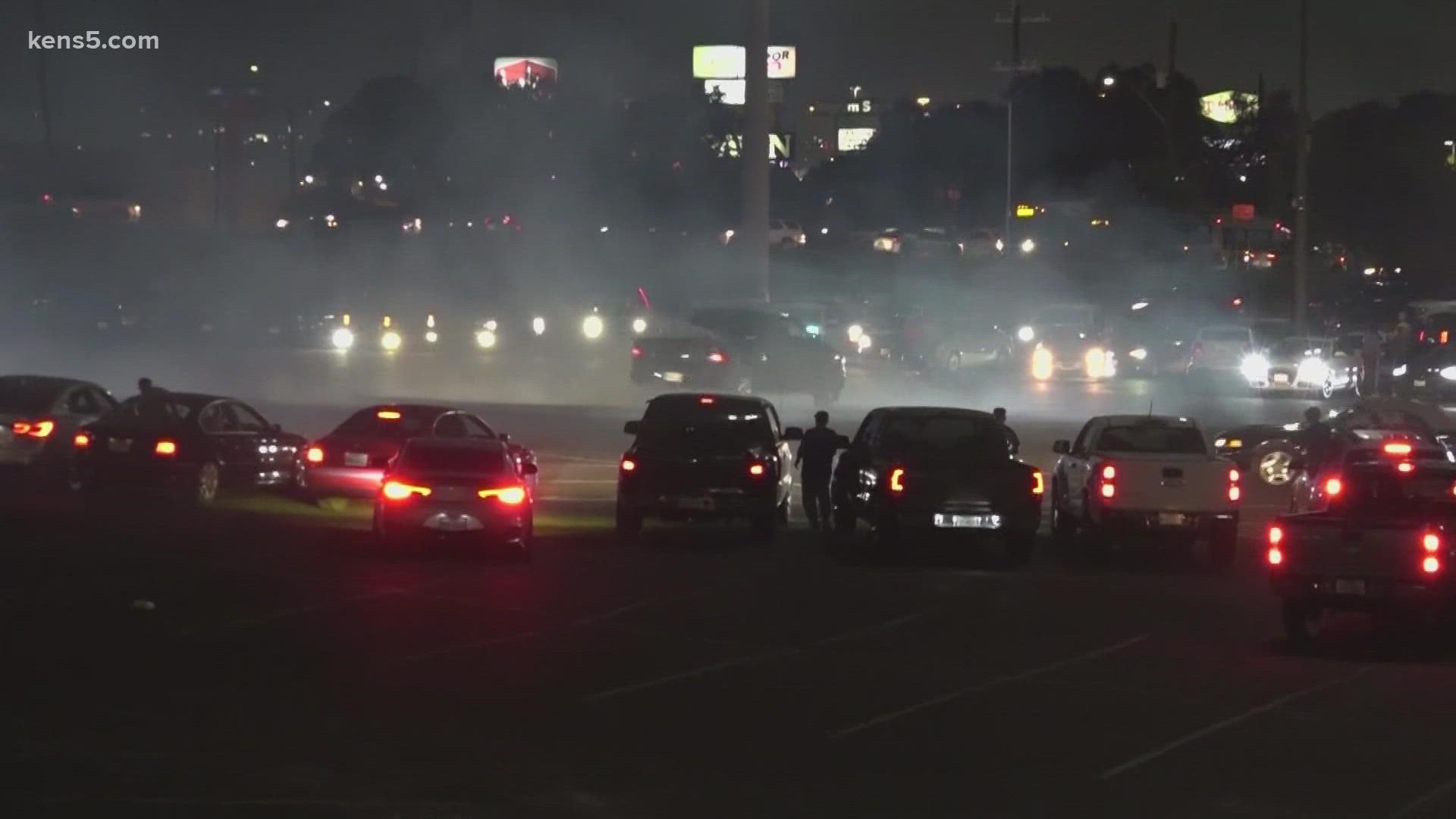