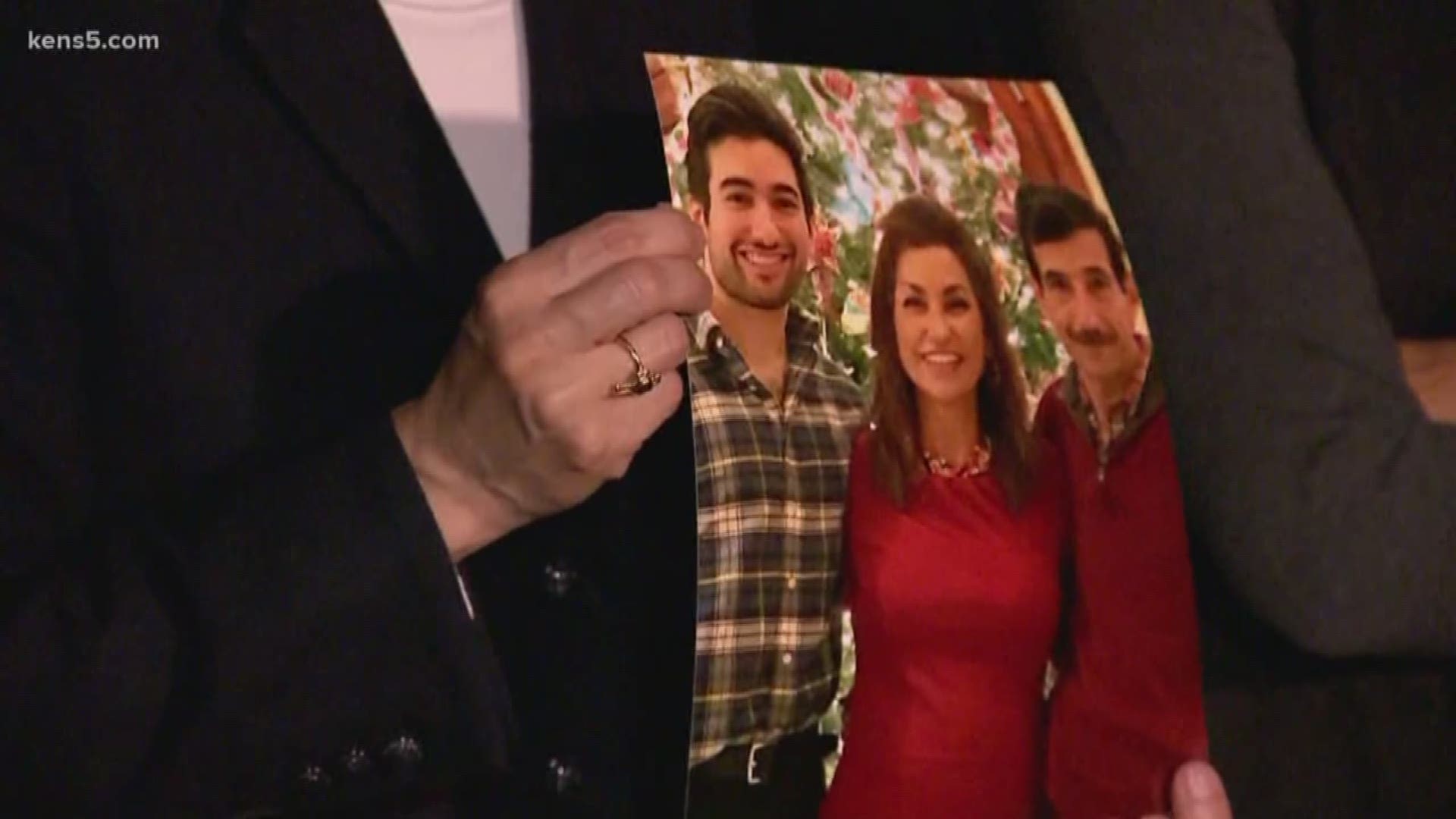 SAN ANTONIO — A San Antonio woman has been arrested after allegedly hitting a cyclist with her SUV Monday afternoon and not stopping to help.

Bexar County court documents state Melissa Peoples was drunk behind the wheel when she struck 58-year-old Naji Tanios Kayruz on the road and kept on driving. The victim died on the scene, and Peoples's SUV was later located with the help of the public who noticed the front end was wrecked.

A DWI officer later arrived and “determined the suspect to have been impaired,” according to court records.

Peoples is facing charges of intoxication manslaughter and failure to stop and render aid as a result of the incident.

“The sudden passing of our dear friend and colleague, Dr. Naji Kayruz is a tremendous loss for the staff at Metropolitan Methodist Hospital, as well as the medical community. For the last 27 years, Dr. Kayruz has shown our patients immense compassion and has treated our staff with respect and kindness, earning the trust of our team. So much so that some staff members became his surgical patients in their time of need. Dr. Kayruz was like family, as was his wife, Sandra, and his son, Anthony... Dr. Kayruz was known for his dry sense of humor and for his love of running and cycling, a hobbies he often used to bring awareness to important causes as a part of numerous fundraisers. Our staff is distraught and we pray for his family that God gives them strength at this difficult time.”

Meanwhile, Kayruz's son, Anthony, and his wife, Sandra, told KENS 5 they are grieving for a beloved husband, father and community member.

"He dedicated his life to serving others, both in his profession and in the household. He cared for his friends and his family so deeply and humbly," the family's statement reads. "He lived a life of virtue. We can only try to emulate his example."