She has since been released on bond after being arrested. 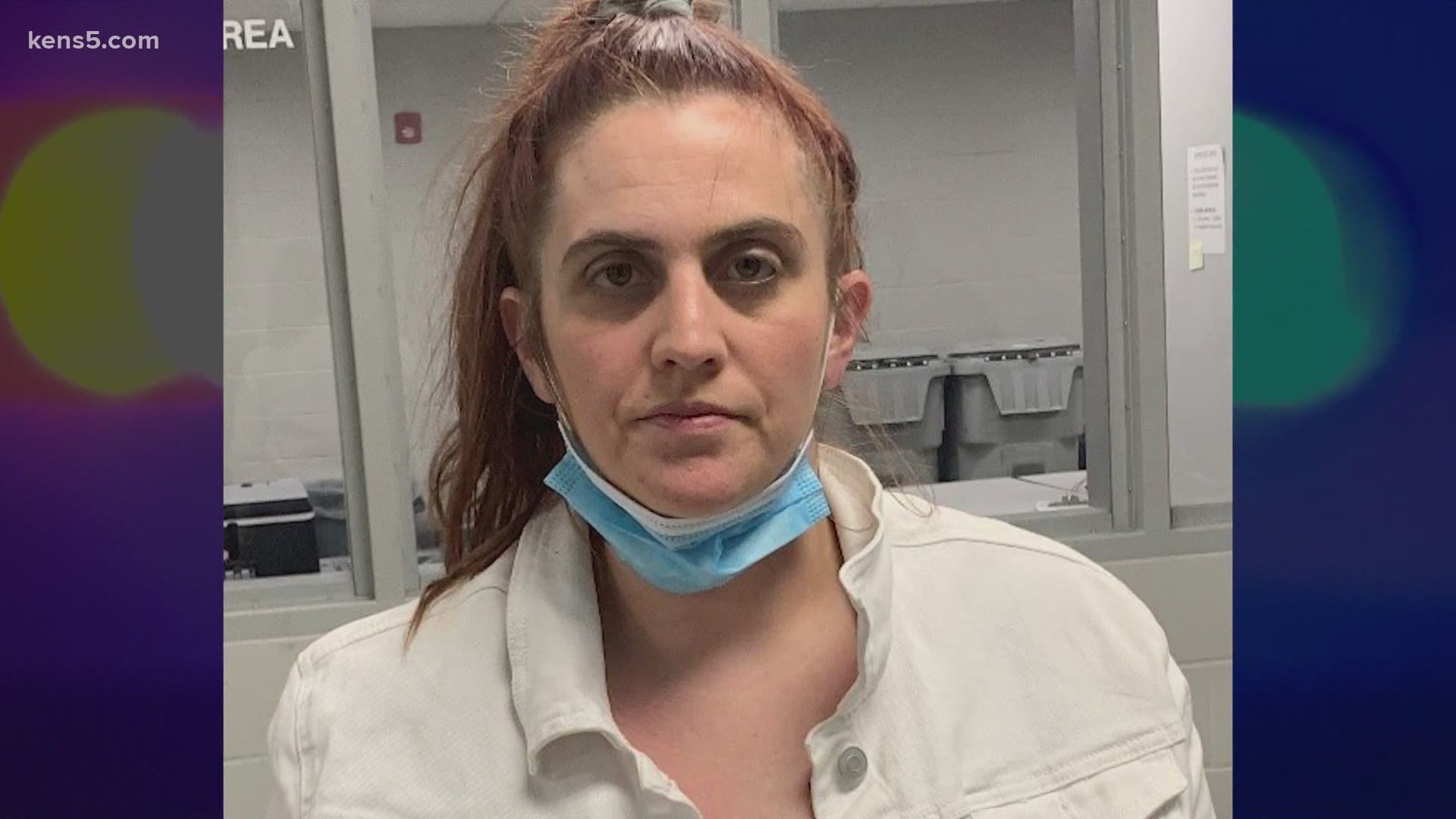 SAN ANTONIO — A woman is accused of preying on some of the city's most vulnerable by robbing them of valuables, and police say they believe there are more victims.

According to authorities, Priscilla Mitchell was a caregiver at multiple San Antonio assisted living facilities, including the Canyons of Stone Oak and Heartis San Antonio, where she allegedly stole from those she was hired to care for.

"We do see a lot of different crimes in our community. But the ones that really tug at police officers' hearts is when someone takes advantage of a child or an elderly person."

According to police reports, Mitchell stole a diamond wedding ring from a Heartis San Antonio resident in February, then did the same to a resident at Canyons of Stone Oak months later. Joe Jesmon, CEO of the group that runs Canyons of Stone Oak, says Mitchell passed the required background check and drug screening when she was hired.

"Nothing showed up," he said, "which is one of the reasons I think we've got to figure out a way to get better communication among all of us within the senior living world, whether it's a community they live in or senior centers. To let everyone know that there are people out there preying on our seniors."

The living center suspender Mitchell after learning about the allegations. In addition, both facilities say residents were able to reclaim the items that were stolen.

Police say they believe there are other victims out there, though they don't have a clear idea of how many. SAPD Spokesperson Doug Greene said it's important that families have conversations with their loved ones to safeguard against situations such as this.

If you or someone you know believes they have been victimized by Mitchell, SAPD is encouraging you to contact them at (210)207-8326.