Local boxer George Ramos, 18, was killed more than a year ago. 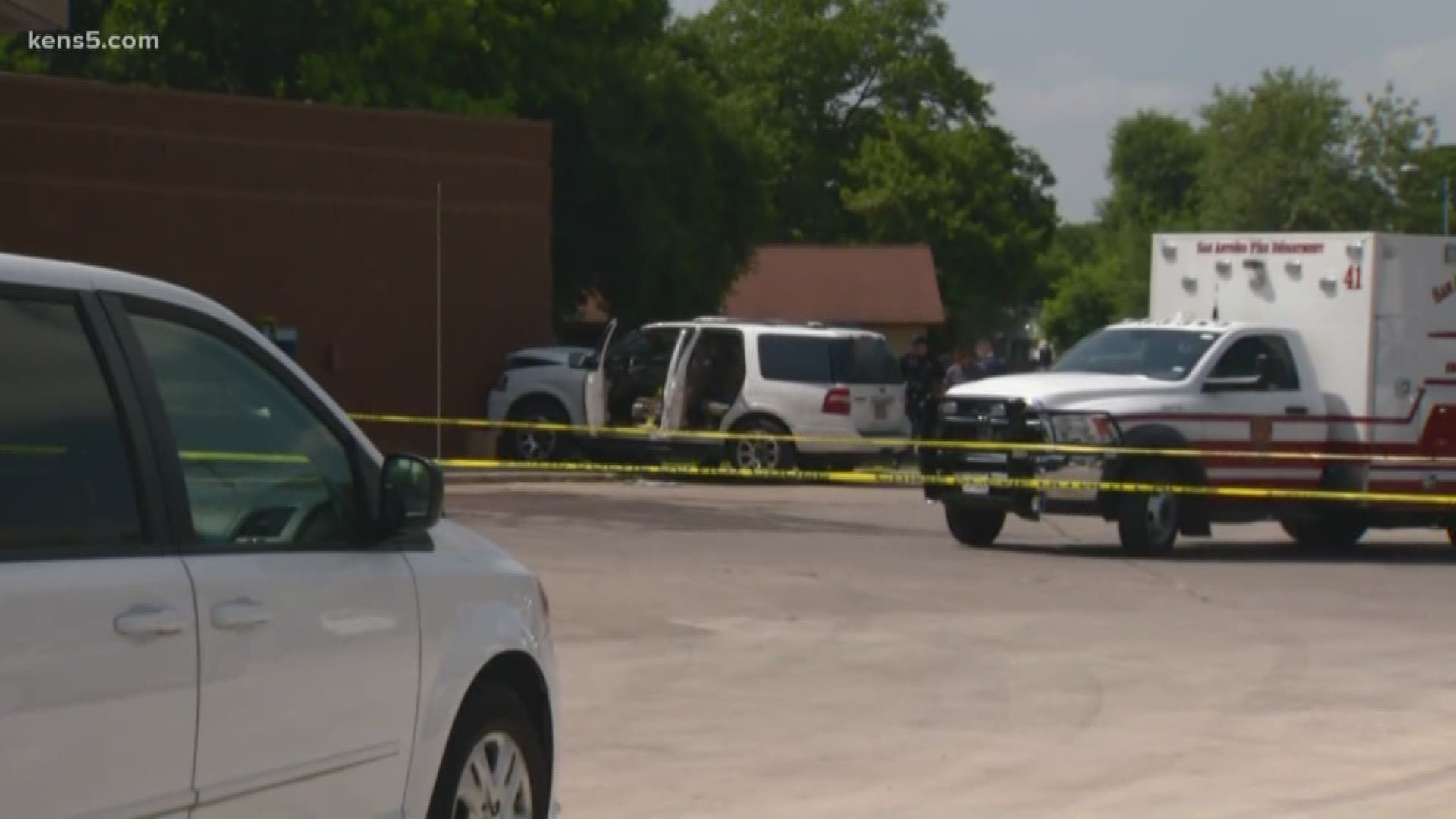 Crime Stoppers of San Antonio is upping the reward and renewing their call for information in the 2019 murder of George Ramos.

Crime Stoppers will pay a guaranteed $11,000 for any information which leads to the arrest of the person(s) responsible for Ramos' murder.

Around 1:44 p.m. on June 20, 2019, officers were called out to a vacant building at an old gas station near Les Harrison and Culebra Road where they found a crashed white Ford Expedition. Ramos, who was inside of the crashed SUV, was shot multiple times and died at the scene.

Witnesses say that they saw a suspect leave the scene in a red four-door van.

One arrest was made in the case, but according to court records, the charges were dismissed.

RELATED: New details revealed in arrest affidavit for suspect in June 2019 murder on west side