The program allows some accused law-breakers to receive a citation instead of going to jail. 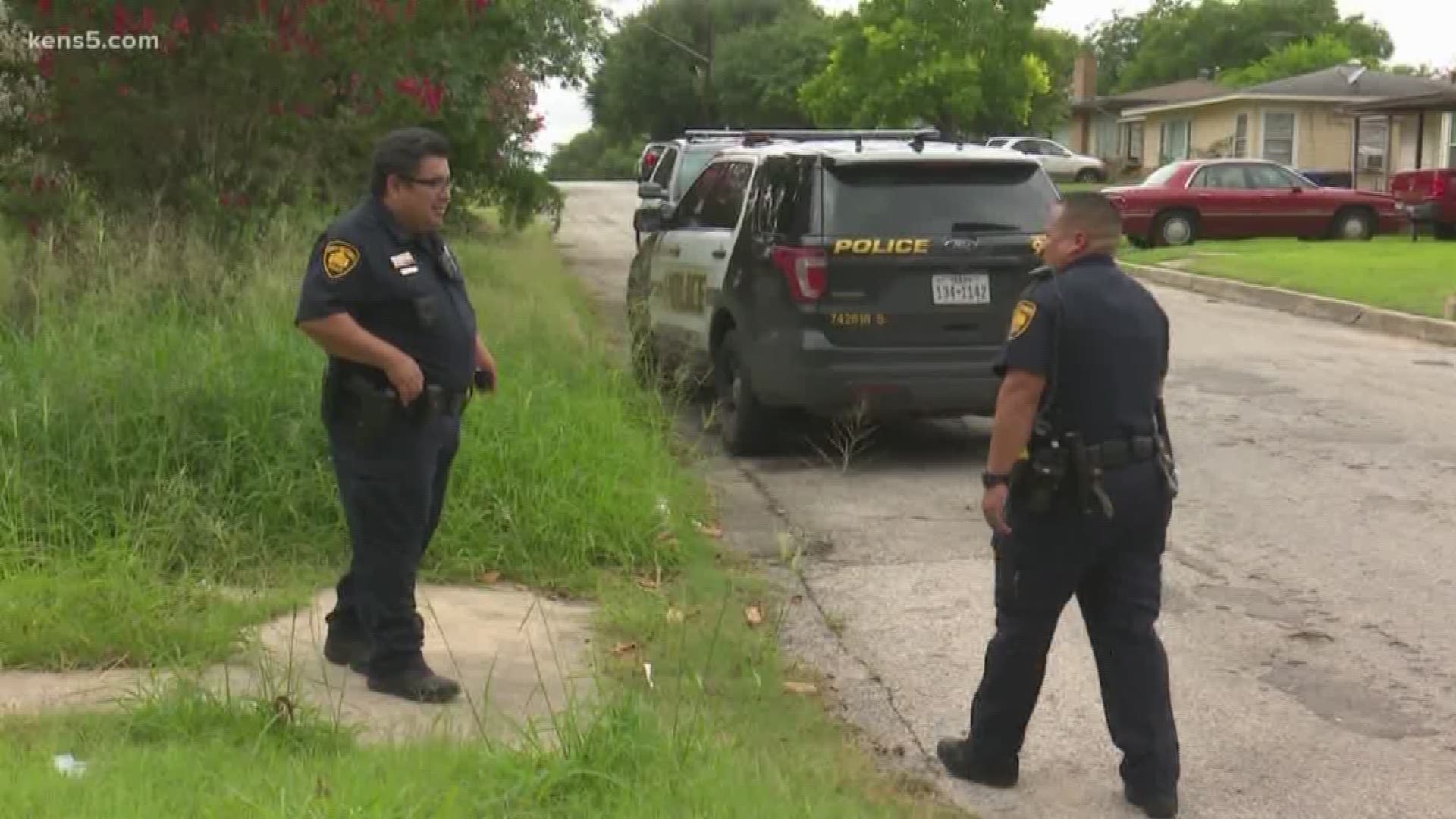 SAN ANTONIO — A new cite and release initiative began Monday in Bexar County. The partners involved in the effort call it a winning solution for everyone because it will keep people out of jail.

"The cite and release program is all about trying to give individuals that are stopped on the street an opportunity to avoid arrest, when they are faced with being arrested for a low-level minor offense that doesn't involve a crime of violence," District Attorney Joe Gonzales said days before the program went into effect.

Gonzales said offenses that could be included are such things as possession of small amounts of marijuana, Class B theft or theft of service charges and driving while license invalid cases.

Gonzales said the offenders will be evaluated and diverted into classes or community service and have access to free services that might help them build better lives.

"The benefit is not only will they not have a criminal record downtown, but they can also avoid an arrest record. So that's the benefit for the citizen. Its benefit is twofold," Gonzales said.

Police Chief William McManus said he is happy with the initiative because it gives officers on the street complete discretion over who should get a citation and who should go to jail. He said the new process will make officers more efficient.

"One of the primary benefits for the San Antonio Police Department is that it will give officers more time to spend on the street. There is less time taken to write a citation than there is to process an arrest," McManus said, adding the full support of the City Council for the program has been an added benefit.

"It might just jolt this person into getting their act together, and giving them a second chance, keeping them out there as a taxpayer versus tying up a jail bed to the tune of $60 to $80 dollars a day in some cases. It's also a win for Bexar County taxpayers in that we're not having to support that person. They are out and making their own way," Salazar said.

Praising the District Attorney's planning effort, the Sheriff said "Joe has streamlined it. He has made it user-friendly and I think we are going to see vast improvements. I'm excited to show off the results when we get some true numbers." 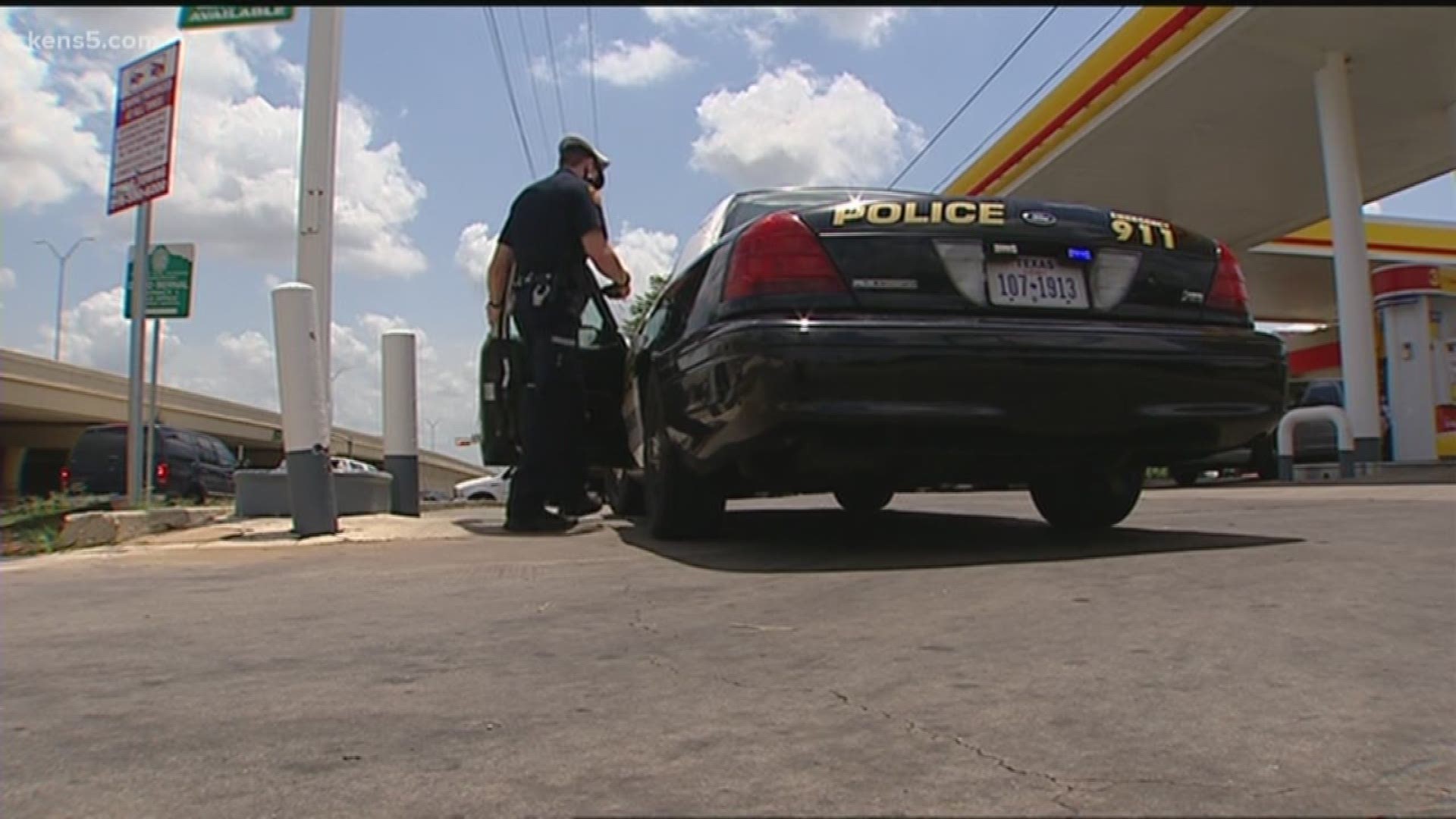 Jimmy Carter says Trump is president because of Russian meddling