Some San Antonio law enforcement will take part in the county's new cite and release program for marijuana possession. But some are refusing. 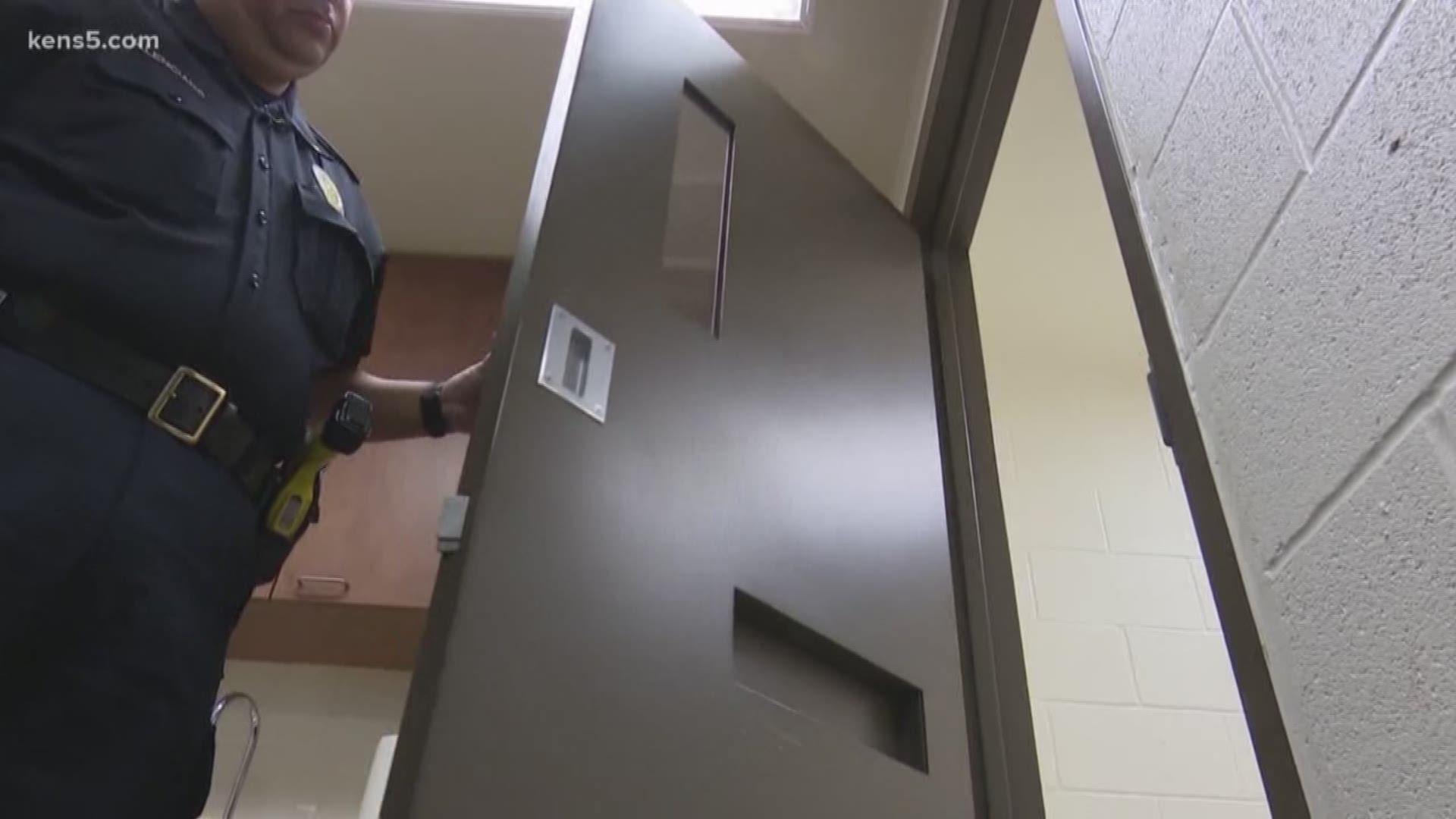 Bexar County's cite and release program is getting underway. Depending on where you live,
the pilot program allows those charged with certain low-level misdemeanors, including possession of small amounts of marijuana, to stay out of jail.

The Olmos Park holding cell sees about 250 people a year. Chief Rene Valenciano says that even in a lockup, there are rules to follow. But Bexar County's cite and release program is one he won't be joining.

"It's telling criminals its ok to commit certain crimes, you're just going to go away with a citation,” Chief Valenciano said.

Under the pilot program, officers can issue a citation to low-level nonviolent offenders.
For DA Nico LaHood it's win–win: fewer cases in courts and less people with criminal records.

"I believe this is smart policy. I don't think they're encouraging anyone to do anything wrong because they have skin in the game. The citizen is going to have to work for their opportunity to have a clean record," LaHood explained.

The program also aims to free police from small offenders and allow them to focus on stopping violence in the community. Chief Valenciano doesn't think it's going to work.

"I don't see how that's going to happen because you still have to process your suspects,” the chief said.

"With all due respect to the Olmos police chief, he's just mistaken because under the cite and release program, all they have to do is write a summons. They'll have to do paperwork after, but they don't come off the street,” LaHood noted.

Research began a year ago on putting the program together. It'll run for 60 days in the county before expanding to departments across Bexar County.

"Again, if someone doesn't follow the rules, they're going to be held accountable. There's no doubt about it,” LaHood said.

The county's 48 law enforcement agencies have the option to continue arresting for misdemeanors.

"So we should still perform all the duties that we need to regarding somebody violating the law,” Valenciano said. “We always follow the rule of law.”