Man who stole car with baby inside dropped the child off at a Fort Worth daycare, police say

The car is a dark color Chevy Malibu. 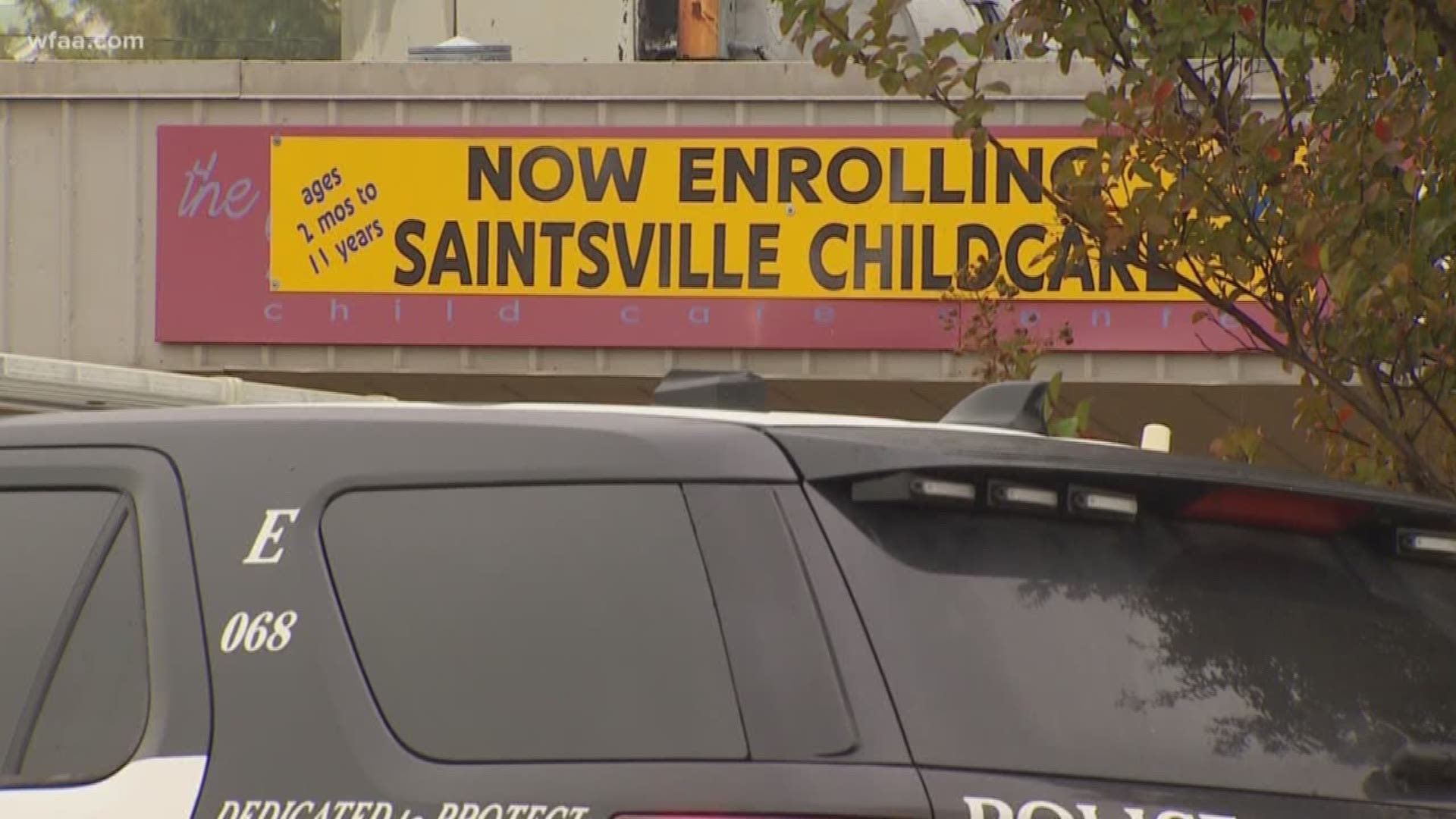 FORT WORTH, Texas — Update 7:50 p.m. Tuesday this story has been updated throughout.

A Chevy Malibu was stolen with a 1-year-old baby inside on Tuesday morning, Fort Worth police say.

Officers received a call that a car had been stolen with a baby inside just after 7:45 a.m., records show.

"As a police officer, especially if you are a parent, the last thing you want is to not be able to find that child," Fort Worth Police Officer Brad Perez said.

Police were able to locate the baby within minutes after the initial call came out.

They found the car around 8:15 a.m., but the baby was not inside, police said.

The suspect, who was later identified as 36-year-old Henry Dove, ran away from the scene with officers in pursuit on Handley Ederville Road.

Fort Worth police said the baby was dropped off at a daycare facility.

An employee from a local church called authorities to report that Dove had dropped off the baby at the location on the 1800 block of McClellan Court in East Fort Worth.

“He was sitting in the parking lot honking the horn. He was holding the horn," December Johnson, manager at Saintsville Baptist Church Childcare said.

Johnson said a parent was about to leave after dropping off her child when she saw the 1-year-old standing outside the door.

When Johnson grabbed the child and brought her inside, Dove sped off in the stolen car, authorities said.

Johnson said police arrived within two minutes, others were zipping down the street.

“I’m just glad that they dropped the baby off to us," Johnson said.

The car was stolen on the 2700 block of Canton Drive, according to police. That is near West Handley Elementary School.

Dove faces an auto theft charge and possession of a controlled substance.