Woman shot and killed in front of her three children on the northeast side, SAPD says

The call came in around 7:15 a.m. for a location near Austin Highway. 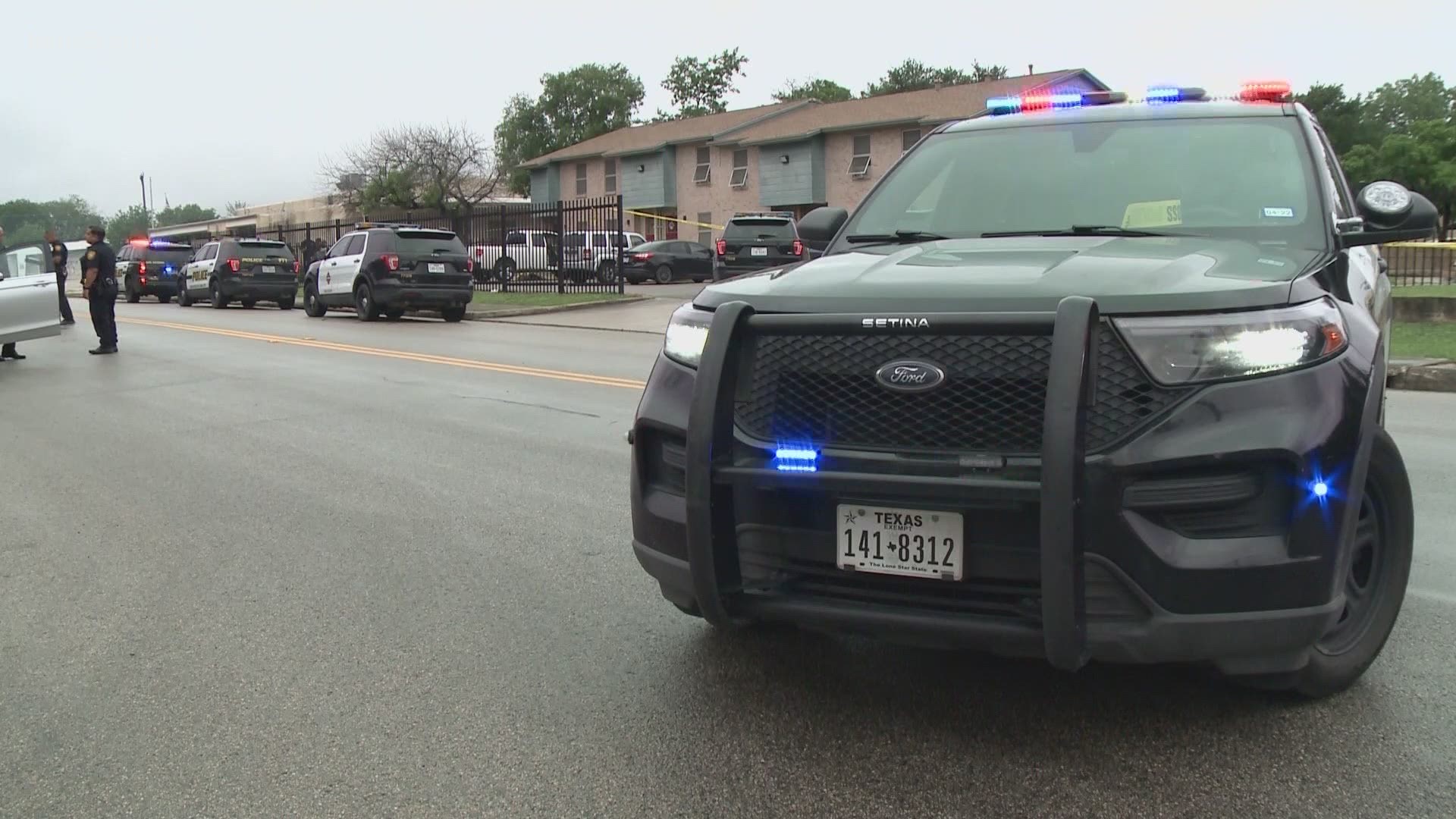 SAN ANTONIO — Police say a 28-year-old woman was found shot and killed at her home on the northeast side Monday morning in what police are calling a family violence murder.

Officers were called out around 7:15 a.m. to the M.C. Beldon Apartments in the 7500 block of Harlow Drive for a shooting in progress.

On Tuesday, the victim was identified as Samantha Lopez.

Police said they detained a person of interest, but no arrests have been made. Earlier, Chief McManus had said that a 30-year-old man had been arrested multiple times, and that the suspect violated a protective order and was out on bond for violation of that protective order.

Chief McManus said Lopez had reached out for help, but the system failed to keep her safe.

"There needs to be a system in place to keep [family violence victims] safe, and make them feel safe. If we cannot do that, we have failed," McManus said.

The three children are safe and are in the custody of their grandmother.

This is a developing story. Check back for more information.