Last year Croft, the founder of Universal K-9, was found guilty of defrauding the U.S. GI Bill program out of more than a million dollars. 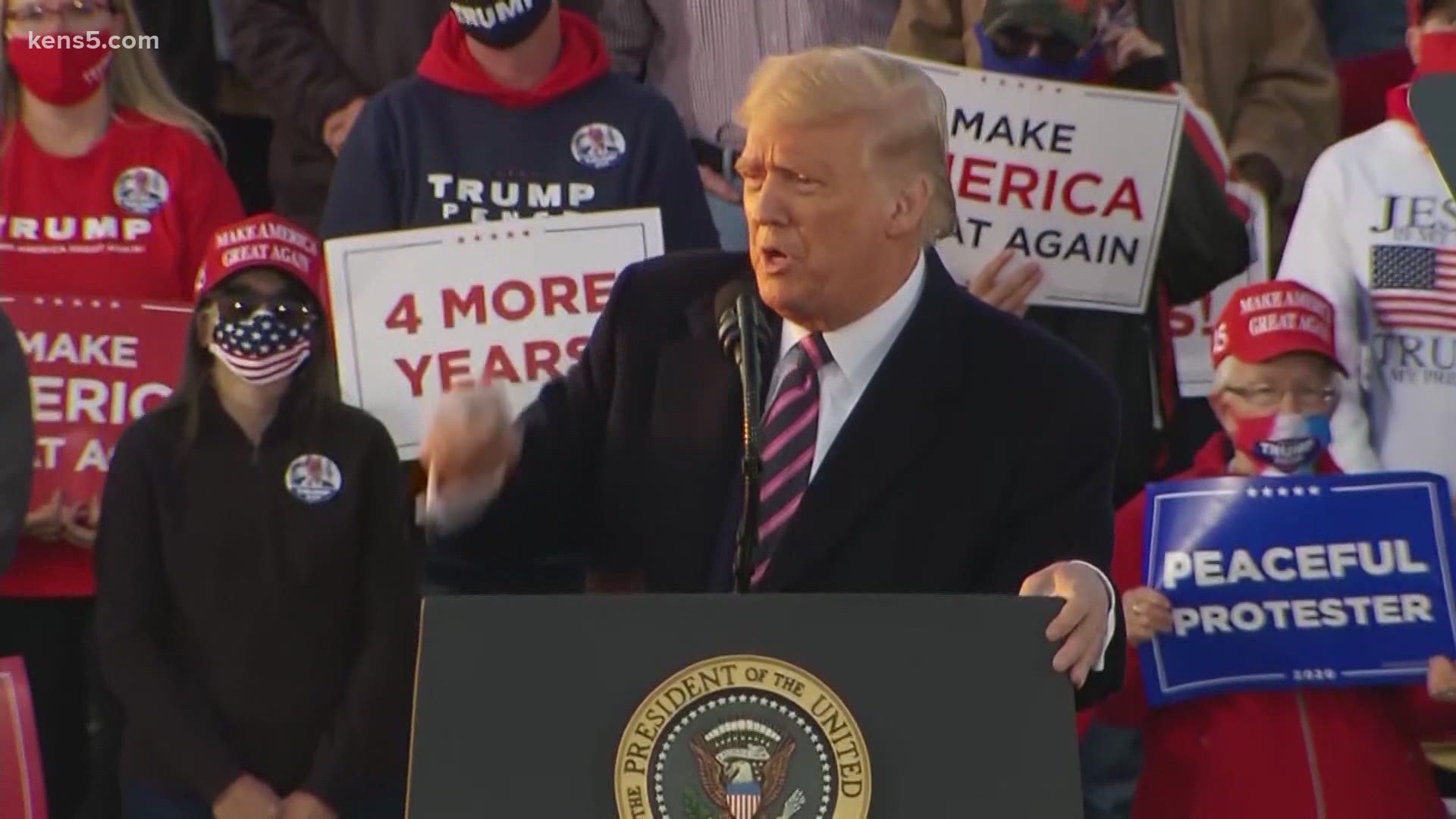 SAN ANTONIO — A San Antonio man convicted of defrauding the government is calling on President Donald Trump for a presidential pardon.

Cameron Croft is standing by her father, Bradley Croft, who is waiting to find out how long he will be in federal prison. The family believes he is innocent of any wrongdoing and was wrongfully convicted.

"Nobody wants to be sentenced for 25 plus years for something they didn't do," she said.

Last year, Croft was found guilty of defrauding the U.S. GI Bill program out of more than a million dollars. The owner of dog training and handler school Universal K-9 was found guilty on 16 counts. The charges include wire fraud, money laundering, aggravated identity theft,  and making a false tax return.

"I think it is hard for people to grasp when they see on the news, oh Brad Croft is found guilty," Cameron said. "Well, if he was found guilty, how was he innocent? That's how people think."

But, nearly a year after his conviction his family is hoping for a saving grace. They want President Trump to issue a presidential pardon and have sent a request to the White House.

"There is so much evidence," Cameron said. "There are so many things that happened during the case, not only his case that proves his innocence."

St. Mary's School of Law Professor Bill Piatt said President Trump has not issued many pardons, and added the president can only pardon a federal offense.

"I think President Trump has issued only 40-45 acts of clemency either a pardon, which wipes out the conviction or a reduction in sentence," he said. "I would say the odds are slim that a person will get a presidential pardon or a commutation."

"Hopefully, President Trump can see this," she said.

If a pardon doesn't work, Cameron hopes her father's legal team will file for a new trial. Croft was supposed to be sentenced earlier this year, but it was pushed back because of the coronavirus. He's expected to learn his fate in just three weeks in mid-October, according to online records.