While the identity of the victim has not been confirmed, Sheriff Salazar said that investigators have an idea as to who the victim is. 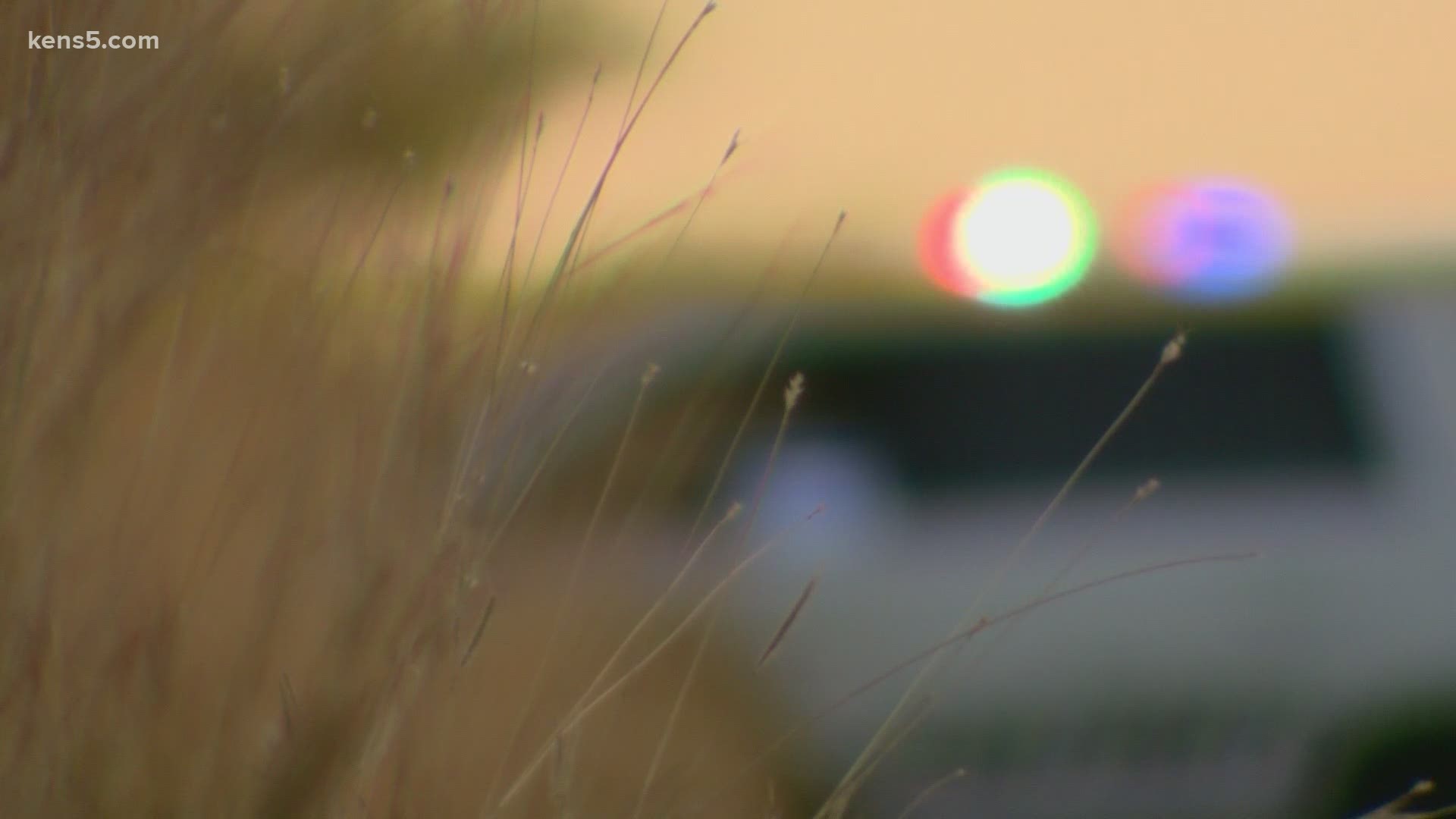 During a Saturday afternoon press conference, Bexar County Sheriff Javier Salazar said that the human remains found earlier this week are believed to belong to a woman in her 30s or 40s.

While the identity of the woman has not been confirmed, Sheriff Salazar said that investigators have an idea as to who she is.

Sheriff Salazar also noted that at this time, investigators do believe this was a homicide.

Deputies and investigators were called out to the 9300 block of South WW White Road after human bones were found Thursday afternoon.

"A county work crew was out picking up trash - this is an area that's known for illegal dumping," Sheriff Javier Salazar said. "They had picked up some trash bags that were on the side of the road and went to pick up what they believed was just a bundle. They noticed it was heavier than usual and so they stopped and saw that it appeared to be a human body wrapped in a tarp."

He did say that homicide detectives so far have noticed it doesn't appear the body was left outside for too long. Salazar said the work crew is usually out in that area every couple of days.

"What they did make note of (is that), because of insect activity, it doesn't seem that this body has been out here for a terrible amount of time. It may be recent," the sheriff said.

Judy Hall, who has lived in the area for several years, said this kind of discovery is becoming common.

"'Where do you throw your bodies?'" she said. "'Oh, right over there at WW White.' That is what it sounds like they are doing."

She said people aren't just dumping trash along the side of the road. She has counted several bodies in the last few years.

"This is about the fifth body we have found out here," she said. "They throw trash. They throw bodies."

Salazar said someone reported that they heard gunshots last night in the area, but he pointed out that it's not uncommon to hear those sounds out in the rural part of the county. During Saturday's press conference, Sheriff Salazar noted that the gunshots were unrelated to their investigation.

BCSO said if anyone has any family members who recently went missing, to give them a call at (210) 335-6070. Anyone with any tips that might help with the investigation is urged to send an email to BCSOtips@bcso.org, Salazar said.