When police arrived, the victim had already died from a gunshot wound to his chest. 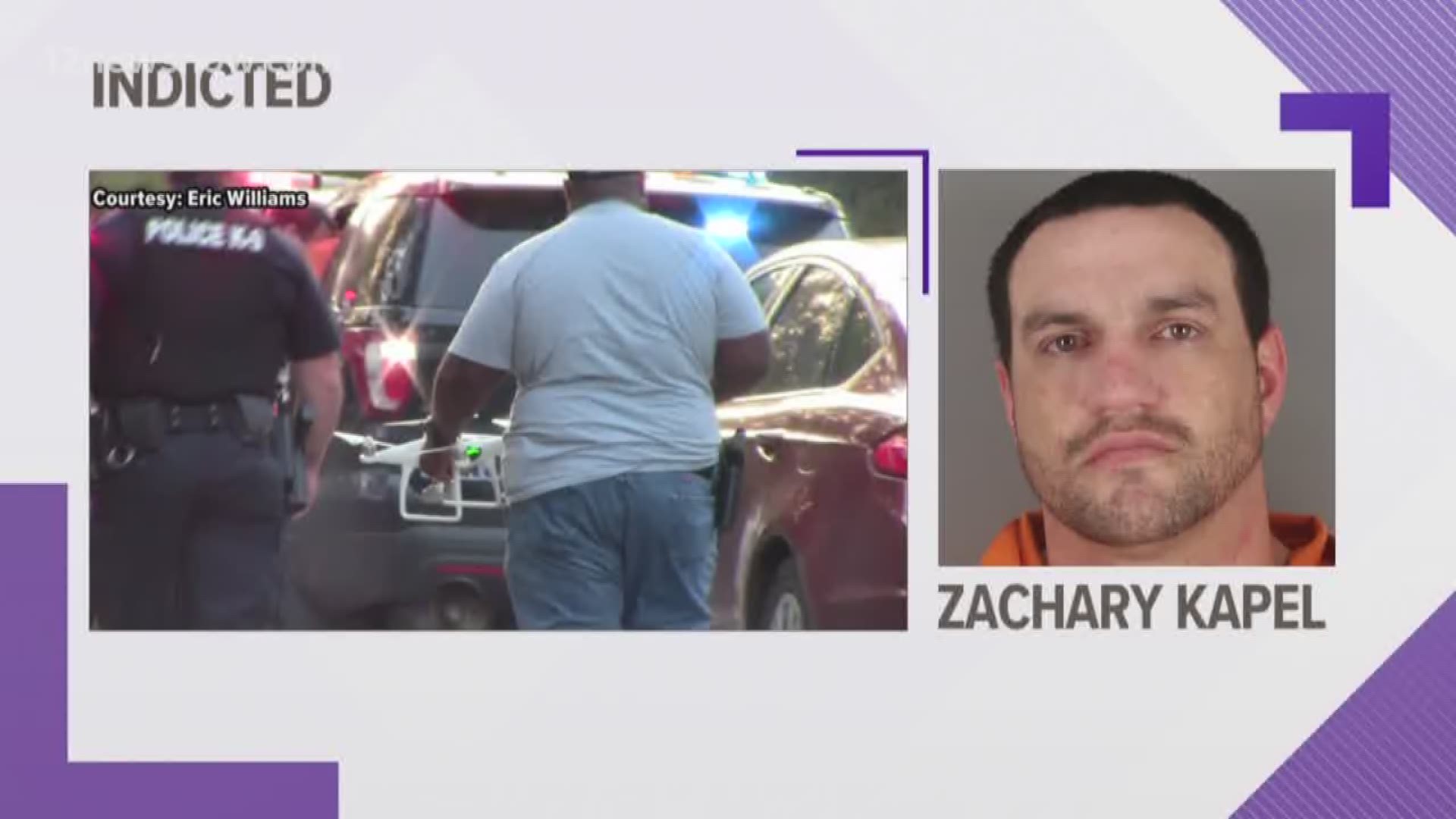 BEAUMONT, Texas — A Beaumont man has been indicted for a first-degree felony murder. Zachary Kapel is accused in the fatal shooting of 41-year-old Shane Russell Jones on April 26, 2020.

Officers went to the 7700 block of Stonetown in Beaumont just after 5 p.m. after a call about people fighting. On the way to the scene, police were told shots had been fired, according to Beaumont Police Sgt. Cody Guedry.

When police arrived, Jones had already died from a gunshot wound to his chest.

Zachary Kapel, 33, was arrested and charged with shooting Jones. Investigators said the suspect and victim knew each other.

Kapel was interviewed and arrested before being taken to the Jefferson County Jail. He was booked into the jail on a murder charge. Beaumont Police said witnesses are cooperating and the investigation will continue.

The shooting marks Beaumont's fifth homicide since March 31, according to 12News' database.

On Sunday, April 26, 2020 at 5:06 p.m. Beaumont Police responded to the 7700 block of Stonetown road in reference to several subjects fighting. While en route officers were advised that one subject was shot and is lying on the ground. When officers arrived they located the victim on the ground and he was deceased. Officers were able to detain the suspect who fired the shot at the scene and he was identified as Zachary Kapel, age 33 from Beaumont.

Detectives arrived and the preliminary investigation has revealed that there was an on-going disturbance between the suspect and victim. During the disturbance the suspect fired a shot at the victim striking him in the upper chest area. The victim was pronounced deceased by Justice of the Peace.

The victim was identified as Shane Russell Jones, age 41 from Beaumont. The investigation is still on-going as detectives continue to interview other witnesses.

Kapel was interviewed and an arrest warrant was obtained for his arrest. He was transported to the Jefferson County Jail and booked in for Murder.

If you have information about this crime you could earn a cash reward of up to $1000 by providing an ANONYMOUS tip to Crime Stoppers of Southeast Texas.

H-E-B extending hours at all stores, easing limits on some products

White House aiming for Trump pivot from coronavirus to economy 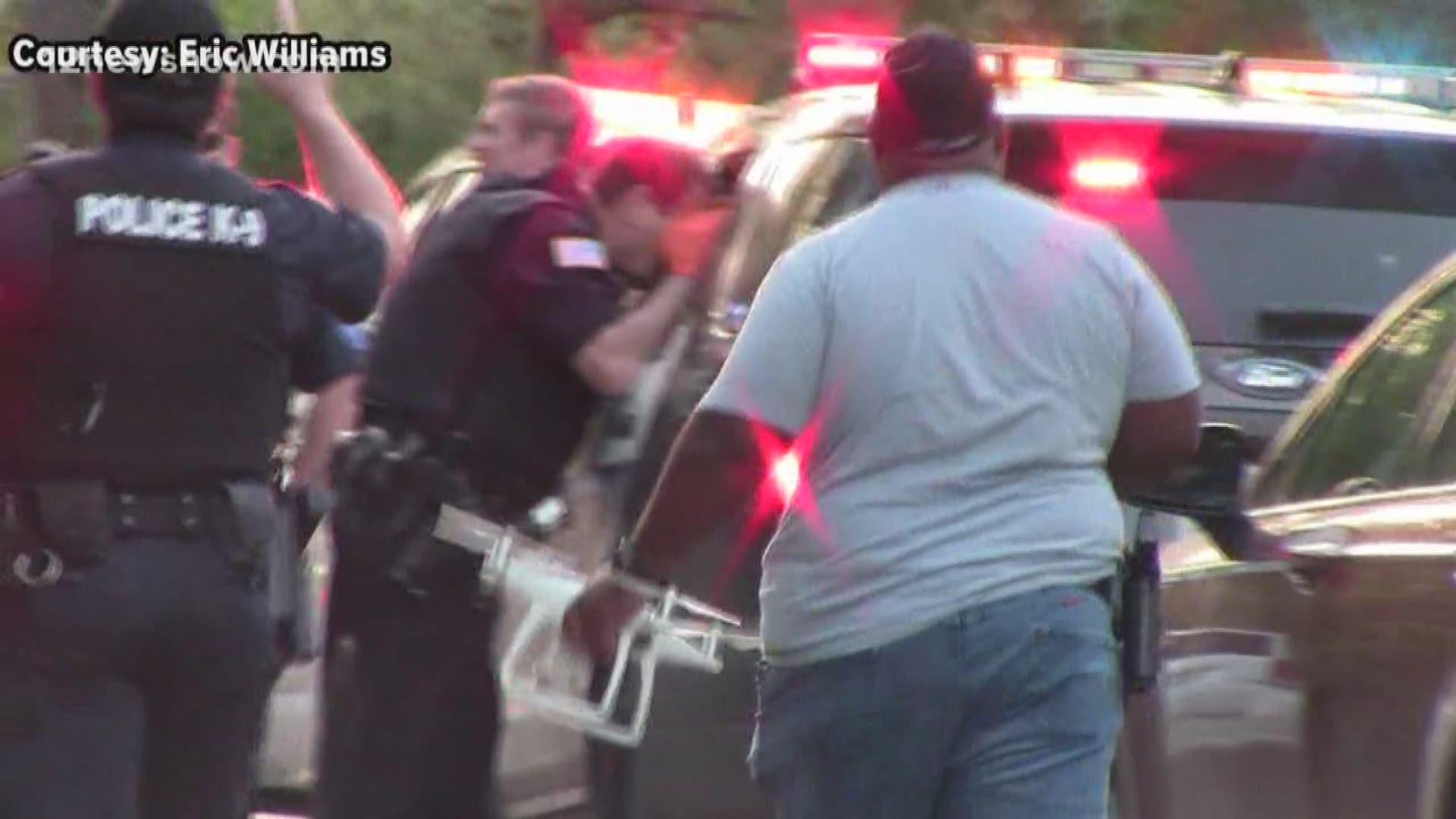