They said nobody was seriously hurt in the crash near Highway 16. 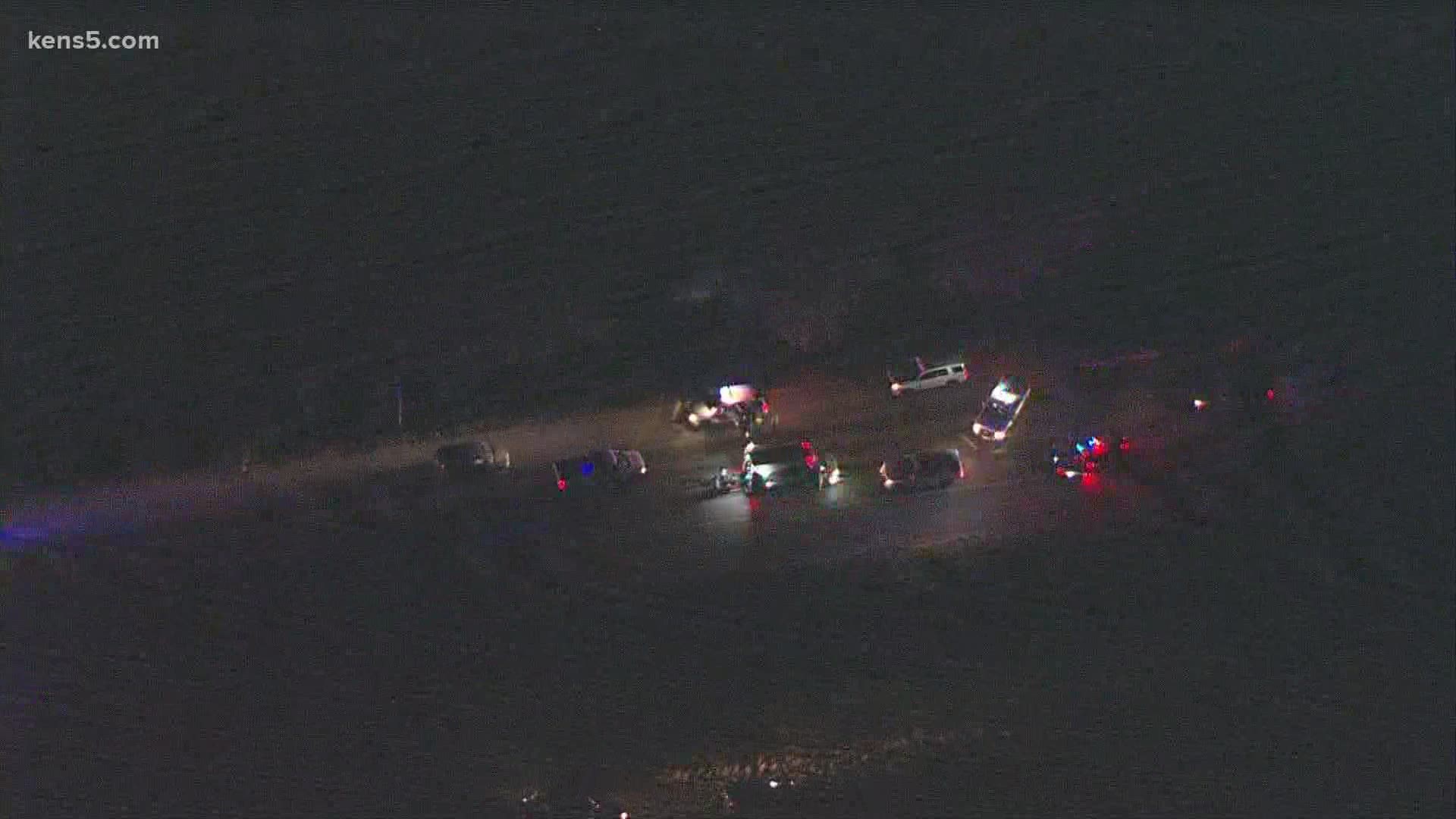 SAN ANTONIO — A 13-year-old boy is accused of leading deputies with the Bexar County Sheriff's Office on a pursuit Wednesday night that ended in a crash on Highway 16 S, approaching the Atascosa County line.

BSCO said deputies saw the teenager driving recklessly. They started to pursue the vehicle and initially called it off, but deputies re-engaged when they saw the child heading into oncoming traffic.

The sheriff's office said the 13-year-old driver hit another vehicle. There were no serious injuries.