BCSO: Deputy shoots and kills suspect who fled the scene of a traffic stop and may have opened fire

"It appears that that suspect may have fired a shot at the deputy," said Sheriff Javier Salazar. 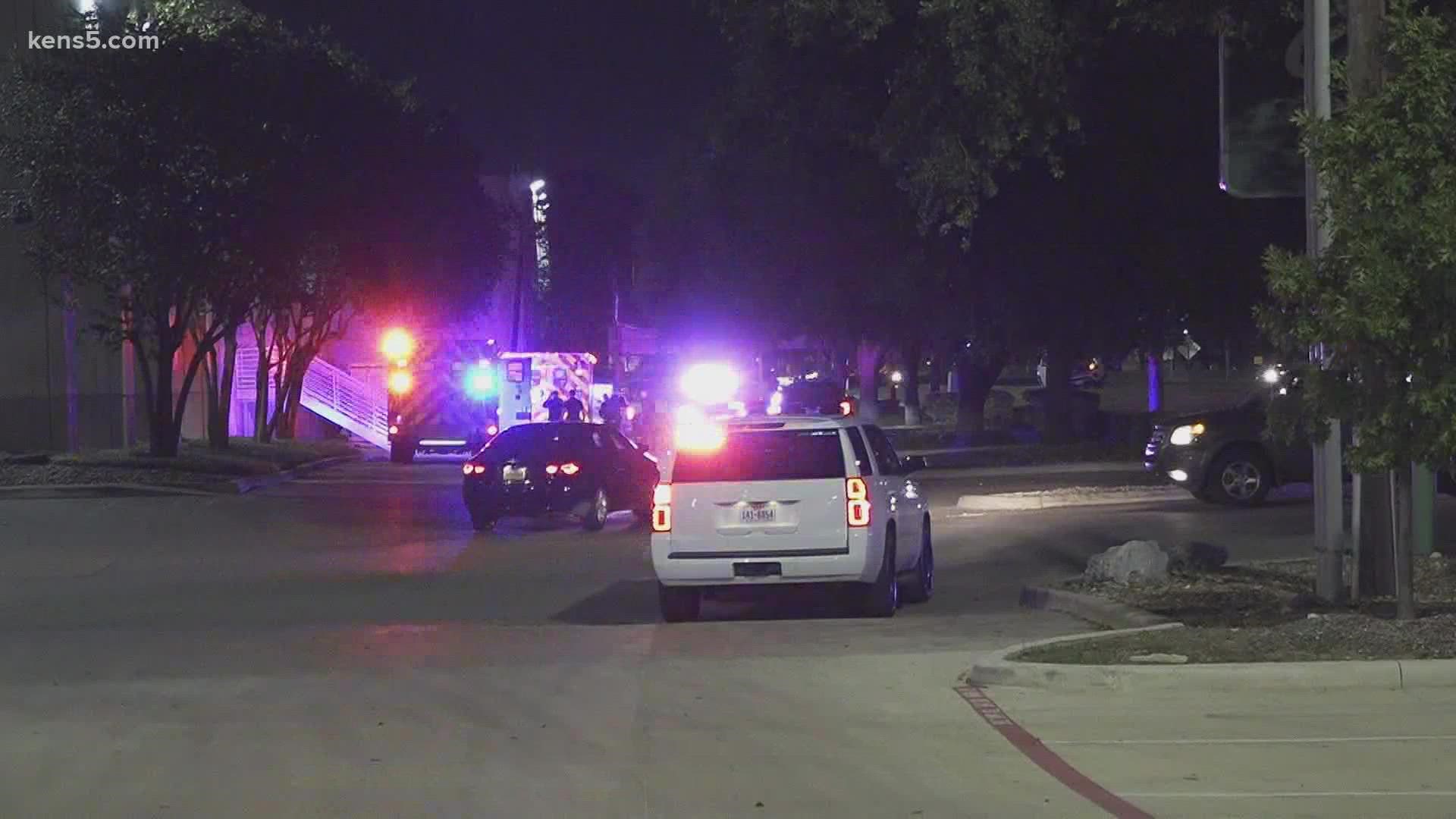 SAN ANTONIO — The Bexar County Sheriff's Office said that a deputy shot and killed a suspect who fled from a traffic stop on Saturday night and may have fired at law enforcement.

Sheriff Javier Salazar said that a deputy tried to make a traffic stop on I-35 near Hormel in northeast San Antonio. He said a man in his 20's with a backpack ran from the car into an industrial complex, and a second deputy gave chase and stopped his car near the suspect.

"It appears that that suspect may have fired a shot at the deputy," Salazar said. "The deputy retreated backwards and then came up on the other side of his vehicle. He engaged that suspect with his patrol rifle."

Salazar said the suspect was pronounced dead at the scene, and was found with a 9 mm semi-automatic handgun. He said that the deputy who shot the suspect will temporarily be placed on administrative leave while investigations into the incident continue.

BCSO with a briefing on a critical incident in NE SA where a deputy attempting a traffic stop was apparently involved in a shooting.

Salazar said that he didn't know why the suspect ran, and three women who were in the car with him said they did not know him. There is body camera footage of the shooting, and Salazar said he has seen it. Nobody else was injured.

He said that there have been several incidents in the past few days where BCSO deputies have been fired upon.