Sheriff Javier Salazar said the arrest and suspension of Sherman Andrews, 48, are both related to an inmate's attempted suicide earlier this week. 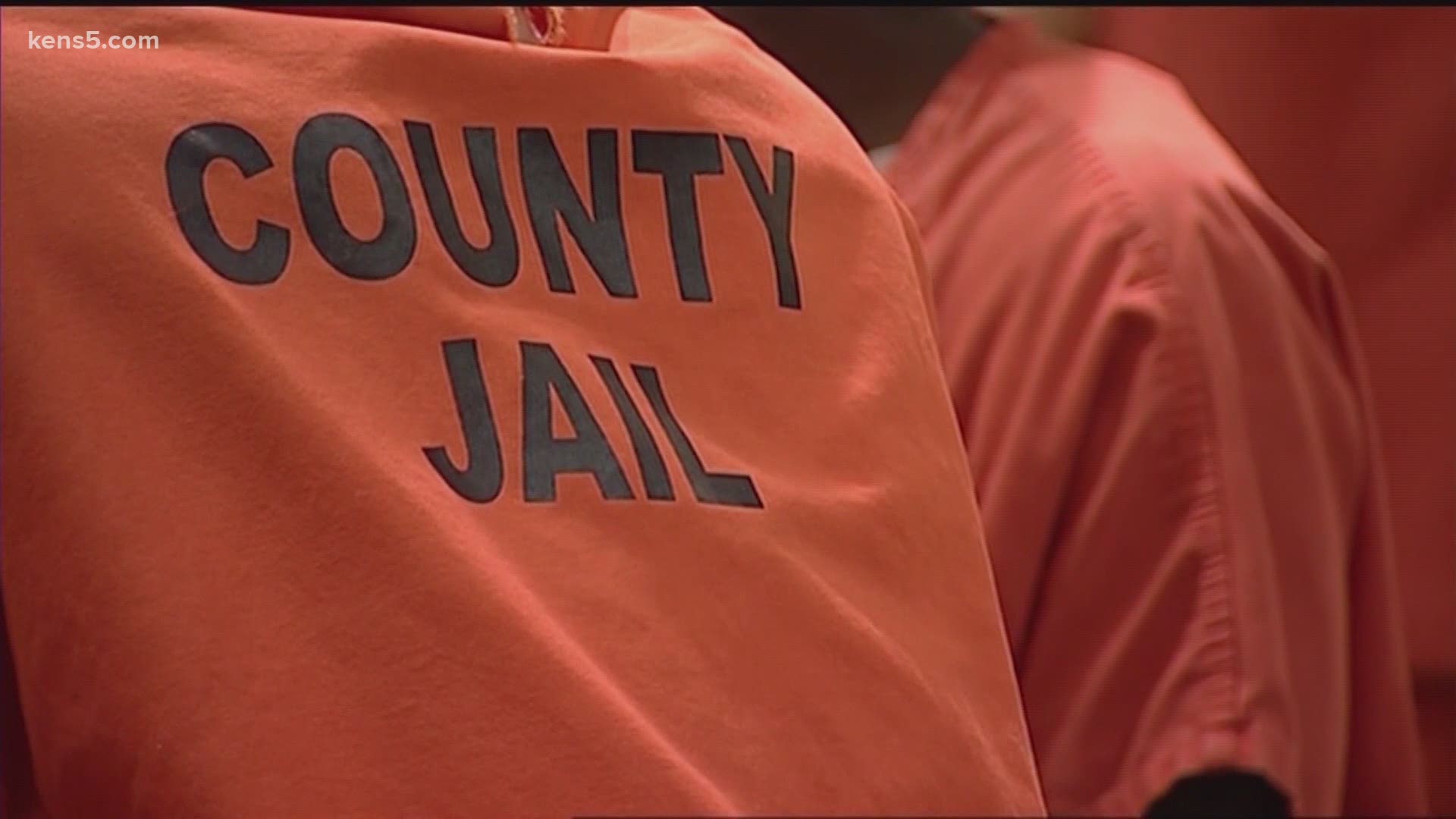 SAN ANTONIO — A Bexar County Sheriff's Office detention officer is in custody, accused of tampering with a governmental document.

Sheriff Javier Salazar said his arrest and suspension are both related to an inmate's attempted suicide earlier this week.

Sherman Andrews, 48, is accused of tampering with a governmental record after the sheriff claims he was 'less than forthcoming' on a log of inmate checks. Sheriff Salazar says the officer wrote that he'd done sufficient checks on this inmate, but later confirmed to investigators that he had not.

Salazar said the man who tried to take his own life was taken to a hospital and is in critical condition.

Andrews, a detention officer, had been with the agency, during this term of employment, since 2017. Previously, he worked for BCSO from 2008 to 2012.

The sheriff says there are indicators Andrews did some checks on the cell, but that he did not do "complete" checks. Salazar said the frequency of checks on inmates varies.

"For example, a suicidal inmate - one who or medical has indicated to put them on suicide watch - they may need to be on 15-minute checks," Salazar said. "This inmate - there were no indicators he was suicidal prior to this attempt, so I believe he was on 30-minute checks. He was a newer inmate, so we check them more often."

Andrews is also on unpaid administrative leave, and the sheriff is proposing termination.

The Criminal Investigation Division and Public Integrity Unit are investigating this case.