Sheriff Javier Salazar said they didn't find a body, and asked anyone with information on this or any other crime to report it. 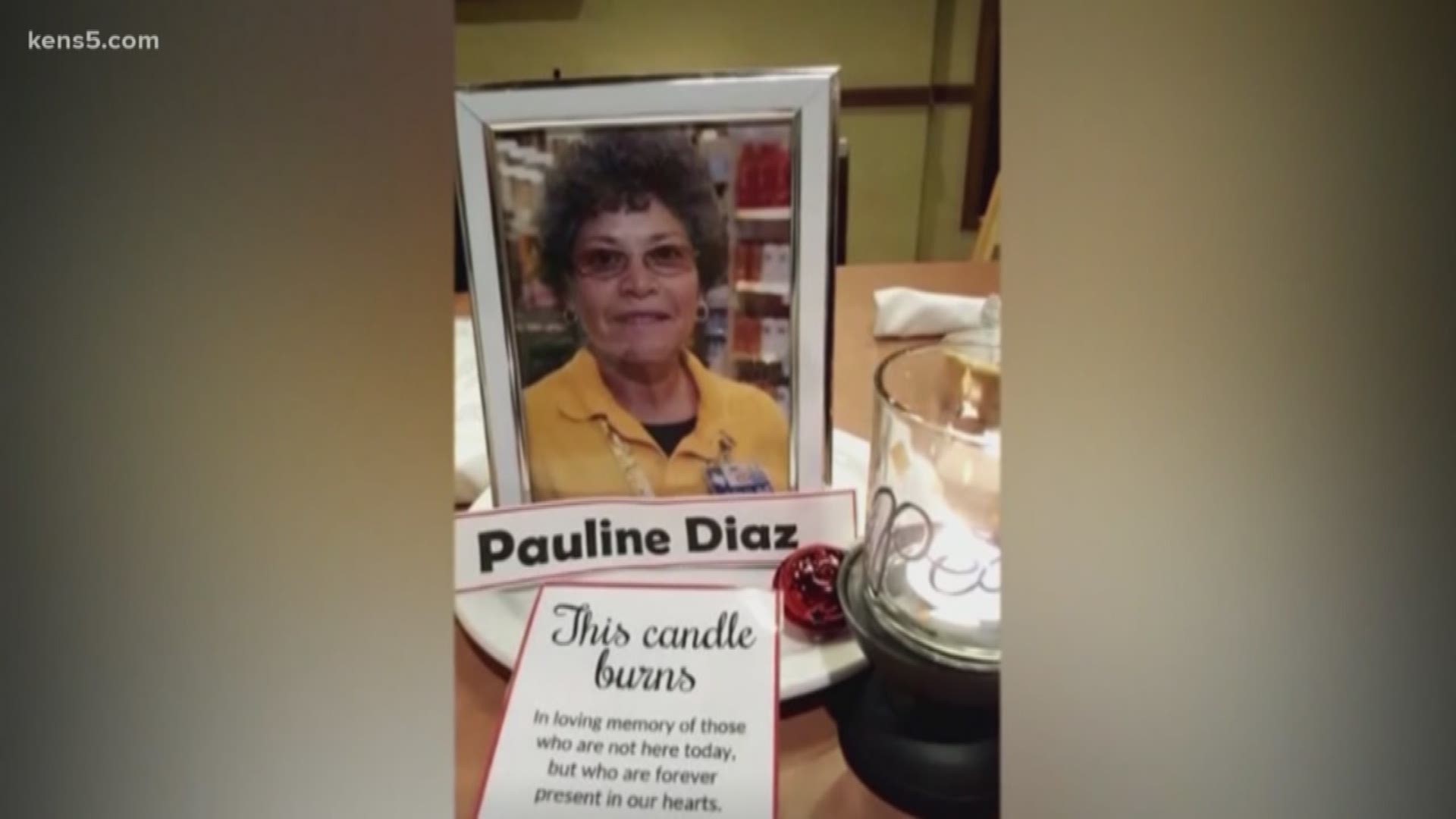 On Thursday afternoon, Bexar County Sheriff Javier Salazar held a press conference to say that BCSO had conducted a search for the remains of a woman who mysteriously disappeared over 10 years ago.

Investigators at the scene in south Bexar County did not find the remains of Pauline Diaz, who was last seen leaving her job at H-E-B on Dec. 7, 2010. Investigators suspect that she was killed, but they have never found a body. Salazar asked anyone with information to come forward and help her family find closure.

"Somebody knows what happened to Pauline Diaz," he said, noting that anyone can make an anonymous tip by calling 210-335-6670.

Salazar said that a tip came in from a man who remembered seeing a mound of dirt that could have been a shallow grave about ten years ago, and at the time he didn't feel comfortable telling police.