Anyone with information that may help investigators can call Houston Crime Stoppers at 713-222-TIPS. 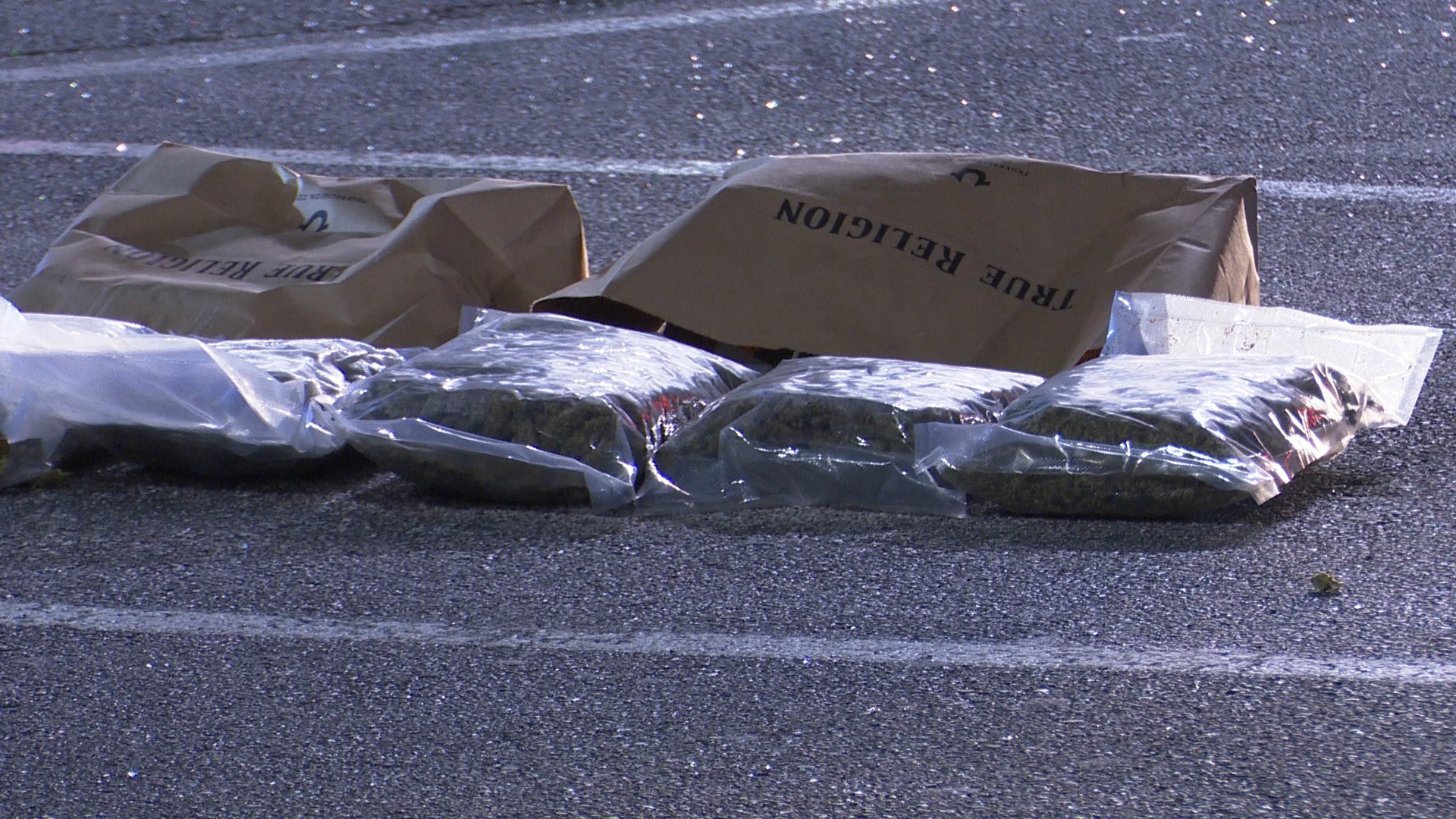 HOUSTON — A man was shot and killed as dozens of rounds were fired outside a club in southwest Houston late Monday, police said.

Detective McDonald with the Houston Police Department said the shooting was reported outside the Ojos Locos in the 9500 block of the Southwest Freeway before 10 p.m.

Officers arrived and found a wounded man — he was taken to the hospital where he later died. They also found two guns at the scene.

Investigators said it was a large crime scene with about 30 bullet casings on the ground and multiple vehicles and a store shot up. Police also said there was about 10 pounds of marijuana found sitting in the parking lot.

Credit: OnSceneTV for KHOU 11
Bags of marijuana found after deadly shooting outside club along Southwest Freeway

The name of the man who was killed has not been released, but police later said he was in his 20s.