Officers responded to the scene and found one person with multiple gunshot wounds. That person was taken to the hospital and later pronounced dead. 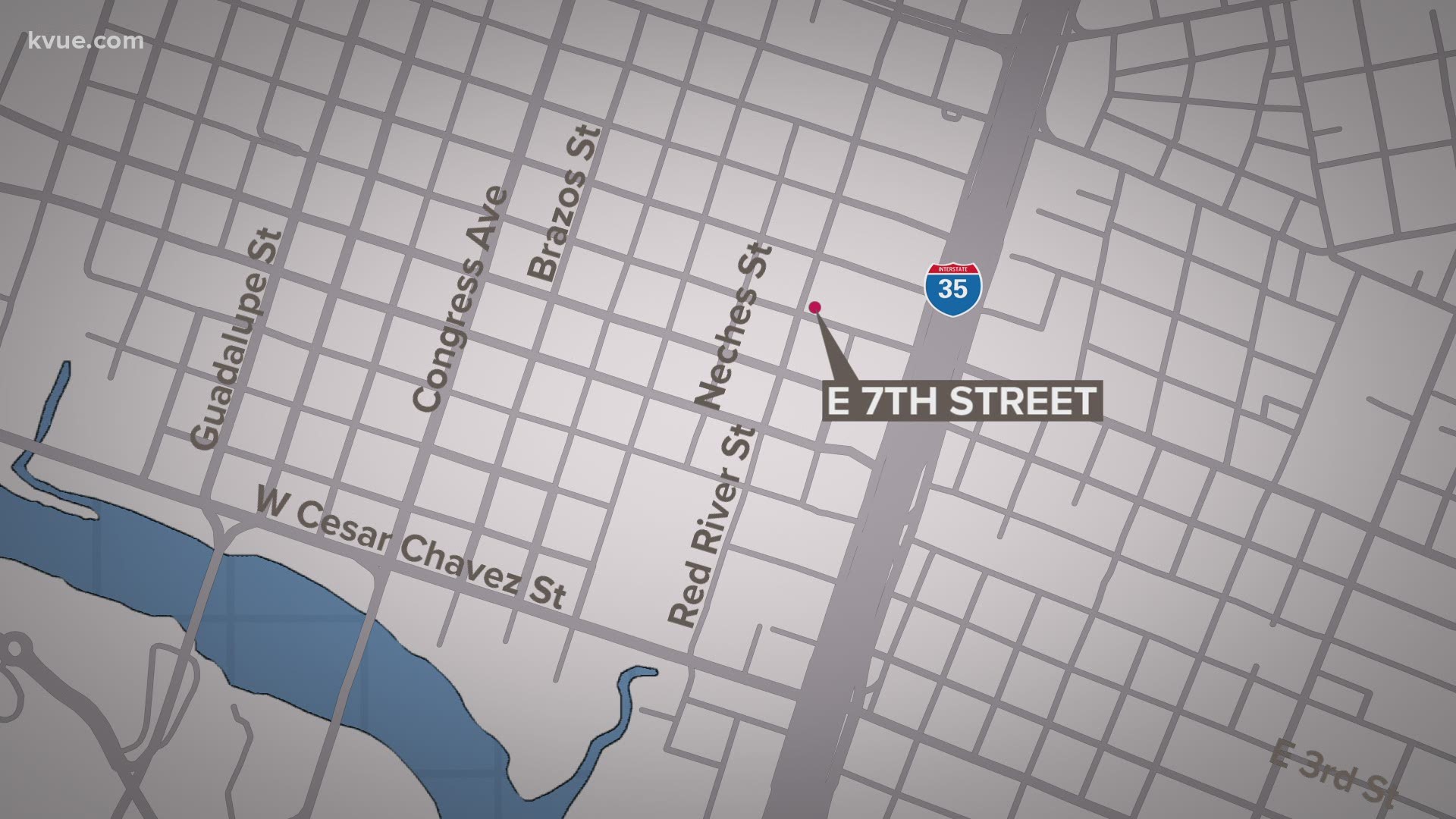 AUSTIN, Texas — Editor's note: The above video is from March 15 when police were still looking for a suspect.

Authorities have arrested a man accused of killing someone in a Downtown Austin shooting on Sunday, March 14. According to court records, 22-year-old Adriean Benn is facing a first-degree murder charge, as well as a charge for unlawfully carrying a weapon.

According to the Austin Police Department, Jorian Donte Hardeway, 24, was found with gunshot wounds inside the Swing Hookah Lounge at approximately 4:15 a.m. on March 14. The lounge is located next to Koriente and across from Empire Control Room & Garage.

Police reviewed video footage from East Seventh Street and found that at about 4:13 a.m. on March 14, several people ran away from the club entrance. Video from the body-worn camera of a private security guard also captured the sound of gunshots from inside the club.

Medics immediately took Hardeway to a hospital where he was pronounced dead at 4:42 a.m.