All five suspects have been charged with second-degree felony prostitution. 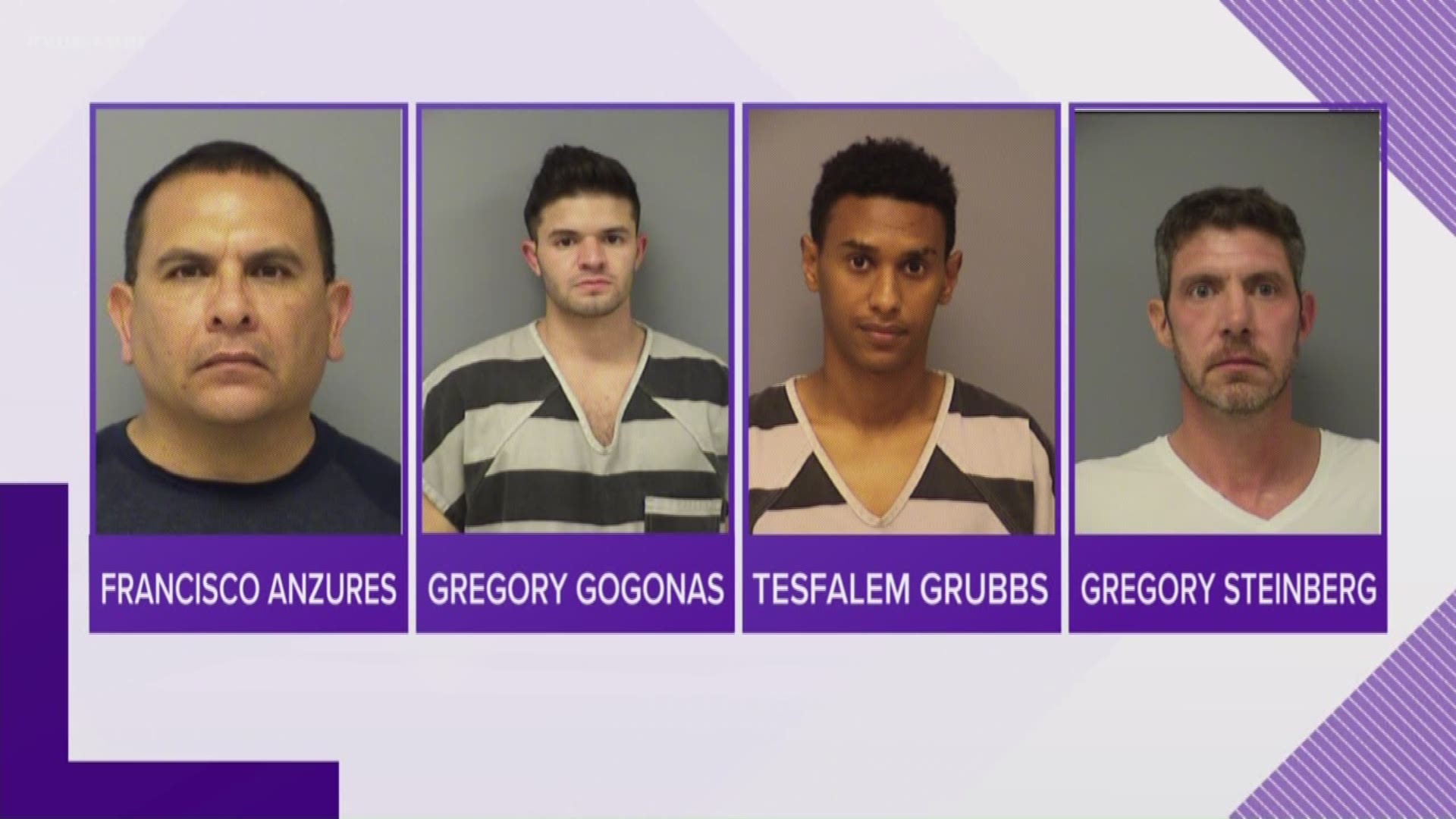 The operation was conducted from Thursday, Dec. 12 to Friday, Dec. 13 at a hotel near the 14000 block of Owen Tech Boulevard in Austin. The operation targeted individuals who were attempting to purchase sex with juveniles. TABC SIU agents created online profiles on several known prostitution websites, posing as 15-year-old girls. Each time, a phone number was provided on the profile that the suspects began texting.

Each of the following suspects was arrested at the hotel after texting a number provided on the different online profiles and agreeing to meet at the hotel to purchase sex from what they believed to be a 15-year-old girl.

Each man was arrested outside the hotel room where they unknowingly agreed to meet an agent.

All five men have been charged with second-degree felony prostitution. Each of their bails was set at $10,000.