The family of an innocent teen killed in an officer-involved shooting has hired an attorney, who says that SAPD is to blame for his death. 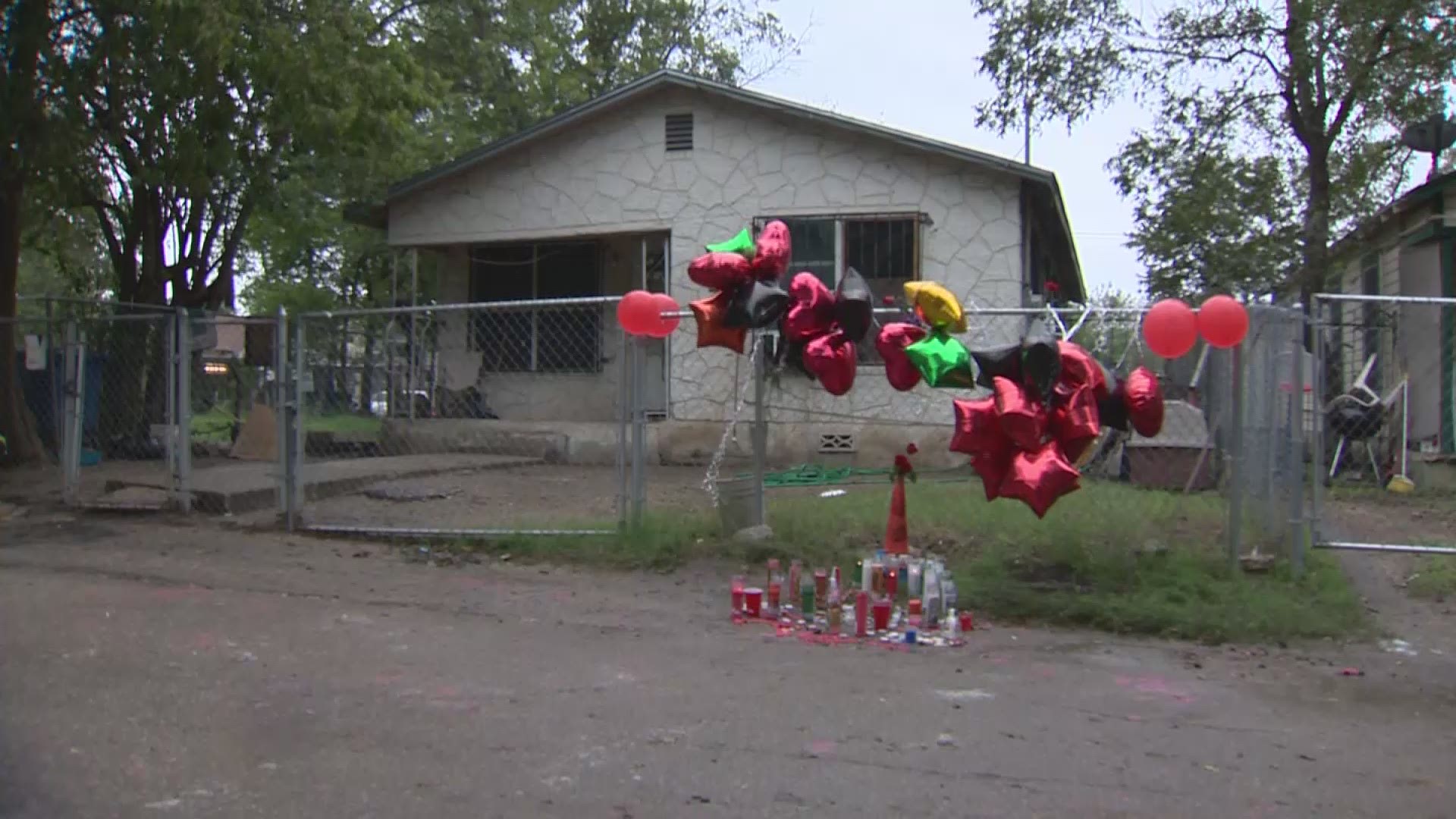 SAN ANTONIO — The family of Charles Roundtree hired an attorney to help them navigate an officer-involved shooting that left the teen dead. Attorney Daryl Washington, who has fought San Antonio police in court before over such a shooting, wasted no time blasting Chief William McManus.

"SAPD had no reason to use force whatsoever," Washington said.

The Dallas-based attorney says that he's in the preliminary stages of his investigation into the shooting that killed Roundtree.

According to Washington, the 18-year-old victim loved to play basketball and wanted to enlist in the Army. His dream ended early Wednesday morning.

Police say that they responded to 217 Roberts Street for an assault call. San Antonio Police Department Chief William McManus says that his officers and the City of San Antonio are familiar with the home because of criminal activity.

SAPD records show 130 calls to the home in two years. The records show 64 calls for drugs and six for gun-related incidents.

"The approach was very professional," Chief McManus said. "It was simply an inquiry."

Officer Steve Casanova called for cover on the assault inquiry, according to police. Chief McManus says that Officer Casanova was met with "F" bombs from an aggressive 24-year-old suspect who was armed with a gun.

Roundtree who was not armed was sitting on a couch in his home.

"It's a very unfortunate tragic outcome of that situation," Chief McManus said.

Police say that the unnamed suspect reached for a pistol in his waistband and that’s when Officer Casanova shot the man.

"The round went through that individual and struck the person on the couch in front of the officer," Chief McManus described.

Investigators say that the round pierced Roundtree's chest. He was pronounced dead at the scene. The armed suspect survived but has not been arrested.

Washington says that the officers did not identify themselves when they approached the home, so the suspect may have reached for his weapon in a defensive reflex.

"SAPD did not conduct a proper investigation," Washington said.

He says that's why the public got two different stories out of the San Antonio police chief on the same shooting. Chief McManus says that his initial information at the shooting scene was preliminary.

Washington says that the police are trying to use 217 Robert Street's past as a justification for the shooting.

"They are victim-shaming," Washington said.

A memorial of balloons, flowers, and candles have started along the chain link fence in front of the house where Roundtree was killed.

The city's Danger Assessment Response Team (DART) successfully petitioned the Building Standards Board to order the demolition of 217 Roberts. The property owner has appealed and the case is being litigated.