Call 713-222-TIPS if you have any information that could help investigators. 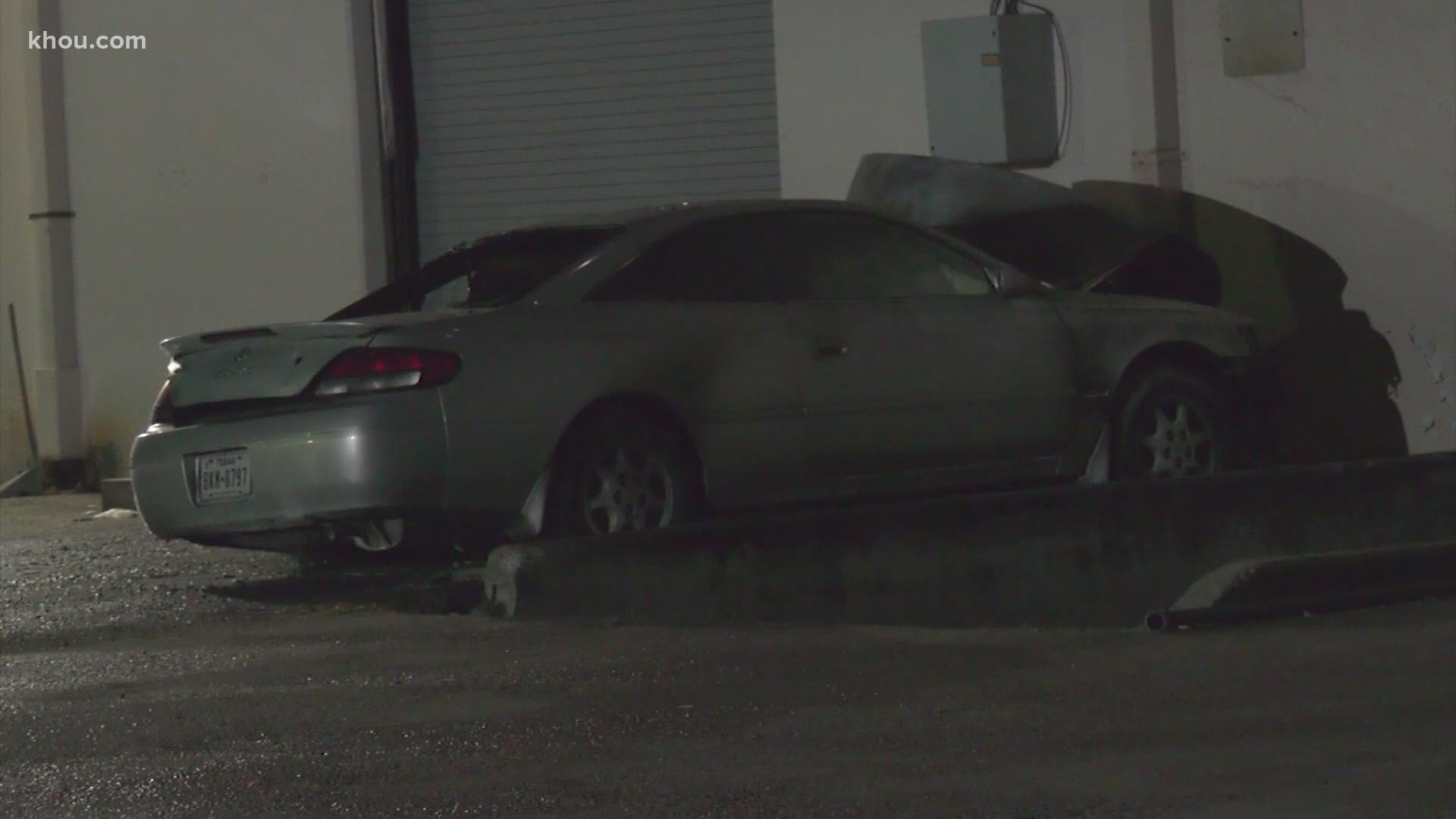 HOUSTON — Houston firefighters responded to three fires within blocks of each other early Wednesday morning, and now authorities are investigating what they believe could be a case of arson.

All three fires were reported in the 34th and TC Jester area of Oak Forest, northwest of the Heights, before 1 a.m.

In the 2000 block of W. 34th a store caught on fire, at Piney Woods and Lou Ellen there was a trash fire and in the 3500 block of TC Jester a vehicle burned.

Investigators questioned the man who called in all three fires as well as a second person, but no arrests or charges have been filed.

Call 713-222-TIPS if you have any information that could help investigators.