Arrest made in party shooting that left 12-year-old dead

NOPD Superintendent Shaun Ferguson announced the arrest during a press conference on the recent rise in violent crime on Tuesday. 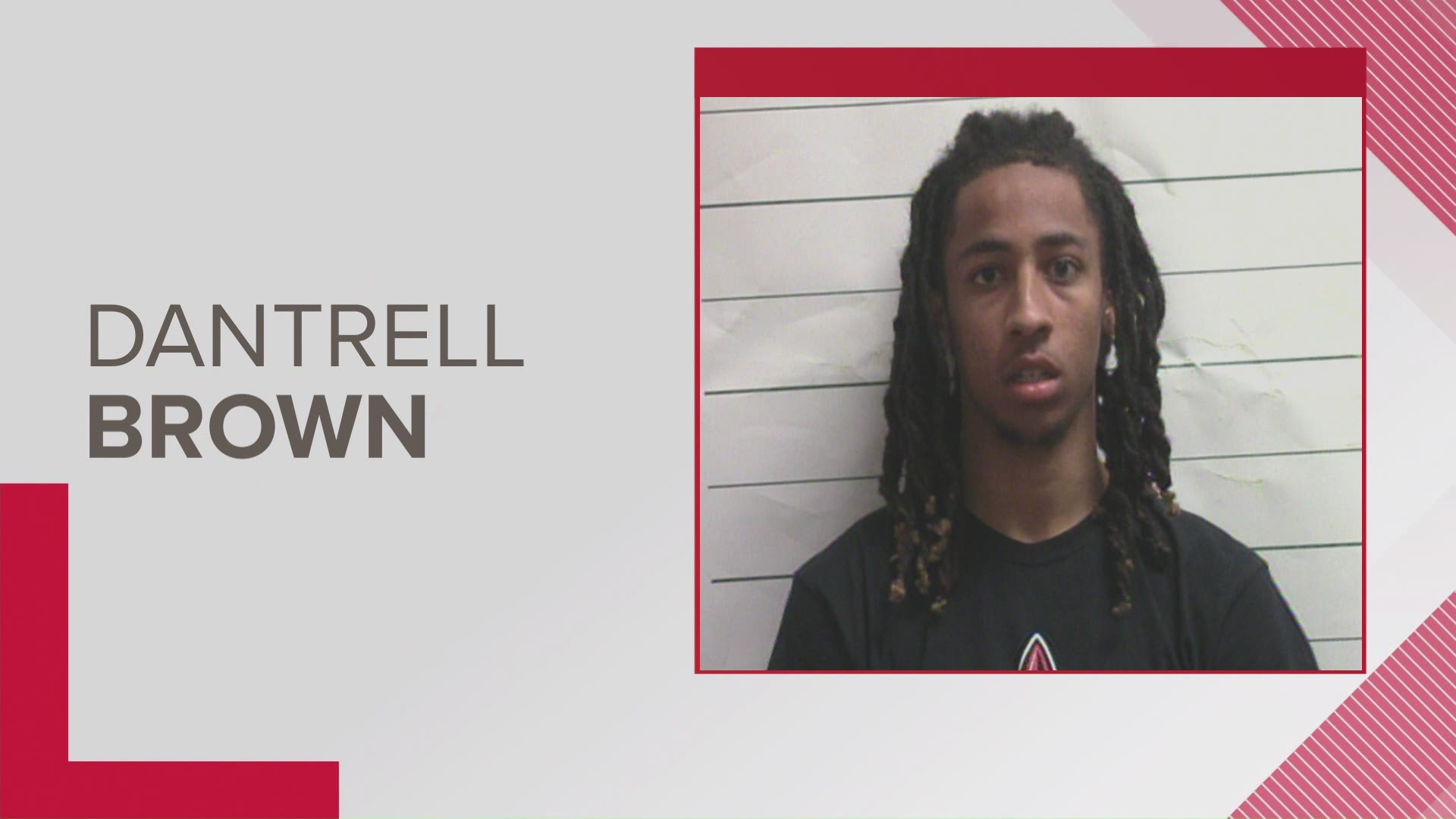 NEW ORLEANS — The NOPD has announced an arrest in the graduation party shooting that left a 12-year-old girl dead and two others injured.

Superintendent Shaun Ferguson said that the NOPD Violent Offender Warrant Squad (VOWS) and U.S. Marshals arrested Dantrell J. Brown for the killing that occurred on May 30 in the 500 block of Delery Street.

Brown was taken into custody Tuesday in the 8600 block of Gervais Street and without incident. Brown was transported to the Orleans Parish Justice Center and booked accordingly.

Todriana Peters and her cousin had stopped at the graduation party to charge a dying cell phone and were there about 10 minutes when the shots rang out.

A woman with military-style medical training tried to aid Peters with tourniquets but she died after being taken from the scene.

Ferguson said there could be other arrests in the shooting.

“We were really looking forward to her being in middle school ...in 7th grade,” said Maurice McMorris, Todriana's principal at Schaumburg Elementary.

He said that he got the news of her death while driving and had to pull over to compose himself when he learned what happened.

Her death, he said, is a problem that’s far too common in the city.

“She was a kid being a kid. She unfortunately was a victim of what's happening far too often in the city of young people being in the wrong place at the wrong time,” he said.

Two days after Todriana’s death, her family was planning her funeral.

Her cousin, who was with her when the shooting happened, had a surprising message for the person -- or people -- responsible for Todriana’s death.
“I forgive them,” she said. “Even though they took away someone I love, I forgive them.”