Investigators said in the warrant that the crime scene was “very complex and that there was possible evidence that the deaths were not necessarily a murder-suicide." 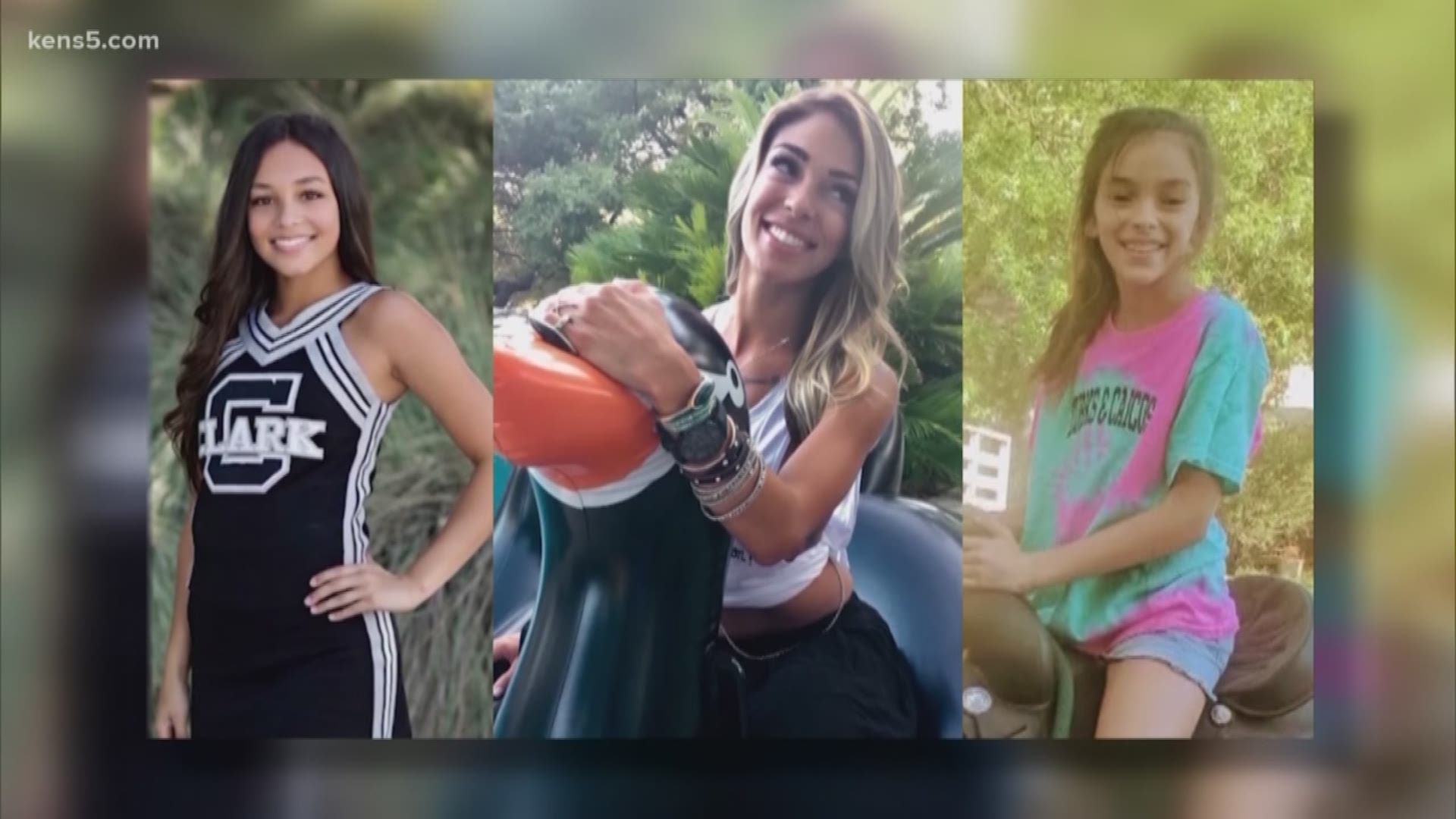 SAN ANTONIO — A search warrant obtained Wednesday by Eyewitness Wants to Know revealed new information in authorities' investigation into the deaths of a mother and her two children earlier this year.

The search warrant – secured just days after Nichol Olsen and her two daughters, 10-year-old London Bribiescas and 16-year-old Alexa Montez, were found dead in their home in the Anaqua Springs Ranch subdivision – sought phone records for an individual whose name was redacted.

The search warrant states that authorities were called to the home for a possible suicide after the caller told authorities that the shooter had killed two individuals before killing herself.

Investigators said in the warrant that the crime scene was “very complex and that there was possible evidence that the deaths were not necessarily a murder suicide and possibly a triple murder." The warrant does not elaborate on what the evidence was.

The warrant mirrors what Sheriff Javier Salazar has said about the case, indicating in January he wasn’t ready to declare the case a murder-suicide, though the Bexar County Medical Examiner’s office found that Olsen killed herself and that her two daughters were killed. 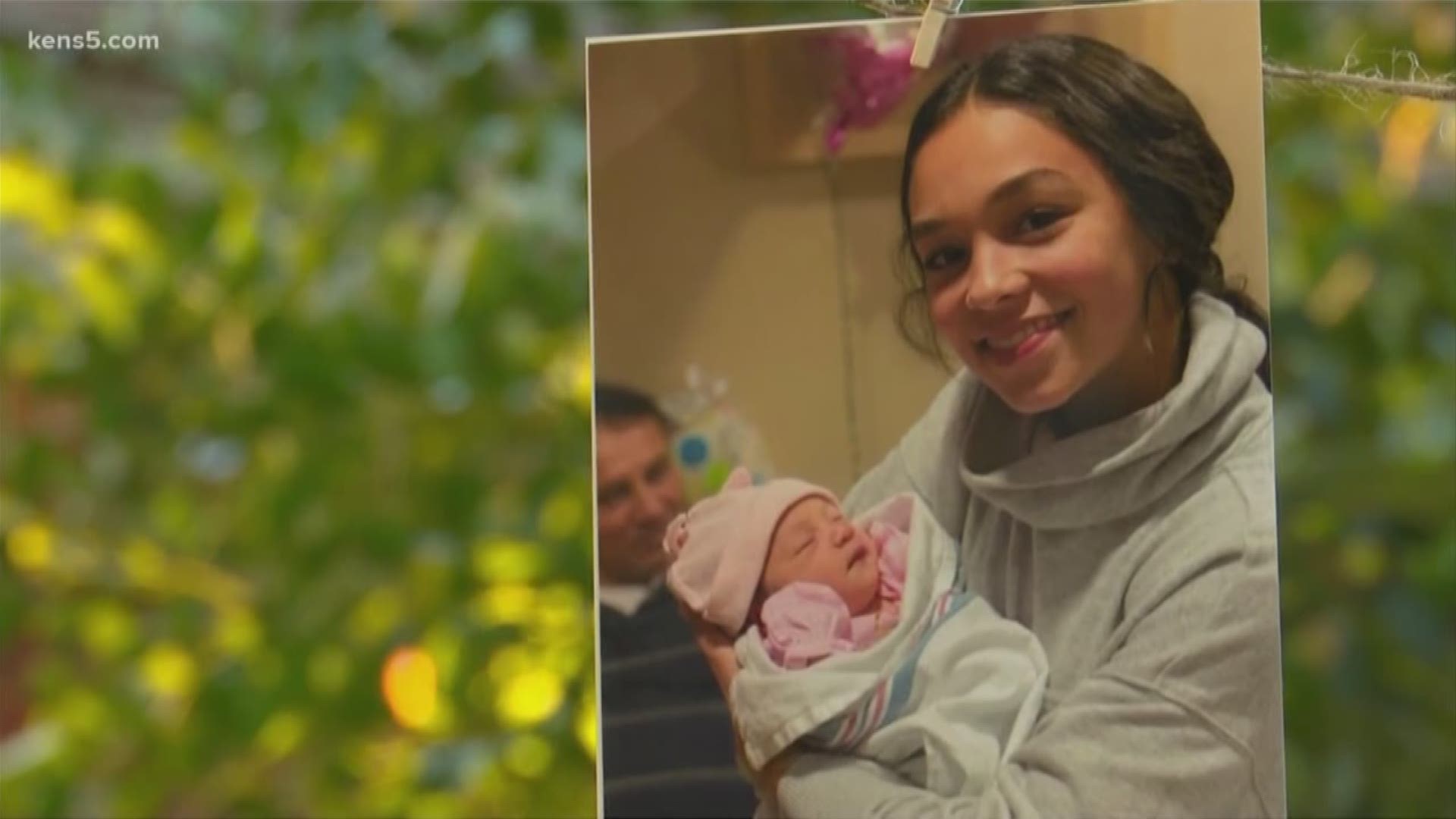 The search warrant sought information including all calls, text messages, cell tower locations, data held in any cloud service connected to the account, historical GPS locations and handset location data. The search warrant was for the time period of Jan. 8 at 12:01 a.m. to Jan. 10 at 11 p.m.

Olsen and her daughters were found the morning of January 10.

The warrant states that the homeowner, who records show was Olsen's boyfriend, told authorities that he had been texting and calling one of the individuals found dead in the home.

According to the warrant, Olsen’s boyfriend told investigators he stayed somewhere else the night before and returned home the next morning. An incident report previously released by the sheriff’s office stated that Olsen’s boyfriend discovered the two girls and their mother in his home when he returned.

The search warrant states that the “records of homeowner’s cellular phone Data and navigation data within the vehicles infotainment system, and cellular telephone data collected by the service provider would assist to corroborate other evidence and statements obtained,” though it's unclear if the search warrant is specifically for Olsen's boyfriend's phone records.

An employee with the District Clerk's office confirmed Wednesday that other search warrant affidavits were secured for other cellphone providers. It’s not known what authorities found when executing the search warrants as authorities have yet to file inventory sheets or returns with the Bexar County District Clerk’s office in those respective warrants.

Salazar told KENS 5 last week the case is still open and that the FBI is still actively asking for information to review in the case.

Olsen's friends and family previously told KENS 5 they were skeptical the mother of three would harm her daughters or herself.

RELATED: Anaqua Springs home where mother and two daughters were found dead is for sale

RELATED: GoFundMe page raises thousands of dollars in just one day to assist in triple-death case

RELATED: 'This case is far from over:' Suicide ruled in triple-death investigation near Boerne