Man arrested Tuesday for threatening to burn down a church, authorities say

Luis Eduardo Hernandez was arrested and charged with making a terroristic threat. 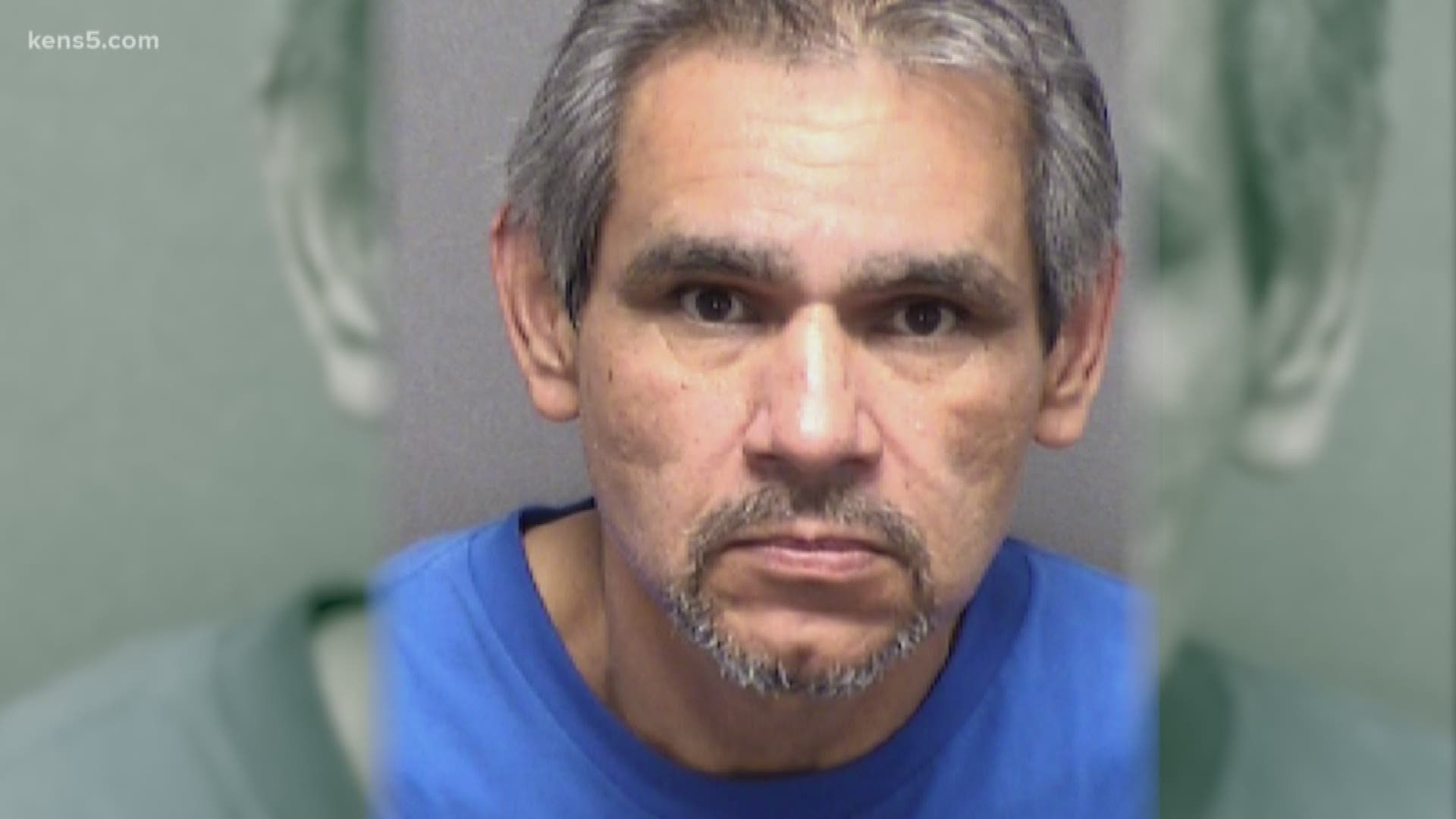 SAN ANTONIO — San Antonio Police say they arrested a man on Tuesday after he allegedly threatened to burn down the church.

According to a police affidavit, Luis Eduardo Hernandez went to the church and admitted telling church staff, “It will burn, I’ll make sure it burns.”

Father Pat O’Brien said Hernandez had come to the church campus a few times before, asking to see him.

“We tried to work with him and from the very beginning seem a little bit unstable,” O’Brien said.

“He said God had sent him as an emissary, and there was something about lifepods, all sorts of just really nonsensical stuff,” O’Brien said.

He added that after Hernandez allegedly threatened the church, he snapped a picture of Hernandez leaving in his truck.

“He was causing problems somewhere else, and because we'd gotten his license number out, they were able to get him,” O’Brien said.

Hernandez was arrested and charged with making a terroristic threat, which amounts to a third-degree felony.