The Leon County Sheriff's Office announced an arrest in a 35-year-old cold case. 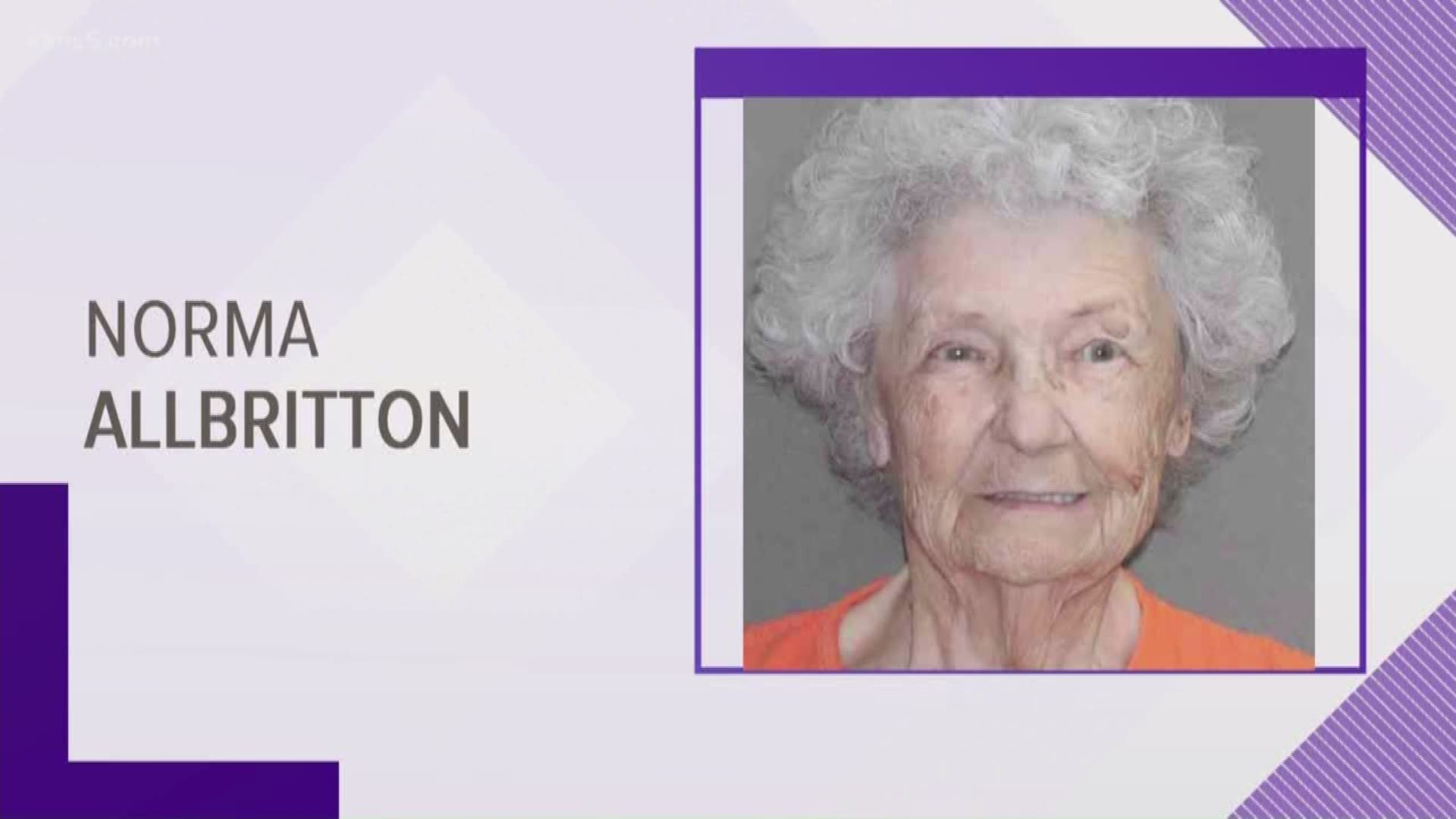 LEON COUNTY, Texas — An 84-year-old woman is behind bars in Texas after a review of a homicide case that had gone unsolved for 35 years.

In 1984, Johnnie Allbritton was found murdered in his home near Buffalo, Texas. That's about 70 miles east of Waco. According to the Leon County Sheriff's Office, there was an intense investigation of all possible leads. That examination process included Leon County investigators and a review team from the TV show "Cold Justice."

On July 1, Leon County investigators arrested his wife, Norma Allbritton. She faces a murder charge and her bond is set at $50,000.