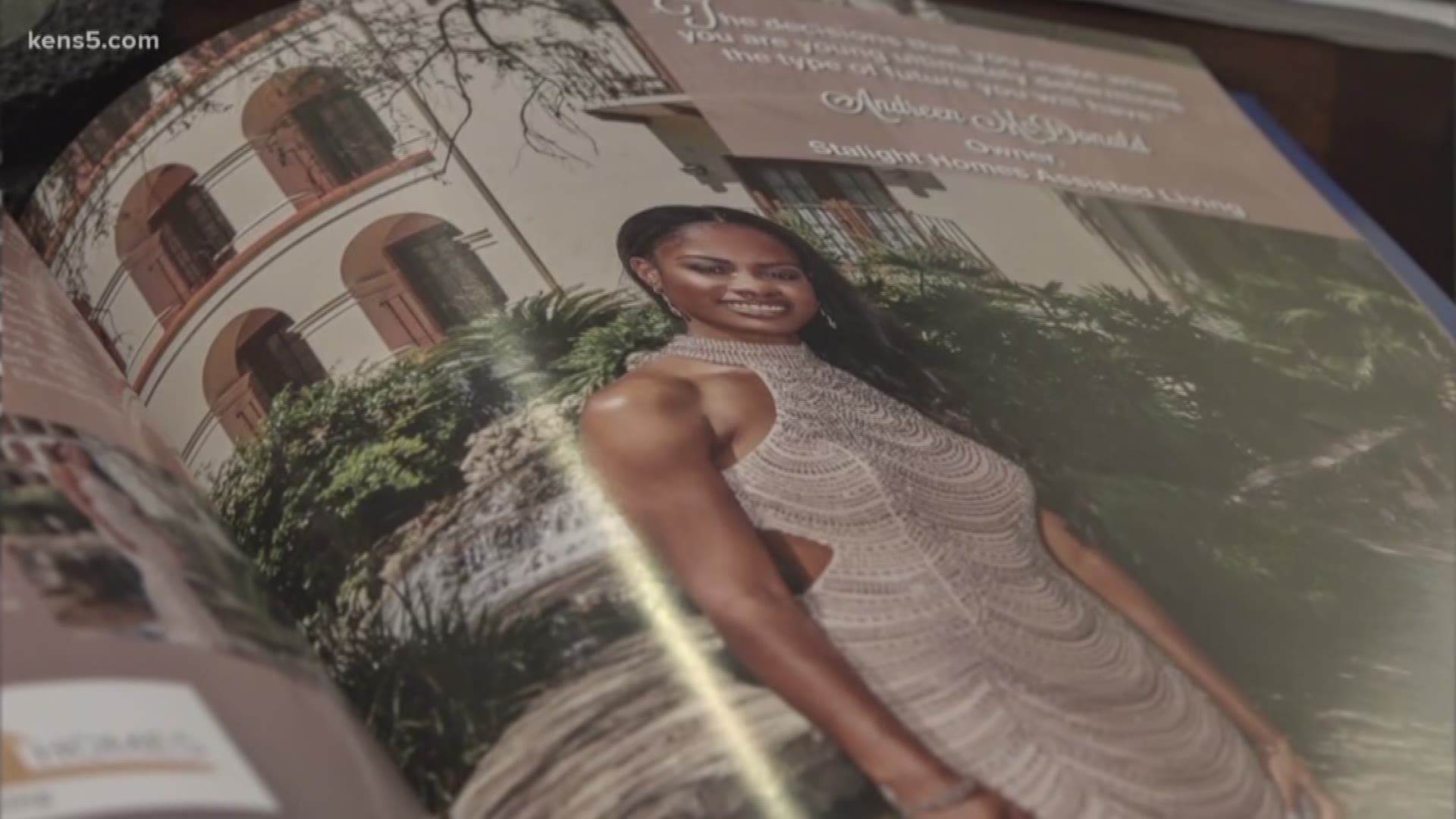 SAN ANTONIO — There is a new move to find missing Bexar County mother Andreen McDonald, who is feared murdered nearly three weeks after she was last seen. Crime Stoppers is offering a $5,000 reward in her disappearance.

Andreen's husband, Andre, is the prime person of interest in her disappearance.

"The person has shown no remorse or no concern about the whereabouts," Olivares said, referring to Andre.

According to an affidavit, a friend of Andreen's told investigators the mother told her multiple times that if anything were to happen to her it would be because Andre killed her. The couple has a seven-year-old daughter who investigators believe saw what happened.

"Any loving or caring spouse would have a concern about where their spouse is at, especially if there is a child involved," he said.

The Air Force major was taken into custody just two days after Andreen disappeared. He has only been charged with tampering with evidence.

"Time is the enemy in this instance," Olivares said. "As time goes on, there is going to be less of a trail. Less of a physical trail."