'48 Hours' to focus on case of Trinity University cheerleader killed in 2017, trial of her ex-boyfriend

The CBS series will explore the case of Cayley Mandadi, who investigators say was sexually assaulted and murdered by Mark Howerton. 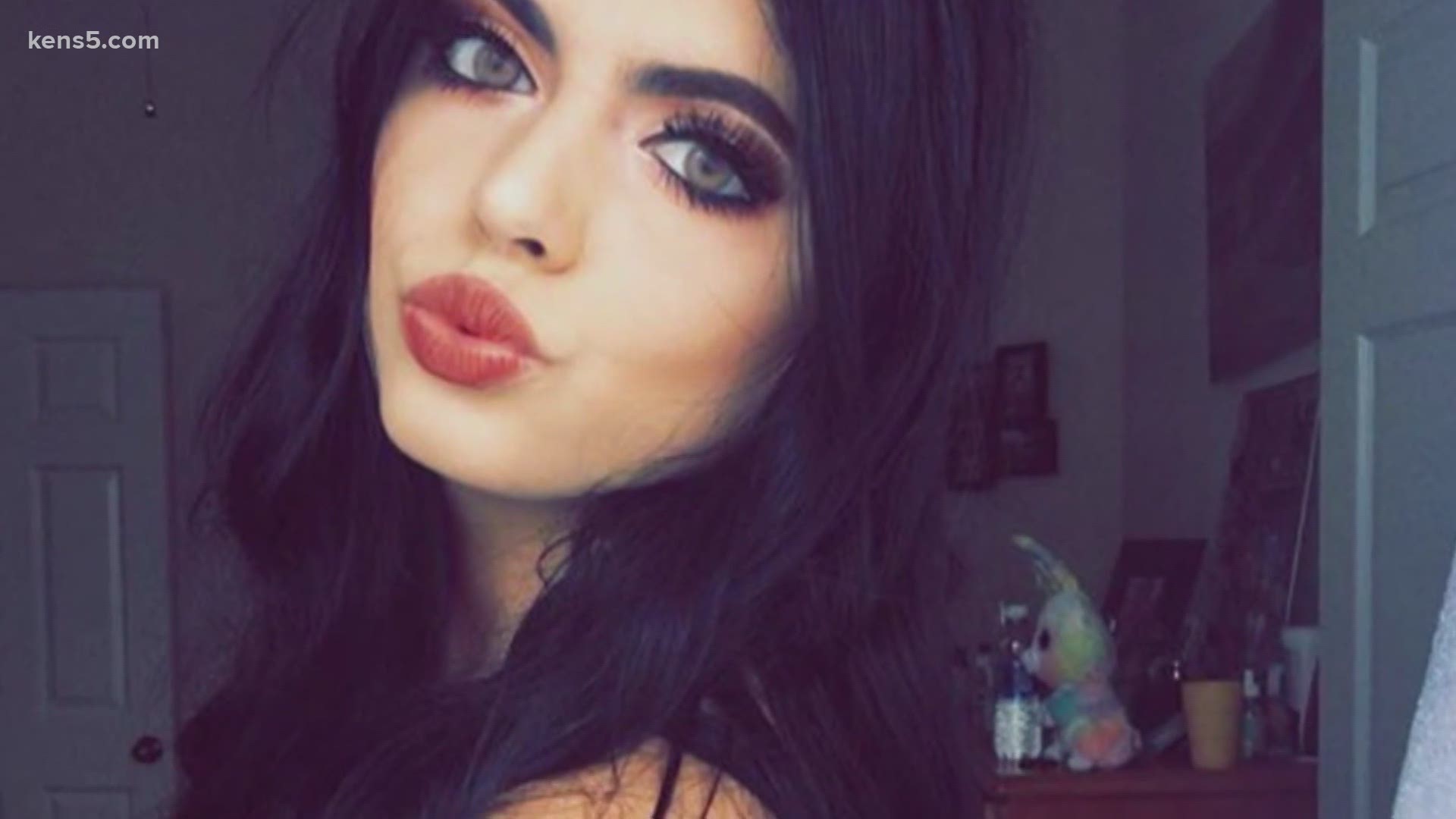 SAN ANTONIO — "48 Hours" is set to explore the case of Cayley Mandadi, a Trinity University cheerleader who investigators say was raped and murdered by her ex-boyfriend Mark Howerton.

In 2017, the two went to the Mala Luna music festival, where a friend testified they all took MDMA. Howerton told authorities that the two stopped on the way home to have sex in a gas station parking lot, and said he choked her but didn't try to kill her. Investigators said that she had injuries consistent with a brutal sexual assault, and the cause of death was reported as blunt force trauma.

In 2019 Howerton went on trial for her murder, where he was accused of being violent and manipulative toward the 19-year-old victim before her death. The judge declared a mistrial.