NIAGARA FALLS, N.Y. — Nearly a year after a woman was killed in a hit and run car crash in Niagara Falls, a 33-year-old man has taken a plea deal for vehicular manslaughter.

The crash happened at the intersection of 24th Street and Michigan Avenue around 6:40 p.m. on November 27, 2019. Joy Pazamickas was killed.

A city spokesperson says Stephen Wruck has taken a plea to vehicular manslaughter in the second degree, a class D felony. Wruck will be remanded to the Niagara County Jail until sentencing on January 25, 2021. 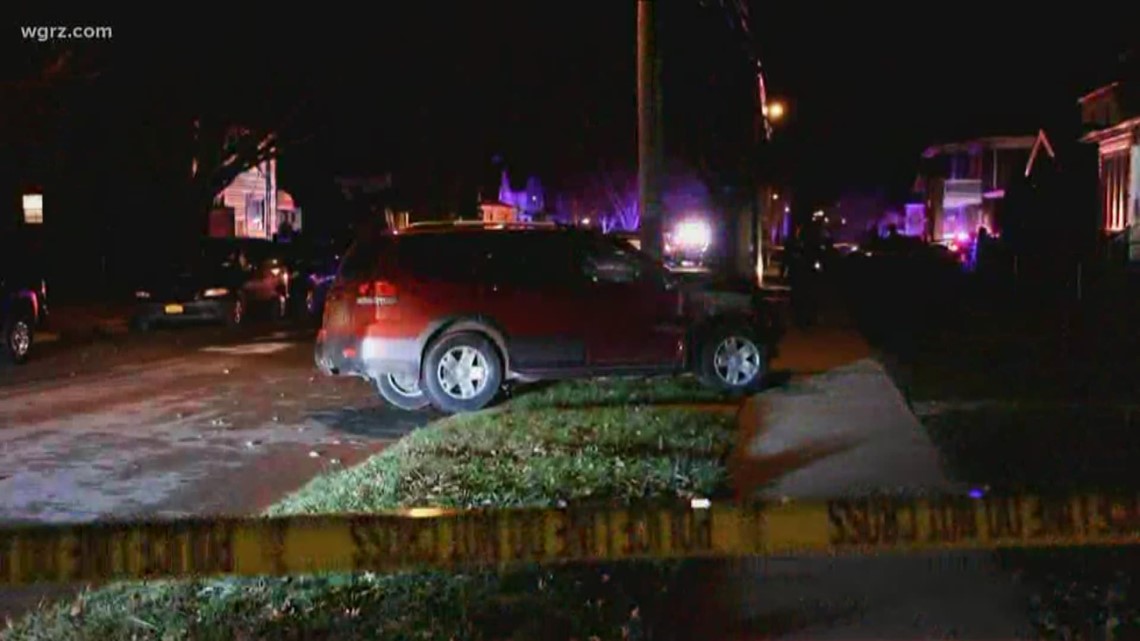