The Bexar County Sheriff’s Office is looking for a third suspect. 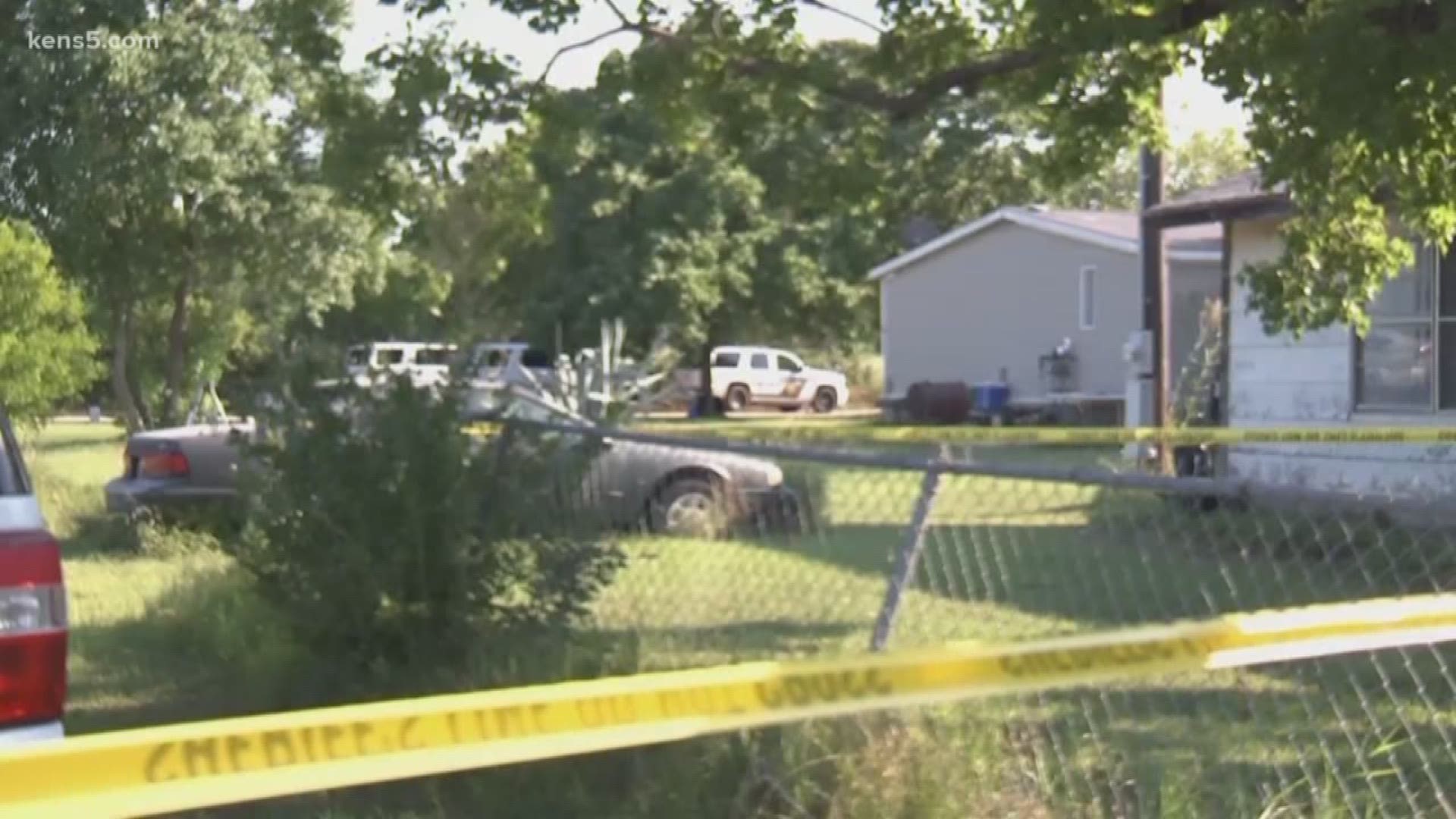 One of the suspects denied his was involved in the shooting, saying the home where the shooting happened was where his niece stayed.

Deputies said the men used a high-powered rifle to open fire at a home and car on Trawalter Road Sunday. No one was hurt.

Detectives are working to identify a third suspect.

VERIFY: Congolese immigrants did not bring Ebola to the US via the Southern border