Investigators said they believe a man showed up at the house to confront another man about a relationship they were having with the same woman. 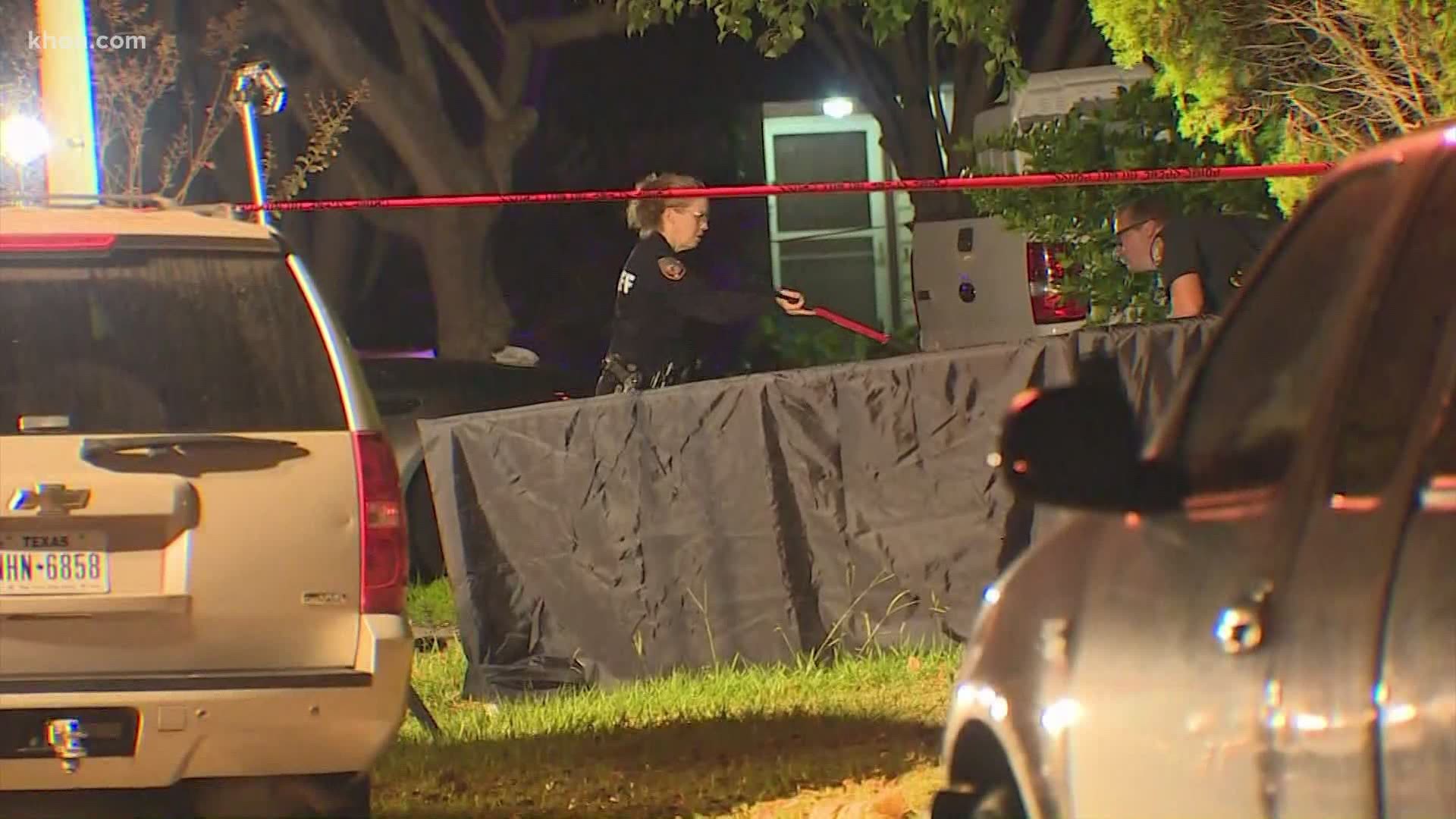 HARRIS COUNTY, Texas — Two people were killed in what authorities are calling a murder-suicide near Katy on Tuesday.

When deputies responded to a disturbance call in the 19400 block of Cypress Arbor Drive, they found two men dead in the front yard of a home.

Harris County Sheriff's Office investigators said it appears both men were in their 20s. 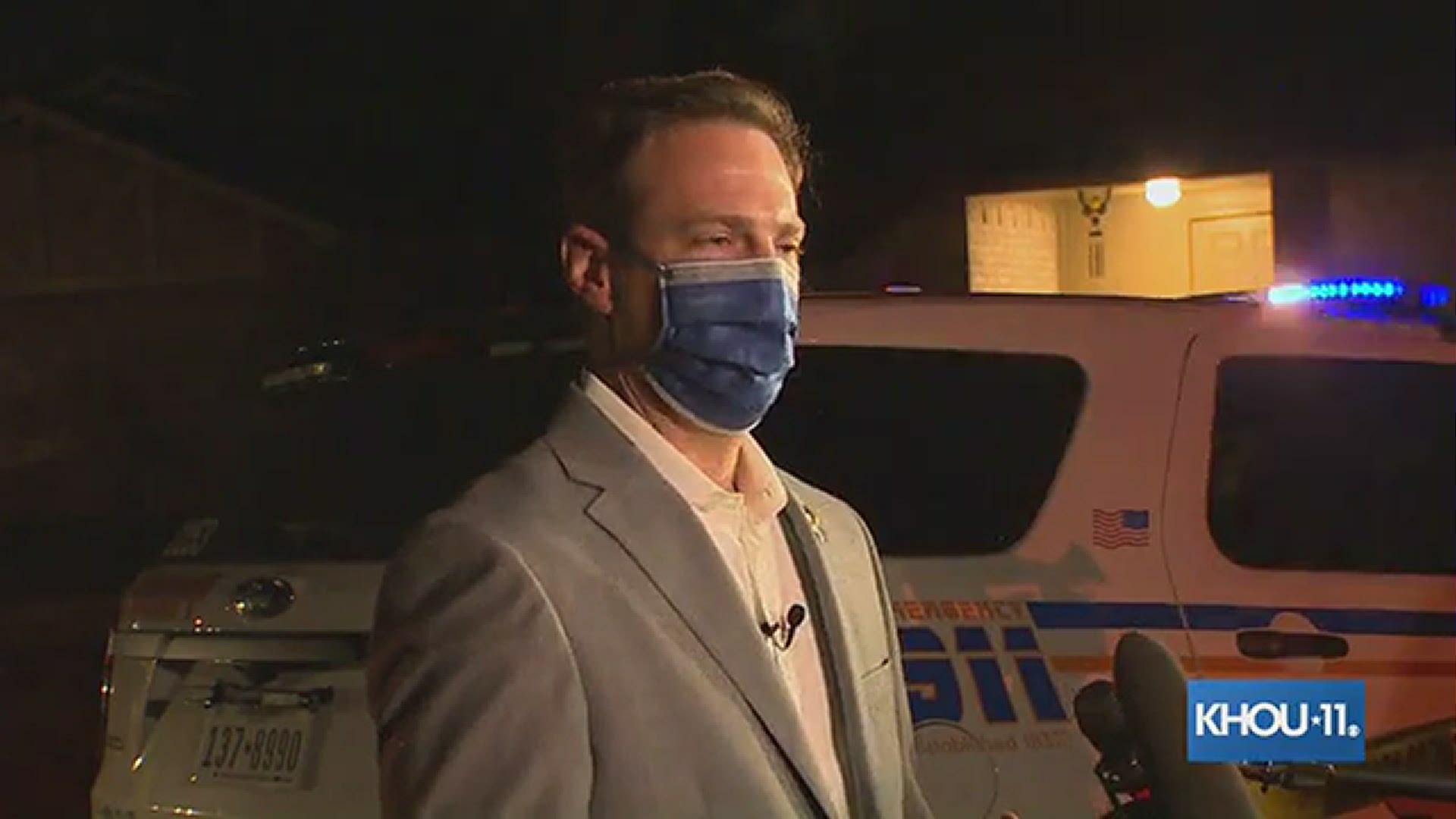 Investigators are interviewing witnesses and reviewing surveillance video from neighboring homes. They also believe other people were inside the house at the time of the shooting and saw what happened.

Authorities said it doesn't appear that anyone else was threatened or hurt in the incident and there is no danger to the community.