77-year-old Jose Rodriguez was shot and killed while pumping gas on the southeast side. 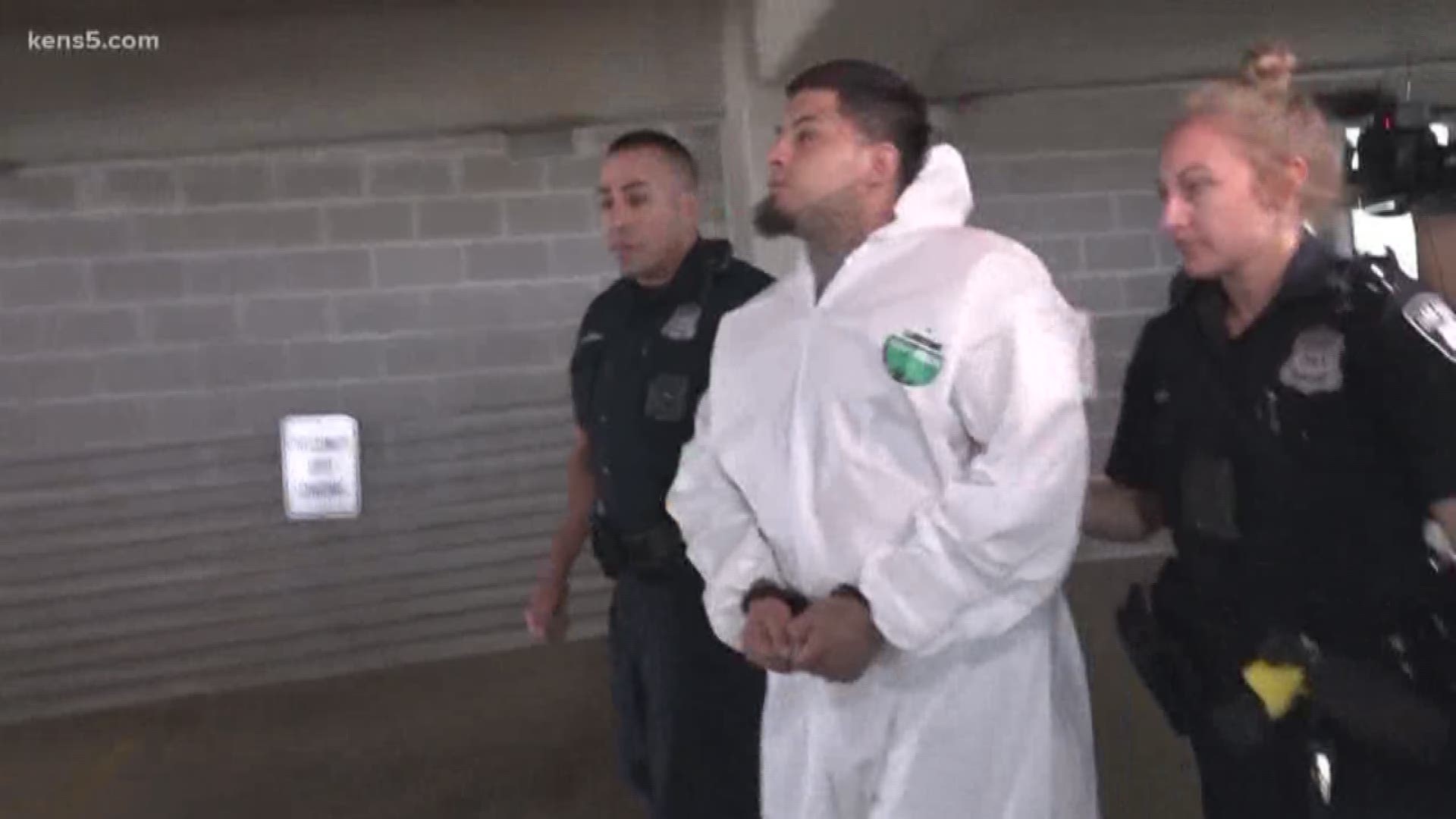 San Antonio police announced the arrest of two men who were wanted in connection with a fatal shooting at a gas station on the southeast side.

According to police, on the morning of July 26, Manuel Martinez III and Rene Garcia came up to Jose Lozano Rodriguez while the 77-year-old man was pumping gas. Rodriguez was at the Exxon at Fair Avenue and I-37 just after 1:00 a.m. Police say Rodriguez was shot in the face and then Martinez and Garcia left the scene.

Rodriguez was pronounced dead at the scene. According to the Medical Examiner's Office, the cause of death was multiple gunshot wounds and Rodriguez's death has been ruled as a homicide. Police said this was an attempted robbery and the two suspects had no connection to Rodriguez.

Martinez, 25 and Garcia, 24, will face Capital Murder charges, police said. According to police, the longtime friends have a history with SAPD.

If convicted, they could get life in prison or the death penalty.