Williams, who campaigned on a platform of not trying juveniles in criminal court, said the heinousness of the case called for the harsh decision. 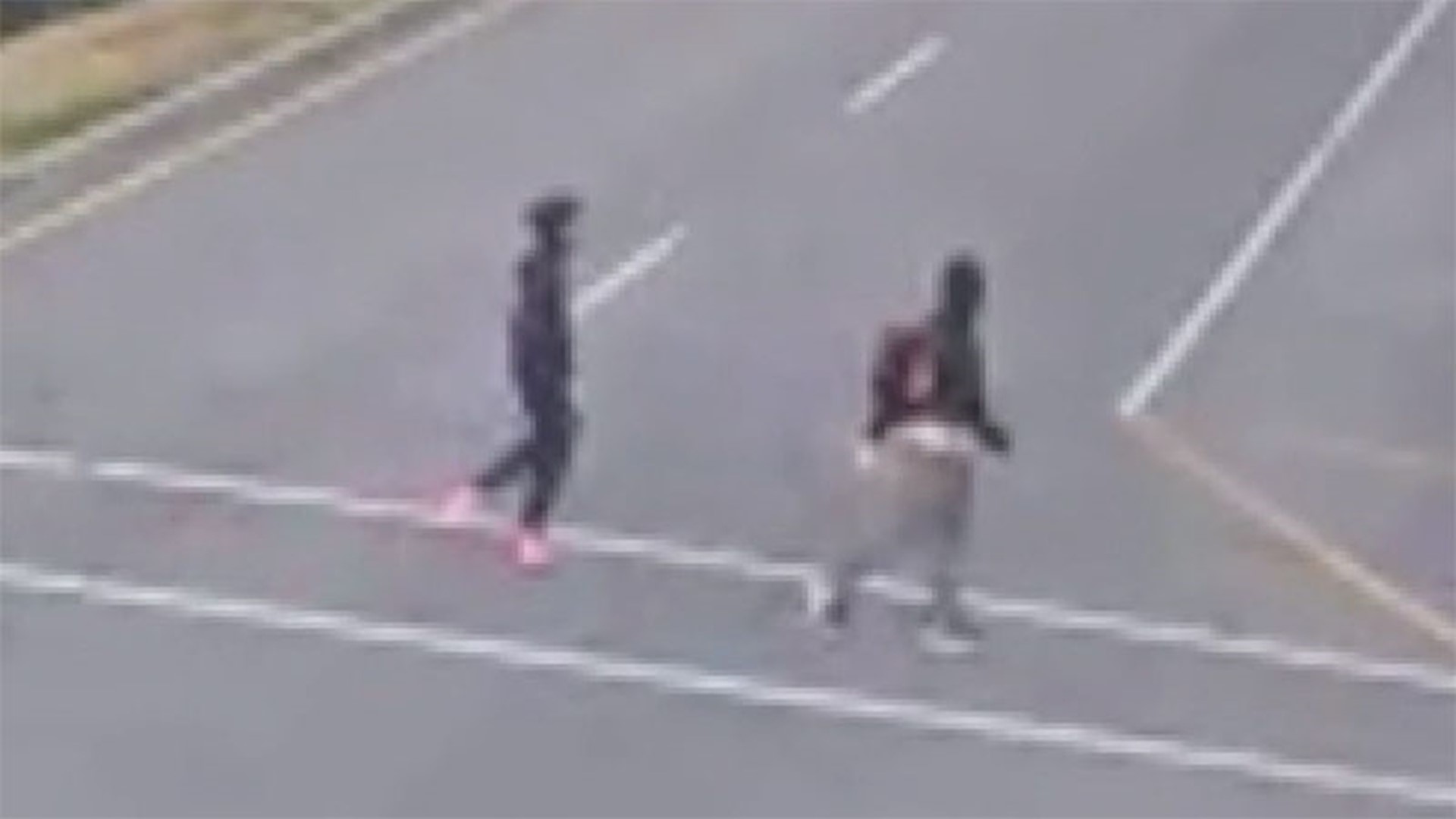 NEW ORLEANS — New Orleans District Attorney Jason Williams said that two 15-year-old murder suspects would be tried in adult court for the killing of a woman delivering food to her parents during the pandemic.

Que'dyn Growe and Demond Thomas are accused of killing Anita Irvin-LeViege on Jan. 3, 2021 during an attempted carjacking. They face life sentences if convicted, though Williams said because they were juveniles when the crimes were committed, they would be eligible for parole in 25 years.

Williams, who campaigned on a platform of not trying juveniles in criminal court, said the heinousness of the case called for the harsh decision.

"My decision to prosecute this murder and armed robbery by juveniles in criminal court is not taken lightly," he said during a late afternoon press briefing. "We refuse to ignore the egregiousness of their actions and we must pursue appropriate accountability."

Williams' decision met a critical response from the Louisiana Center for Children's Rights.

"While we respect the gravity of the alleged offenses and the loss of a life, the research is unequivocal:  children prosecuted in adult court are more likely to reoffend than kids who remain in the juvenile system," said the group in an email statement.

According to New Orleans Police, Irvin-LeViege  was on the phone with one of her in-laws when two people stepped in front of her car. One of them opened fire with a rifle, wounding her and her dog.

Irvin-LeViege’s car then crashed into another vehicle two blocks away. When first responders arrived, she and her dog were dead.

The two suspects, now identified as Que’dyn Growe and Demond Thomas, allegedly carjacked another woman in a nearby apartment complex just an hour later and fled the scene.

Williams said that the juvenile system's sentencing guidelines would have not been an appropriate punishment for the crime that has devastated the Irvin-LeViege family. He also said that he did not want young people recruited by adults to commit crimes because sentences would be perceived to be lighter for young offenders.

"The decision to take a life requires and will receive greater accountability and anyone who does this will be held accountable."

Police made their first arrest in the case when the father of one of the suspects turned him in to police. The 15-year-old suspect reportedly confessed to his role in the crime, but police did not say whether he was the one who fired the gun or not.