Fiesta medal businesses are bracing for the unknown because of the coronavirus. There will be Fiesta medals, they said. But not as many —possibly. 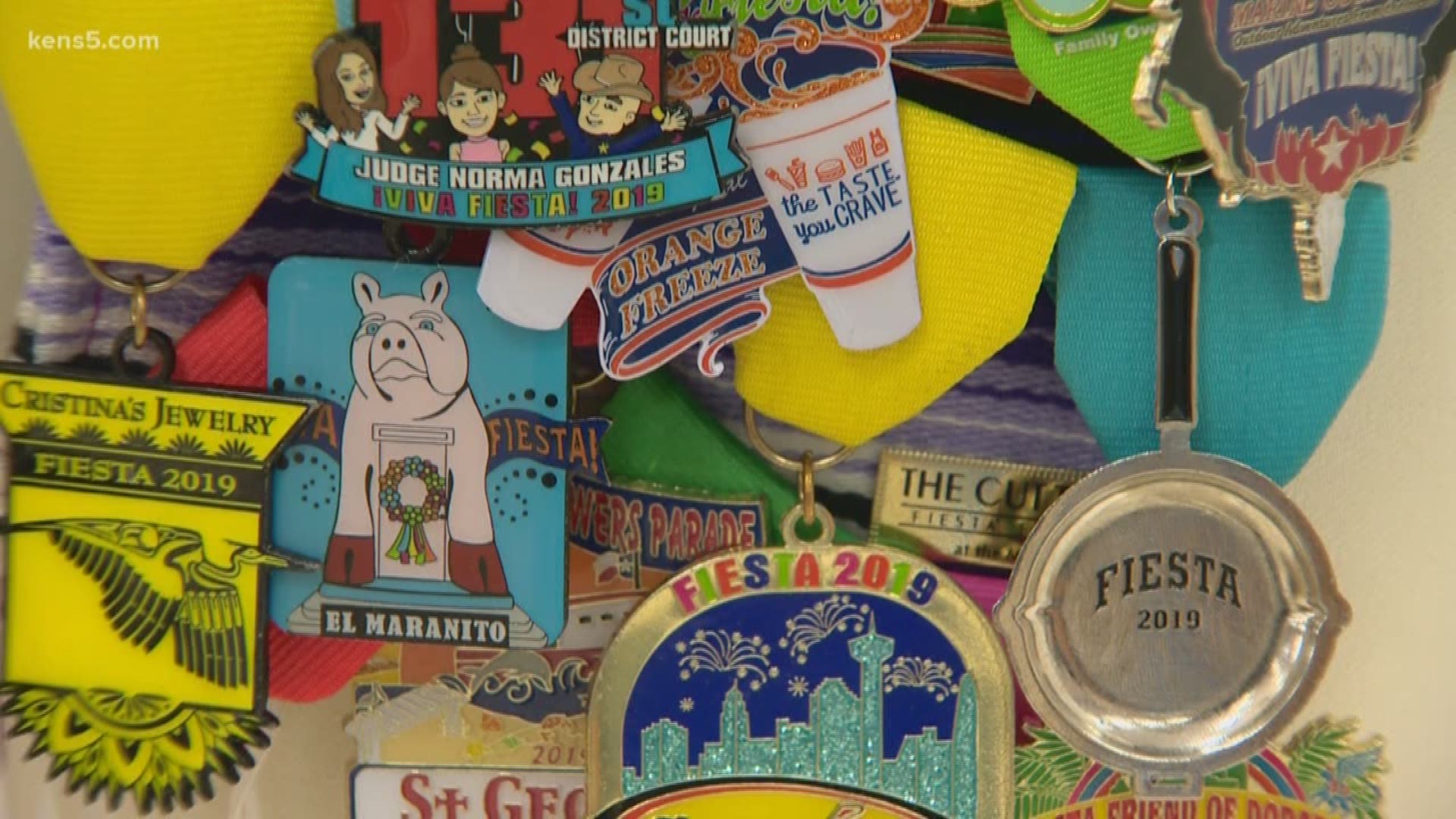 He started getting an uneasy feeling when workers from Chinese factories didn't return from their new year. Possible return dates, he said, kept getting pushed back because of the coronavirus.

"It's a humanitarian crisis. It's a big deal," he said.

Heath designs his clients' elaborate medals in San Antonio. He and other businesses have the medals mass-produced in China. But if the workers can't get to the factories then it jeopardizes business and medals for the Fiesta faithful.

"I think that a lot of people are going to be able to get their medals in for Fiesta," he said. "But it's going to be a little later than they think."

Fiesta medals affected by the coronavirus is an impact business owners did not expect but have to deal with.

Monarch Trophy Studio owner Charlie Drago works with 30 factories in China. He said some are up and running. But the loin's share remain dormant until deemed safe by the Chinese government.

"The factories were supposed to open last Monday and they have not opened yet," Drago said.

According to Drago, they are not hitting the panic button yet. He expects word from the factories on Monday about their status. He has received some medals from China.

If things get bad he said Monarch has the ability to produce some Fiesta medal templates already in house. That supply though will be limited.

Heath said he's more worried about the workers in the 5 to 6 factories he deals with.

"It's just a Fiesta medal, right?" he asked.

He said Fiesta will be great and chicken on a stick will be in abundance. Medals though may be even more of a collectible than previous years, Heath said.