Sixty-six people move to the Alamo City every day, making it one of the fastest-growing cities in the nation. 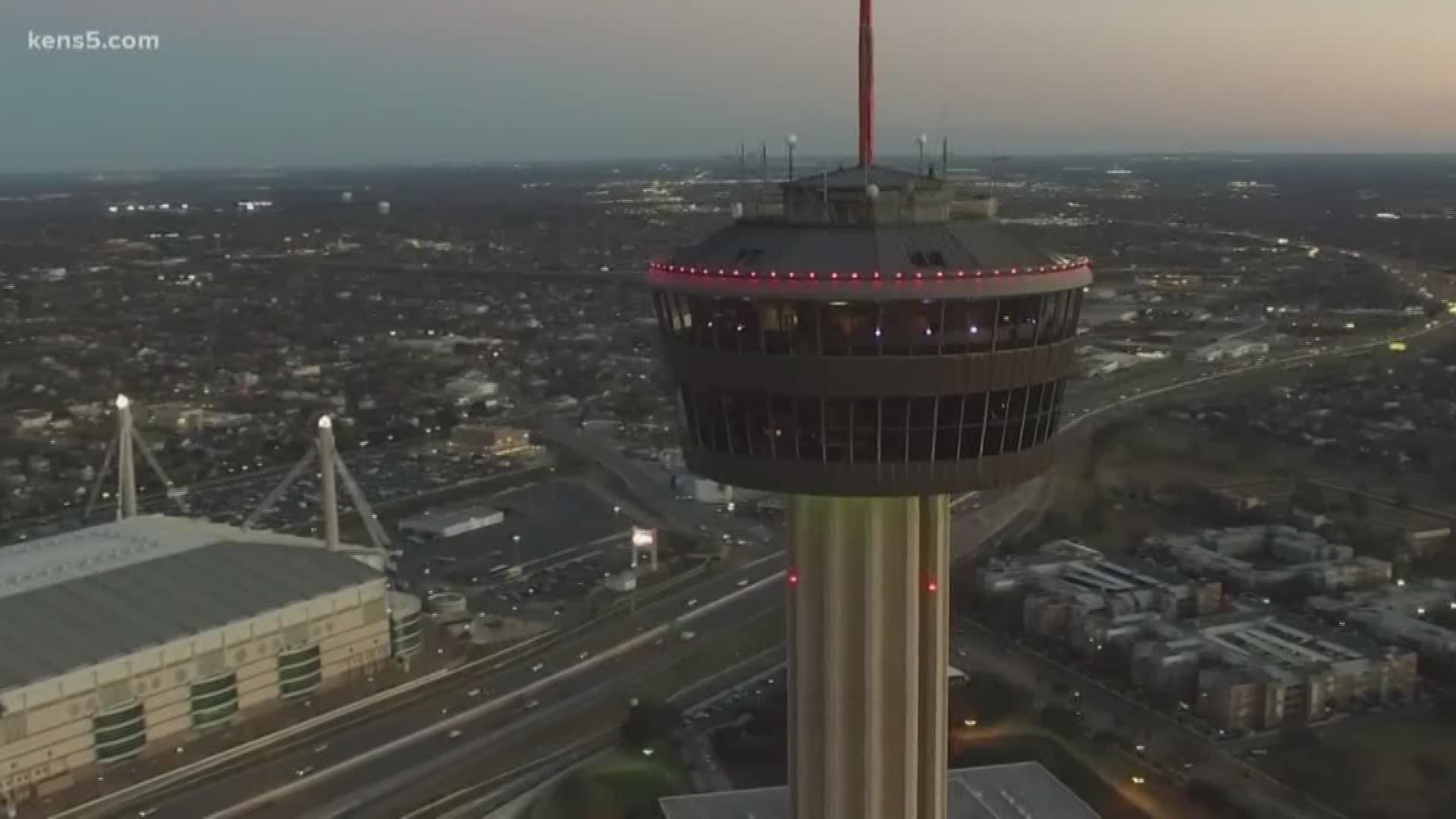 SAN ANTONIO — San Antonio is one of the fastest-growing U.S. cities, with an average of 66 people moving here every day.

New York City, Los Angeles, Chicago, Houston, Phoenix and Philadelphia—those are the only six cities with a population larger than San Antonio, which ranks at No. 7 with just over 1.5 million people. But if approximately 66 people continue to move into San Antonio every single day for the next year or two, the city will likely pass Philadelphia and ascend on the list, taking over the No. 6. spot.

But who are these 66 people, and why are they moving here? We went searching for answers.

"You see a lot of people from California that are trying to get into a place that's got a lower cost of living," said Brian Barron of Lennar San Antonio, a home-building company. "Which we've clearly got here in San Antonio, as a competitive edge."

It's such an advantage that Lennar has dozens of new home communities across the city, including Elm Valley on the west side just inside loop 410.

"When you come to San Antonio, we've got a low tax rate, a low-cost of living," he said. "So it's been highly desirable for them to come and relocate their families here."

So is it really all about the Benjamins?

"The cost of living has something to do with it, but you have to couple that with the opportunities for jobs," Perez added.

Barron added: "We have a lot of first-time buyers who are coming in who don't have any kids but are ready to start a family that millennial who is just getting married."

"I met a guy who told me about an apprenticeship program down here being an electrician," he said.

Anthony Bower moved to the Alamo City with his wife, three of his four kids and two dogs in November of 2018 from Kansas City, Missouri.

"I moved here with my wife. She was promoted in her role and that led to a relocation to San Antonio," he said.

Bower said they picked San Antonio over Houston, adding, "This just seemed to be the better of the two as far as family-friendly (cities)."

Both say the growth they've seen in the short time they've been here is astounding. Swanson said multiple new apartment complexes have been constructed since he arrived, and Bower said new shopping centers and neighborhoods have popped up within a half-mile of his home.

The only downside, they say, is the traffic.

Bower added, "But it's fun to watch the city pop-up around you."

Both agree with Perez's assessment of San Antonio, who called it the seventh-largest city with a hometown feel.

Bower added, "Honestly, it's a big small town. That's really what the vibe is. People are very friendly."