Camino Real Senior Living came under fire after a man documented a serious bug problem in his father's room. Over 100 residents now must move out. 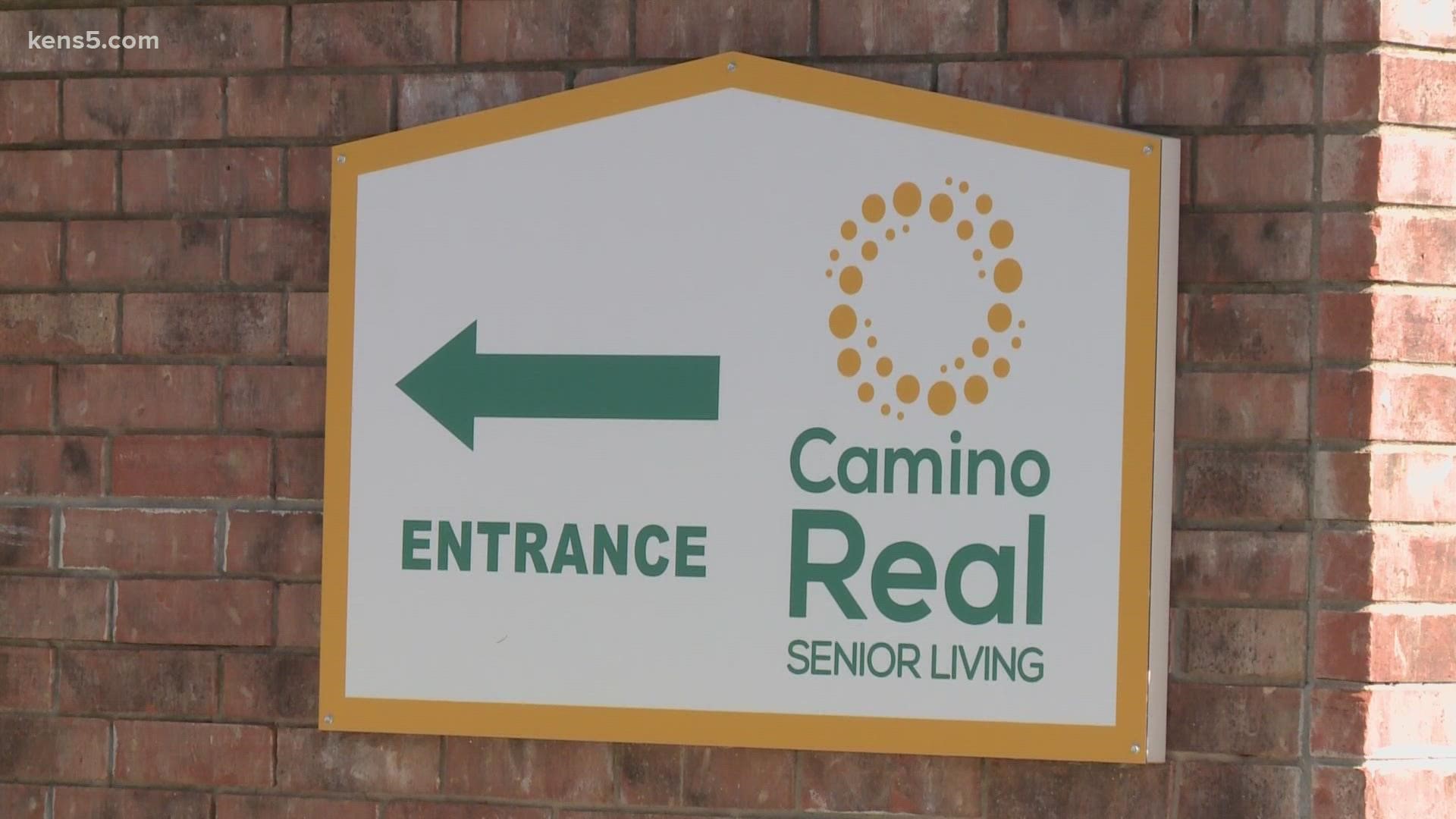 SAN ANTONIO — The Texas Health and Human Services has decided to shut down a San Antonio senior facility.

Months ago, KENS 5 first reported on the allegations of filthy conditions at 'Camino Real Senior Living'. Now, 150 people are having to scramble to find somewhere else to live. The state told KENS 5 it is shutting the place down because of health and safety concerns.

Trey Houston's dad lives inside the facility. He brought what he calls the dark and filthy conditions to light in August. Houston recorded video, from inside the assisted living center, showing insects crawling on the door, floor, and furniture. He said roaches were everywhere.

"One of the residents told me who lived on the third floor that residents had bed bugs," he said.

He said after he made those allegations, the facility did more spray treatments. He said he spoke with a high-ranking employee who told them they hired a pest control company. Months later Houston is reacting to the latest move from the state.

"People finally took notice," he said. "Don't be afraid. No one wants their loved ones to live like that."

A former employee with the facility shared photos and videos with KENS 5 showing what appears to be bugs on the floor. The employee worked at the place, for several months in 2020. She said bed bugs were on the floor and even crawling on residents.

However, on Friday residents received shocking news about the place they have called home. Carole Anderson said, right now, she doesn't have anywhere else to go.

"They told us we had to be out in ten days, "she said. "Their license has been suspended."

The state issued the following statement to KENS 5:

"HHSC issued an order for an emergency closure of the facility on 10/15 due to health and safety concerns. The agency is working to relocate residents. Our investigation is ongoing. Once our investigation work is complete, the final report can be requested through our open records process."

"It is a mixed blessing," Houston said.

Residents have ten days to move out and find a new home. Tuesday afternoon, moving trucks were seen leaving in and out of the parking lot.

"You got 100 plus residents that are looking for care in San Antonio all at the same time," he said. "It is a perfect storm."

"We are desperate," Anderson said. "We need help. We are all low-income."

Next Monday is when everyone is supposed to be out. KENS 5 went inside the facility for a comment, an employee said a statement should be released on Wednesday.

HHSC reportedly conducted an inspection in August 2021, in which they "declared an immediate threat to the health and safety of residents." 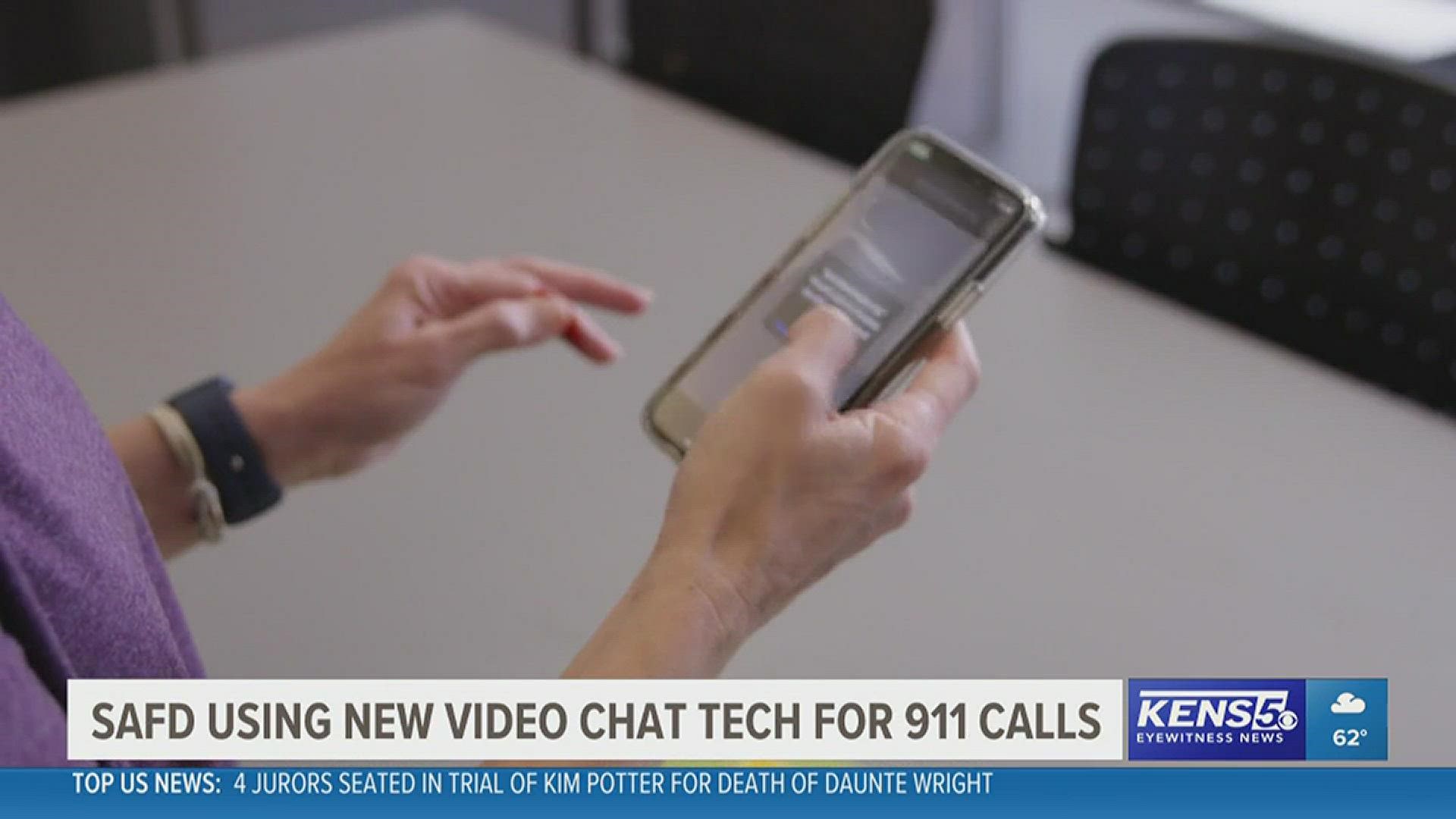