He's a Black business owner, she's a trans model. Together, they reach new heights | Together We Rise

Even with the challenges that came with Jessica's change, one thing has always remained: her father's love. 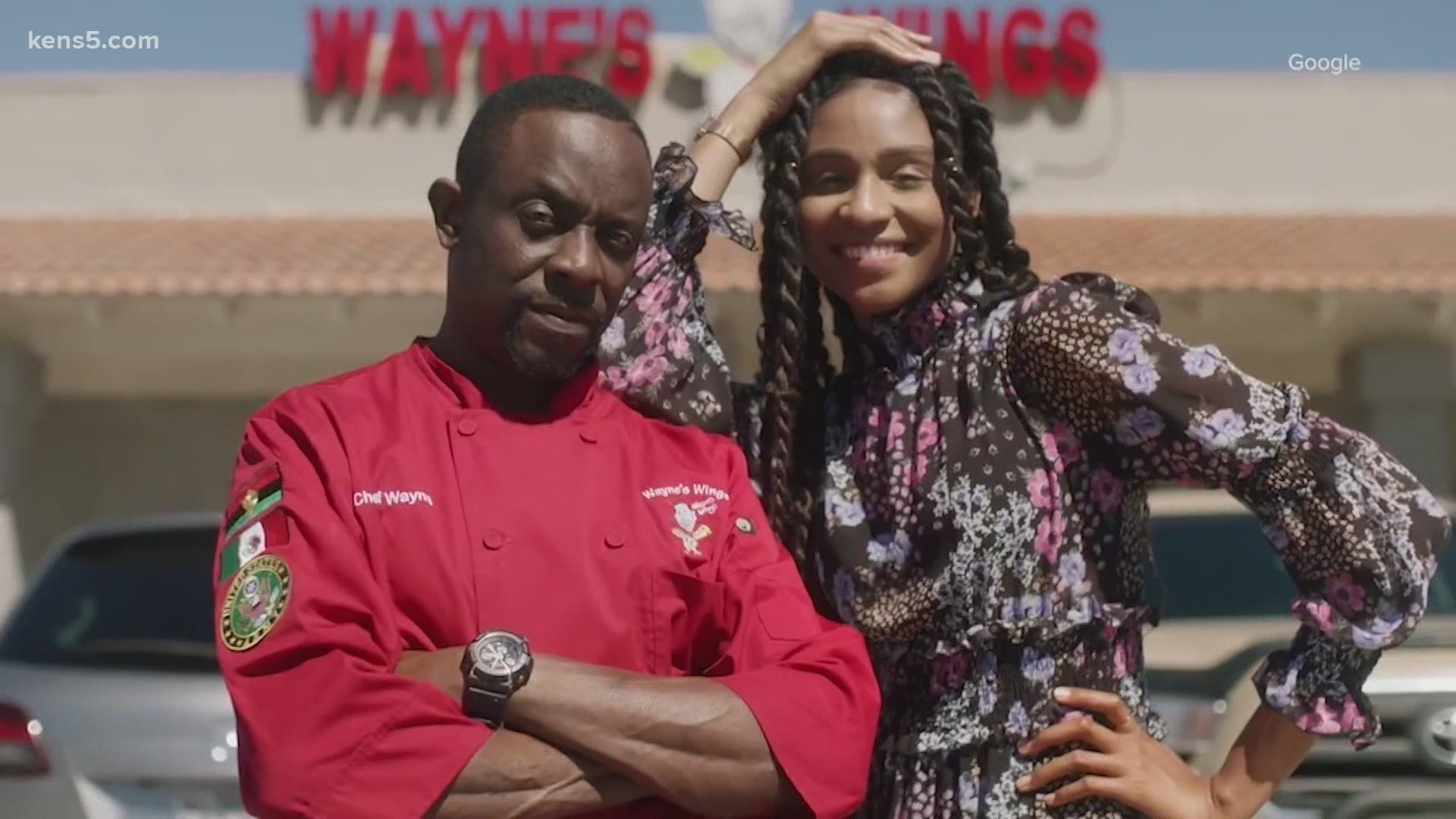 SAN ANTONIO — If you know Dwayne Price, the owner of Wayne's Wings, you know three things: he's in the wing business, his restaurant is very popular in San Antonio and he loves his daughter, Jessica.

She may not always be in the mood for chicken, but Jessica's been her dad's number one fan since the beginning.

"My dad is an amazing cook," Jessica told us. " He would make chicken all the time growing up. So I kind of got tired of it – like, he loved chicken."

For Dwayne food is "just everything."

"I just love everything about it," Dwayne said. "I went to school for culinary arts and I learned how to make chicken all different kinds of ways."

While mastering his craft, Dwayne has gained recognition from major outlets like Delish and Yelp, even winning the title of Best Black-Owned Restaurant in San Antonio. It was a crowning accomplishment made during a year a lot of people would rather forget.

"He's won too many awards for me to keep up with," Jessica said. "He likes to throw that in my face, by the way, because we're very competitive."

But Dwayne isn't the only one in the family who's winning.

While Wayne's Wings is nearing 9,000 followers on Instagram, you can't scroll through the feed without being reminded of their bond. Jessica describes their relationship as "this perfect balance of being supportive of each other, but like motivating each other."

Years ago, that same bond was put to the test during a defining moment in Jessica's life, when she came out as transgender.

"I was 15 at the time. I started doing research and I was still really struggling and really scared," Jessica said.

"When I was a senior in high school, during winter break I just came back. I didn't send the letter, I didn't do anything. I just showed up to school and I was like, 'this is me.'"

Her father describes her decision as "shocking."

"I started thinking to myself, pretty much, what my job was and what my position was as a parent," Dwayne said.

Through the years, Jessica has experienced many stages of life, and her dad has been right by her side. Even with the challenges that came with her change, one thing has always remained.

"She's loved," Dwayne said. "And she doesn't have to worry about anything. And I'm always here to protect her."

A path of uncertainty ultimately led to a new opportunity for the father and daughter. Dwayne was able to travel to London for one of Jessica's modeling jobs. He said "it just blew me away." Jessica remembers it was "the first time he really played with my hair."

For a father who has given so much to his family, his business, and his community, Dwayne has gained something irreplaceable.