'There's no finish line': A desire for healing between police, communities of color | Together We Rise

Part Three of KENS 5's 'Police and Race' series focuses on the search for solutions to ease the friction between law enforcement and people of color. 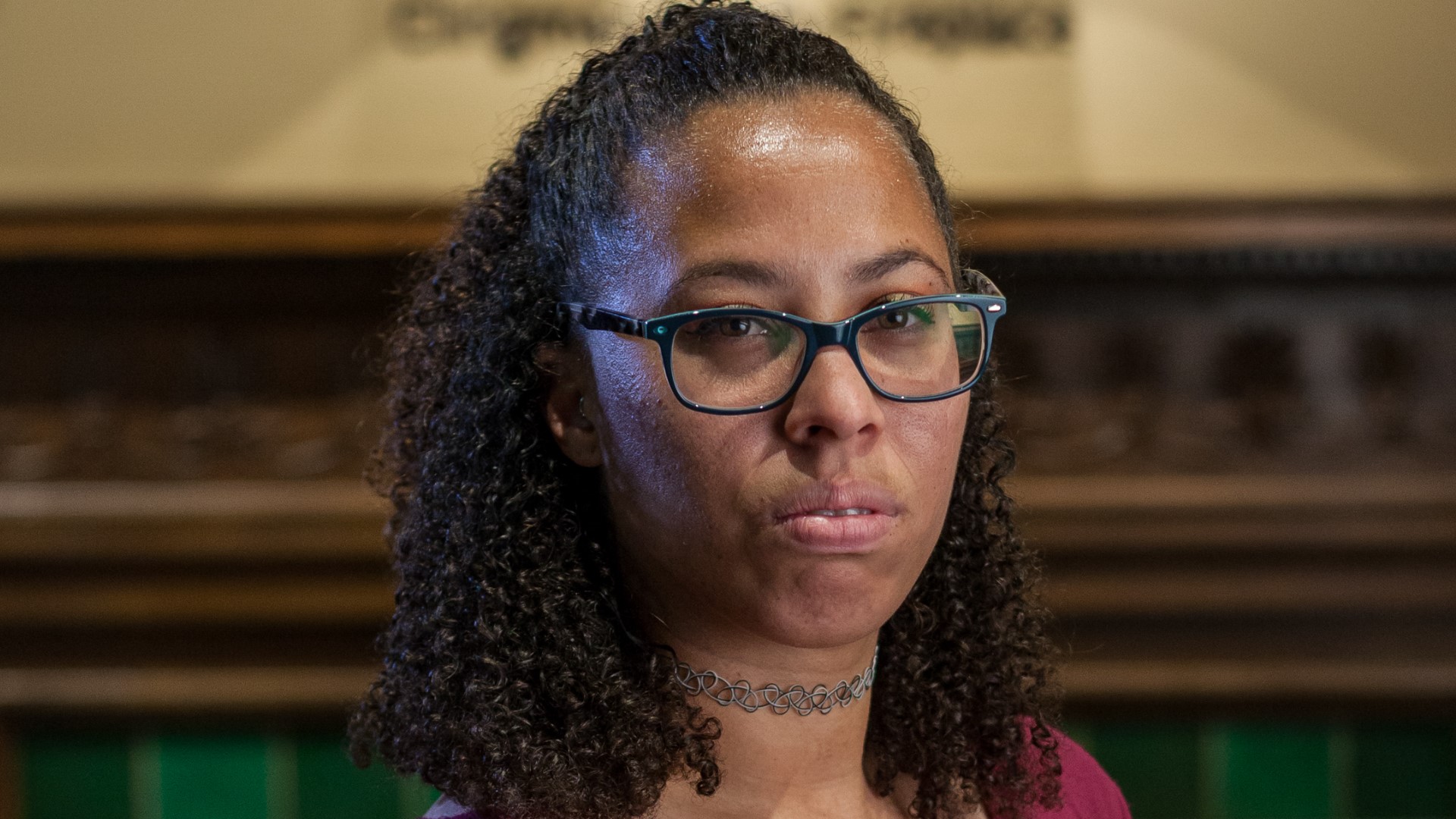 SAN ANTONIO —
Meet 10 voices calling for change amid the continuing conflict between police and communities of color.

"Police and Race" is a KENS 5 series that goes deeper into the complex relationship between law enforcement and people of color. In Part One, the voices who want change shared their views. In Part Two, police had their say.

Part Three focuses on the search for solutions to ease the friction and digs into a desire to heal despite no real effort from either side to sit down and hash things out.

"That's an image that is going to keep me from basically wiping the slate clean and seeing all policing as an innocent exercise of authority."

Michael Smith, J.D, Ph.D., Chair, UTSA Dept of Criminal Justice: "The general public has, I think, an impression now that the George Floyd cases of tragedies are more normative and they're not at all, you know, aberrations in the extreme.

"What you don't see is the tens of thousands of police and citizen encounters that go perfectly fine. Right?"

Chief William McManus, San Antonio Police Department: "It's kind of hard to say, ‘Hey, guess what, guys? We didn't shoot this guy today because this is what we did.’ That's not something that you put out on social media."

Reamey: "If you were to talk with police officers after the fact, I think in most of those instances you might conclude that they were not consciously racist.

"But they did go into those interactions with what very often is an unconscious set of understandings and stereotypes. That then colors their actions."

"Rather than fighting against us or ignoring people's perils, tuning in and paying attention to what they're saying. And so, if we could get this to translate to our police departments, we'll be much better off."

John 'Danny' Diaz, president of the San Antonio Police Officers Association: "The accountability is there. The problem is that there's been some issues where people have gotten off on technicalities."

Ananda Tomas, Deputy Director, Fix SAPD: "At the end of the day, when we're looking at accountability and safety, I think we all have the same goals. We just not seeing eye-to-eye on them."

McManus: "As far as I'm concerned, I love to use this phrase: 'There's no finish line.' You know, we are about continuous improvement in everything that we do. Everything."

"Together We Rise" is a series to shed light on issues that divide us to make room for all that unites us. We pledge to acknowledge, listen, and heal each other so we can all get better together.