Three weeks later: Search for Andreen McDonald continues with little to go on

Authorities say they are still searching for the missing Bexar County woman, but won't specify where. 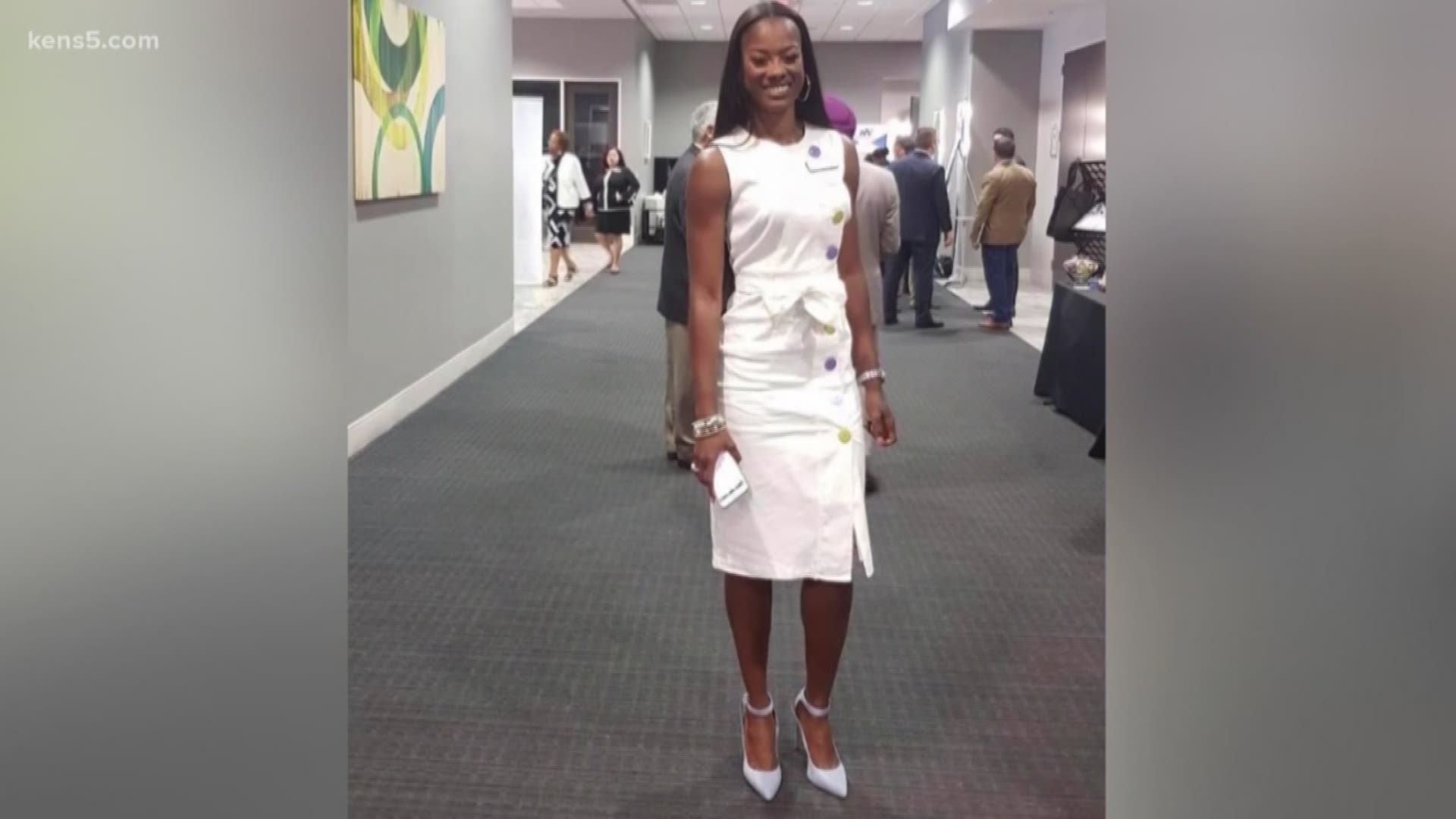 SAN ANTONIO — Friday marks three weeks since a local businesswoman and mother disappeared, and the outlook is looking grim.

Bexar County Sheriff Javier Salazar said he believes Andreen McDonald is dead. Deputies are still searching for her, but they will not say where—this after enlisting the help of volunteers earlier in the month.

Authorities had called in help from Texas Search and Rescue to help in the efforts to locate McDonald, but organizers say deputies told them their help is no longer needed.

A local FBI agent who said he has followed the case from the start said that the trail to find McDonald grows colder with each day that passes.

McDonald’s husband, Andre, is still in jail on charges of tampering with evidence in connected to her case. He is still pushing to have his $2 million bond reduced, and investigators say he has not been cooperating.

A bond hearing for Andre McDonald is scheduled for Wednesday morning.