‘The only way you can get over some of the stereotypes is to talk’ | Local coaches on race in America, Part 7

This is the seventh and final part in an ongoing conversation. 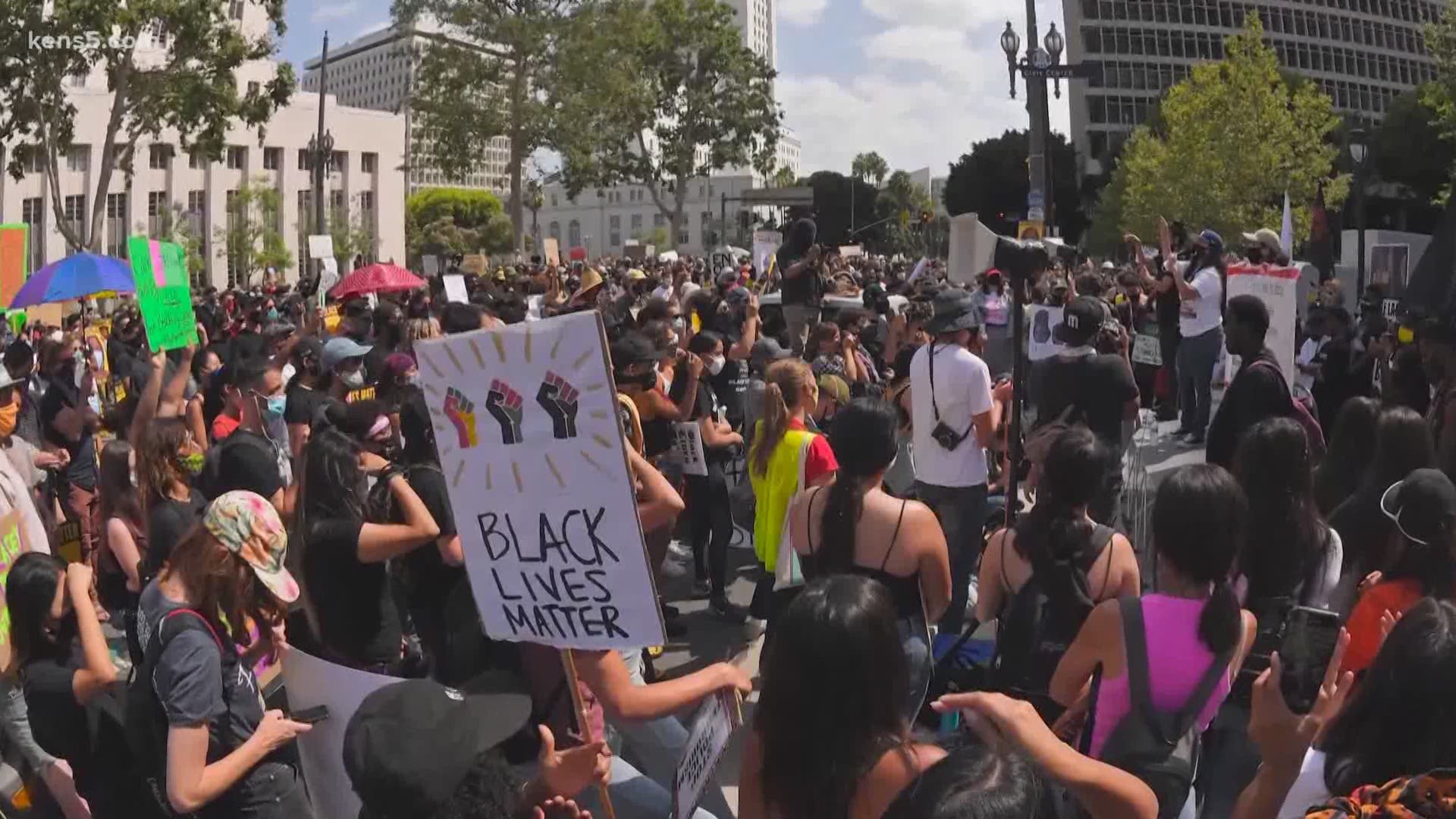 SAN ANTONIO — Note: This is the final part in a seven-part series of conversations with Black San Antonio-area high school coaches and their wives about race in America, the impact of local protests nationwide and what they expect going forward.

Part 6, about the disparity between white and Black coaches, can be seen here. You can watch every entry in the discussion here. This part of the conversation focuses on the future of race in the United States.

The final conversation offered the coaches, and their wives, the opportunity to pass along their message of hope moving forward.

Judson Rockets Head Coach Rodney Williams: "Look for the good in everyone. And when you see someone, just don’t judge them. Talk to them. See what they are about, and then make a decision from there."

Melanie Boykin, wife of Stevens Head Coach Anthony Boykin: "If you look at some of the protests today it’s not just black people anymore. It’s everybody now so I see lots of hope for the future, I just hope that curve starts to move a little bit quicker."

Memorial Head Coach Kemmie Lewis: "The hope is that we have to believe in God, and have that faith that at the end of the day we are all gonna love each other, and treat each other right."

Stevens Head Coach Anthony Boykin: "Now is the time to take a stand, and even though it might be an unpopular opinion with your friends, and when they make a comment about different ethnicities, you say hey, that is not right. I wanna do my part, and you should wanna do your part to make the world a better place by respecting everyone."

Rhonda Williams, Rodney William's wife: "Having our education system talk more about acts of kindness toward humanity, it might make a difference in our future for how everyone can treat each other regardless of who they are, and I that would make a huge difference."

East Central Head Coach Joe Hubbard: "We’re gonna be united. We’re gonna continue to love each other, and through that love we feel that our kids are gonna out in the community and in the world, and they’ll spread that love, and the unification’, Hubbard added.

Brackenridge Eagles Head Coach Willie Hall: "We need to keep having the peaceful rallies, and the conversation needs to keep taking place because if we don’t keep talking about it, it is gonna die on the vine like it has in years past. People of different color, different races are looking at it. Everybody is talking about it, and it is weighing on people, not just black people."

Lewis: "Color is only skin deep. It has nothing to do with who I am, or who you are. I love being an American, I was born and raised here. This is my country. This is my life. And I wanna make the best of it."