Joe Lopez said he's backing out, but the concert will go on without him. 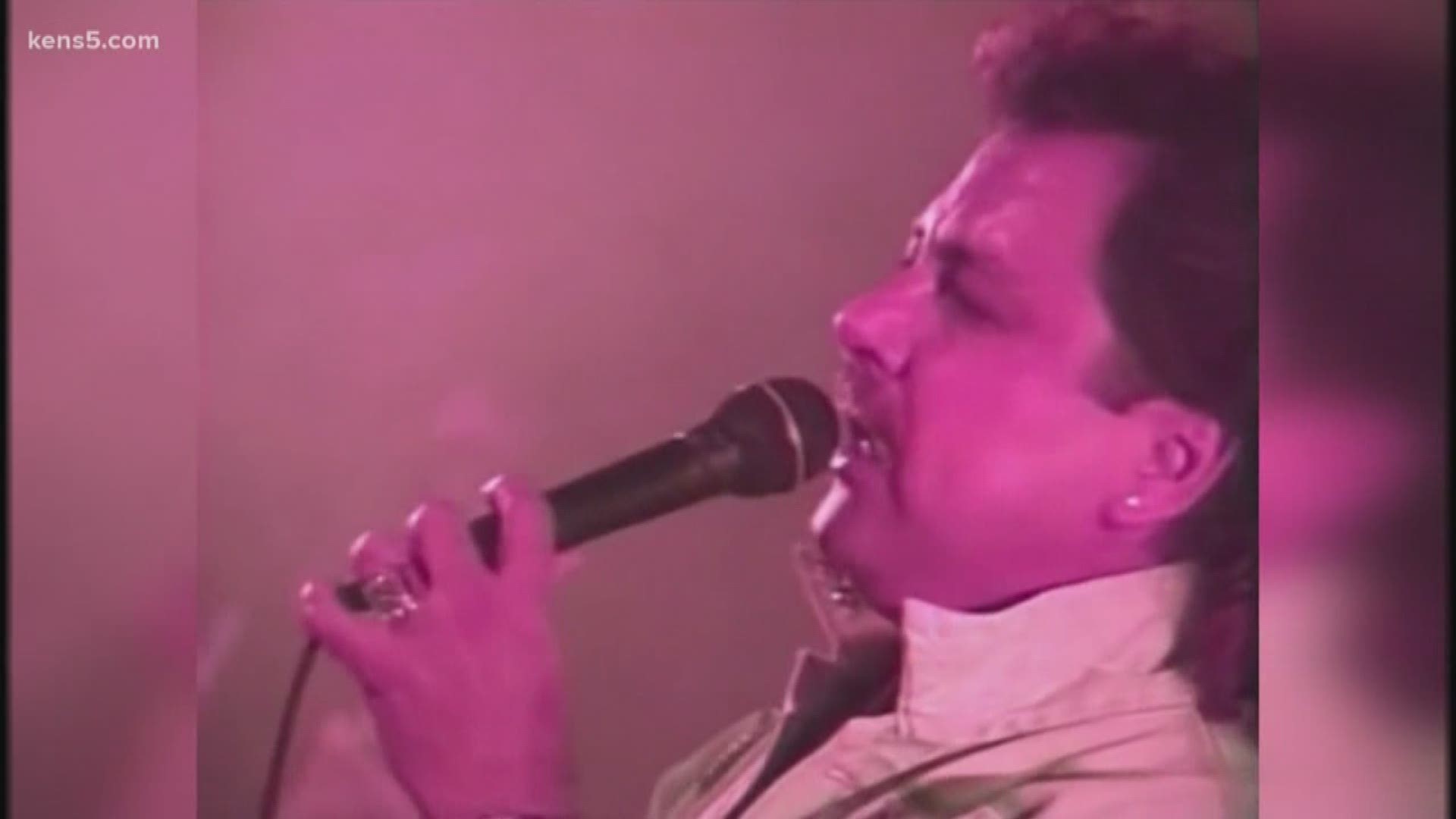 Lopez's manager, Sandra Vallejo, said the negativity started in Facebook posts and only escalated from there.

Some wrote, "Mute Joe Lopez," adding they would not support a child rapist. After 12 years in prison, Lopez will just have to wait a little bit longer for his big return.

"He said, 'Unfortunately, I am going to have wait a little bit longer to say thank you to my loving fans,'" Vallejo said.

Next month will mark a year since Lopez got out of prison. He served 12 of his 32-year prison sentence for multiple sex offenses involving a 13-year-old girl before being released on parole.

The now-registered sex offender was planning to return to the stage next month in San Antonio at the 2019 Tejano Music Fan Fair.

But now he's backing out. His manager said they received threats they took very seriously.

"I could not let that be on Joe's shoulders for the rest of his life had somebody gotten shot, had we gotten hurt," she said.

The former lead singer and cofounder of the Tejano group Mazz is heartbroken the show won't happen. Vallejo said his appearance was actually approved Thursday from the parole office.

"He says, 'It hurts me to my heart that there are individuals out there that believe I am a guilty man when everybody out there knows how loving and caring I am to the whole world,'" his manager said.

Vallejo said they will focus on more private events, as well as what is next in his legal process.

In regards to the fan fair, the show will go on at Market Square.