Bexar County commissioners approved $80,000 to fund the first legal needle exchange program in Texas, according to the chairman of the Bexar County Opoid Task Force. 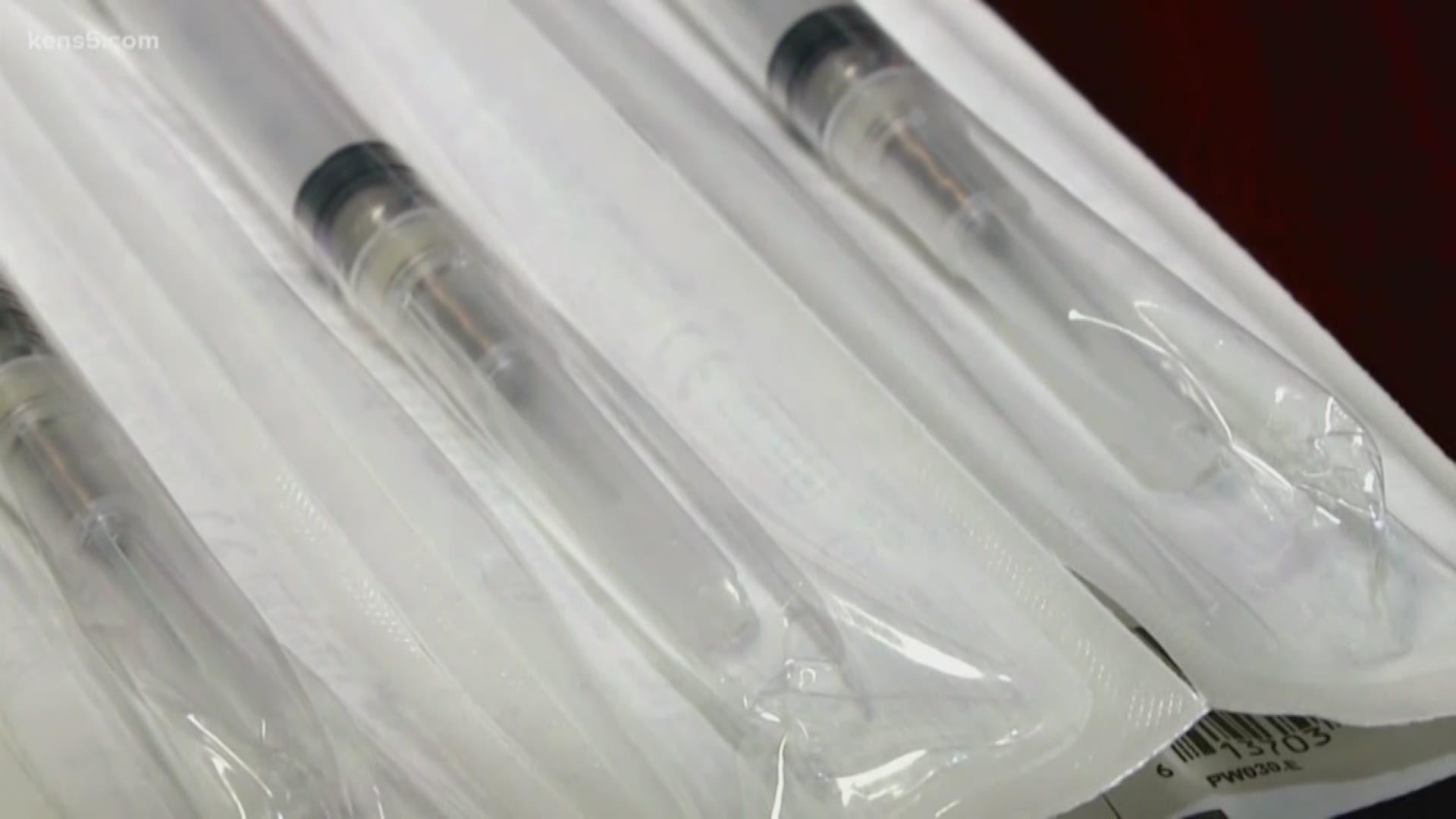 SAN ANTONIO — As the nation continues to grapple with an opioid crisis, Bexar County commissioners on Tuesday moved to approve $80,000 in taxpayer money to start a needle exchange pilot program.

Many health advocates, including Vicente Martinez, who help people battling drug addiction say it’s a program that is desperately needed.

“A dope fiend will use a dirty needle because with total withdrawals and severe symptoms of withdraw they will use anything," Martinez said.

Martinez works with the Bexar Area Harm Reduction Coalition, an organization that will help spearhead the needle exchange program.

T.J. Mayes, chairman of the Bexar County Opoid Implementation Task Force, said he has fought for two years to bring to life the first legal clean needle program to Texas. In a letter to Bexar County Judge Nelson Wolff, he stated, "Bexar County is the only entity with legal authorization to fund such a program."

"Syringe exchange is a program where people will exchange dirty needles for clean needles,” Mayes said. “Unsterile needles have been tied to an outbreak in HIV, an outbreak in hepatitis C."

In recent years, Bexar County has struggled to bring the number of HIV positive cases down and Mayes says the opioid crisis has only increased the spread of hepatitis C.

"We have seen a triple in the number of people who are diagnosed with hepatitis C, hepatitis C is usually caused by people sharing dirty needles," Mayes said.

The allocated funding will help provide clean needles, resources for rehab and an overdose reversal drug.

“Syringe services decrease new hepatitis and HIV infections, which are often treated with taxpayer dollars at the county hospital. Because people who use the services are linked to rehabilitation, health care and mental health services, most cities find that injection drug use decreases by three to five times. People who inject drugs will also have access to naloxone, an overdose antidote that saves lives.”

“Syringe services decrease new hepatitis and HIV infections among people who inject drugs. Because people who use the services are linked to rehabilitation, health care and mental health services, most cities with syringe services programs find that injection drug use decreases as people develop trusting relationships with recovery professionals. Also, people who inject drugs will have access to naloxone, an overdose antidote that saves lives. This harm reduction strategy meets people where they are and when they’re ready, helps them navigate the difficult path to recovery.”

The pilot program will run for a year and is set to launch this fall. Mayes says they will work with several non-profit organizations help launch the needle program.

“A 10-cent needle can save hundreds of thousands of dollars in unneeded medical treatment,” Mayes said. 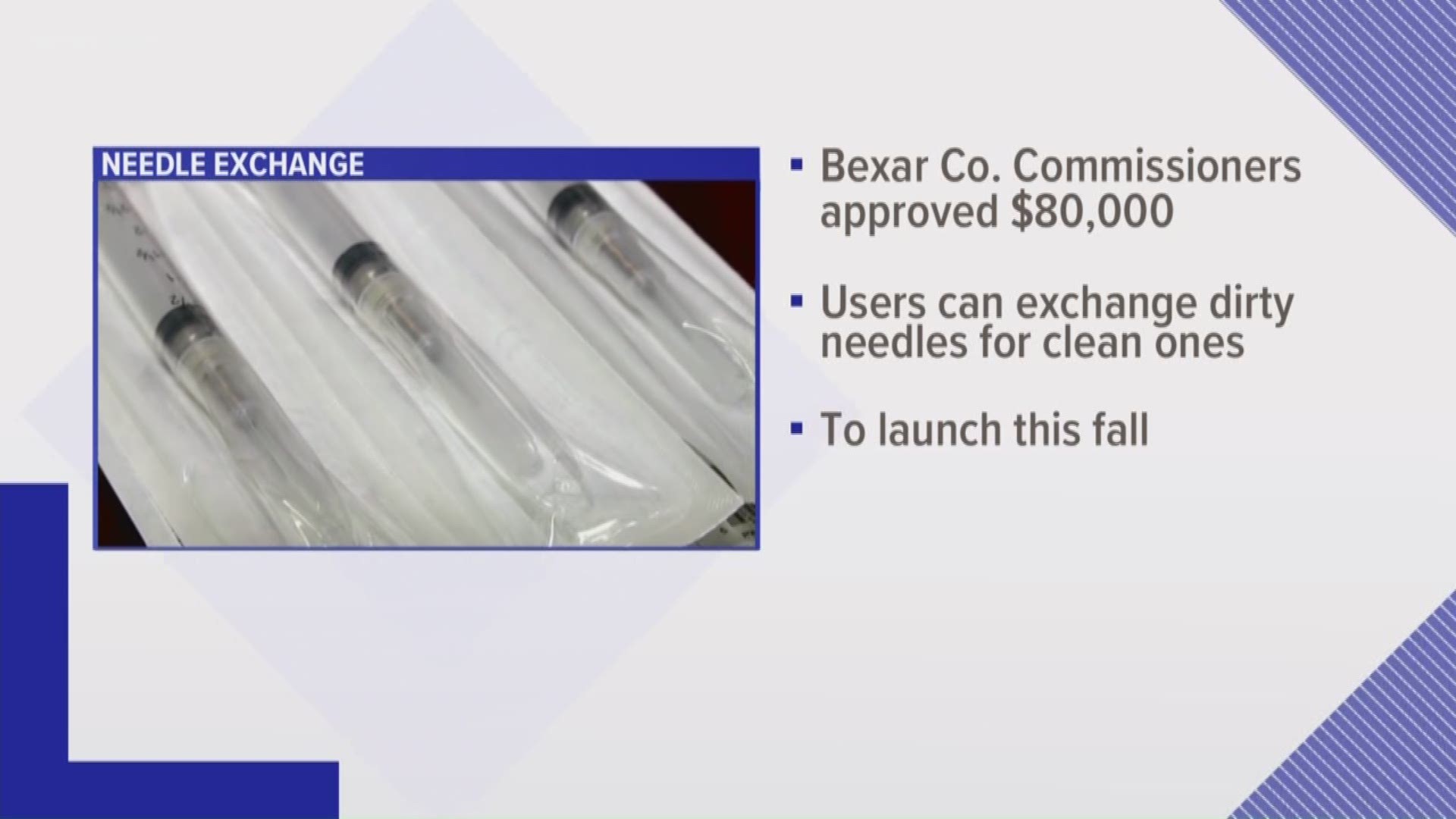