Success is in the bag

Texas activist raises money one handbag at a time. 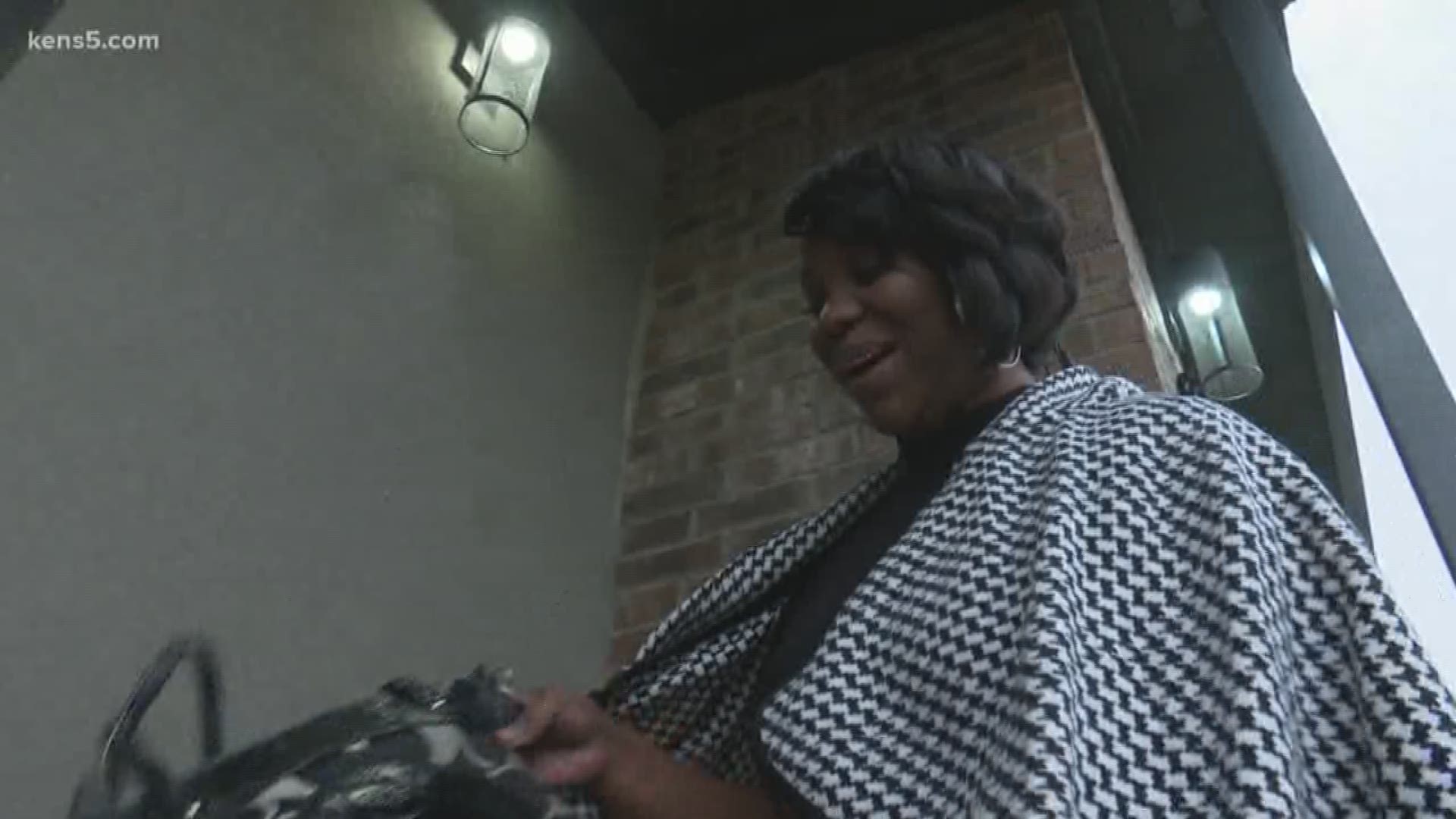 SAN ANTONIO — One handbag at a time, an east San Antonio activist has come up with a fun and surprising way to raise scholarship money for college-bound kids.

Damika Richardson said friends and strangers alike are helping her make her dream come true. She didn't start out wanting to be the so-called "bag lady" of Sam Houston High School, but it's a term of endearment that brings her joy.

Richardson said that while struggling to come up with a reaction to a charge of corporate racism, she found the answer in a fortune cookie.

She has kept the tiny slip of paper for inspiration.  It reads:  "Accept the challenges, so that you may feel the exhilaration of victory."

Richardson said she posted a message on Facebook offering to sell one – just one – Gucci bag for a scholarship fund.

“When you can give up something that you're not using any more and help somebody, it is very rewarding,” she said.

Richardson’s original post included a guarantee that the purse was clean with no stains or smells.

“I shop online a lot and so I buy used purses from different apps on my phone. Well, one of the big issues is if you're in a home where people smoke, that's how the purses smell. So I just wanted to get that straight—there's no smoking, no smells, no pets, none of that," Richardson said. "Your purse is going to smell good and clean."

That one post led to a flurry of offers from people who wanted to help her with the campaign.

"I sent a group text out to all my friends asking them would they help me with this initiative, and I just started getting handbags," Richardson said.

Her friends immediately offered to help get more Sam Houston Hurricanes into college with handbags from big name designers like Betsey Johnson, Coach and Michael Koors.

Because all the merchandise has been donated, Richardson said they have been able to offer tremendous bargains.

Nikki Perkins, who is involved in the effort, said the initiative is making a huge difference in some families in helping graduating students get started on the next milestone.

"You have some kids who no one in their family has ever been to college, and this is going to be their opportunity to go," Perkins said.

"This is not just an initiative or a movement, this is actually coming from the heart," Tisha Gardner added. "It's genuine. We want to see our youth make it."

Michelle Daniels, who works at the parent resource room at Sam Houston said, commended the effort.

With more than $1,000 raised so far, they said they are planning a big event to sell more to raise fun and funds.

Success, they said, is in the bag.

The phone number for Sam Houston High School is (210)978-7900. Daniels said anyone who wants to be involved should just ask for the Parent Room.