“I think if I had that program back in the day, I don’t think I would’ve gotten on the other side of the system,” one district officers said. 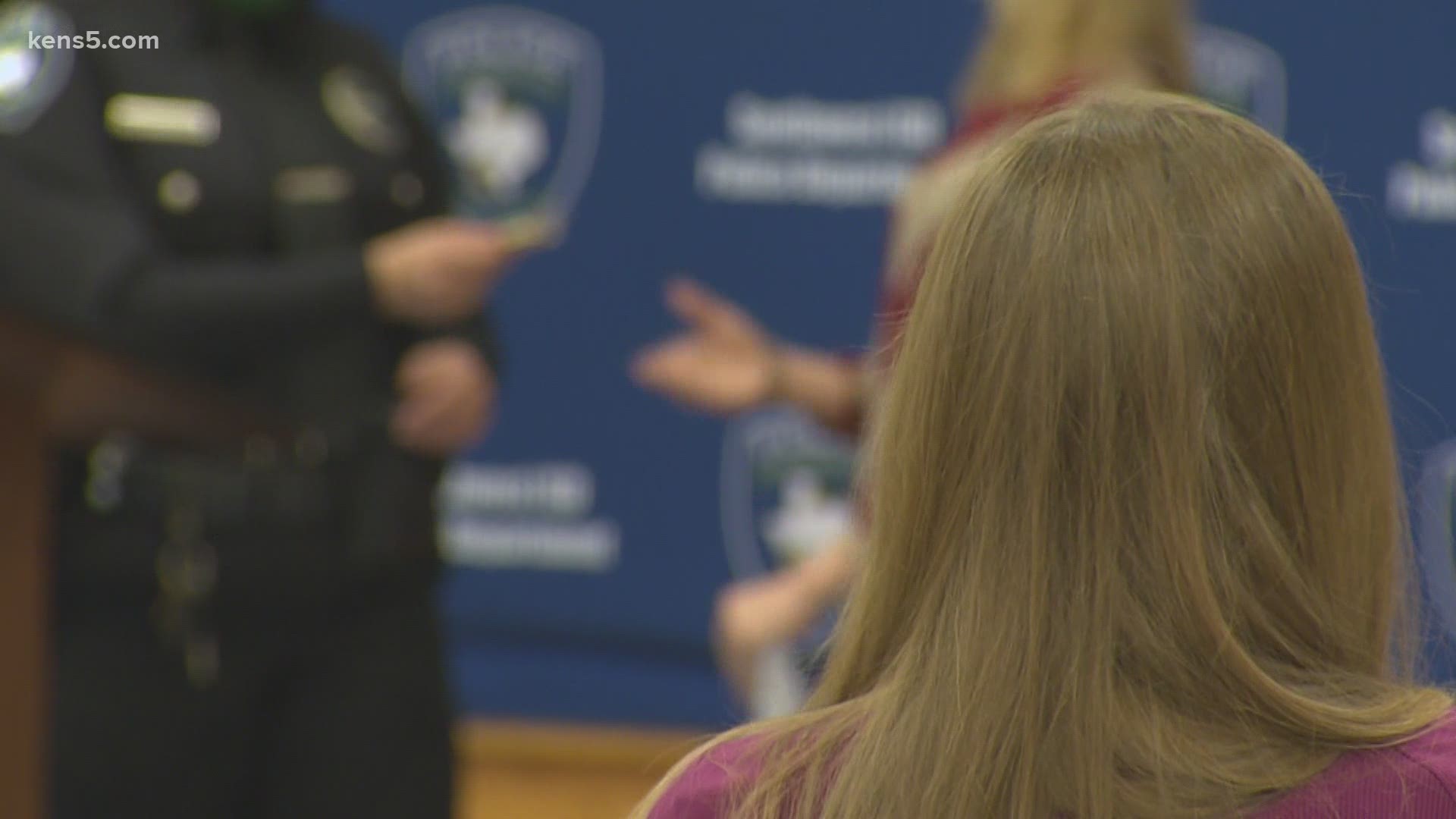 Palomo said this is the first program of its kind. For six weeks, juveniles who have committed Class A or B misdemeanor offenses or some state felonies get a chance to apply for the program.

If accepted, their first-time offenses are cleared from their records after completing the six-week program.

It’s offers a second chance Southwest ISD Officer Stefania Velazquez wished she had when she was growing up.

“I think if I had that program back in the day, I don’t think I would’ve gotten on the other side of the system,” Velazquez said.

Velazquez says it’s those same experiences she’s had that makes it even more important to connect with the students of Southwest ISD before it’s too late.

The department is hoping the P.R.O.M.I.S.E. program is adopted by other school districts statewide to give more students across Texas that same chance.

“We were all young once, and we all made mistakes," Palomo said. "This program is a game-changer. It’s going to let them restart, get back on track and do something successful in life."