Shea Serrano has a habit of using social media for huge charitable campaigns. This may be his biggest yet. 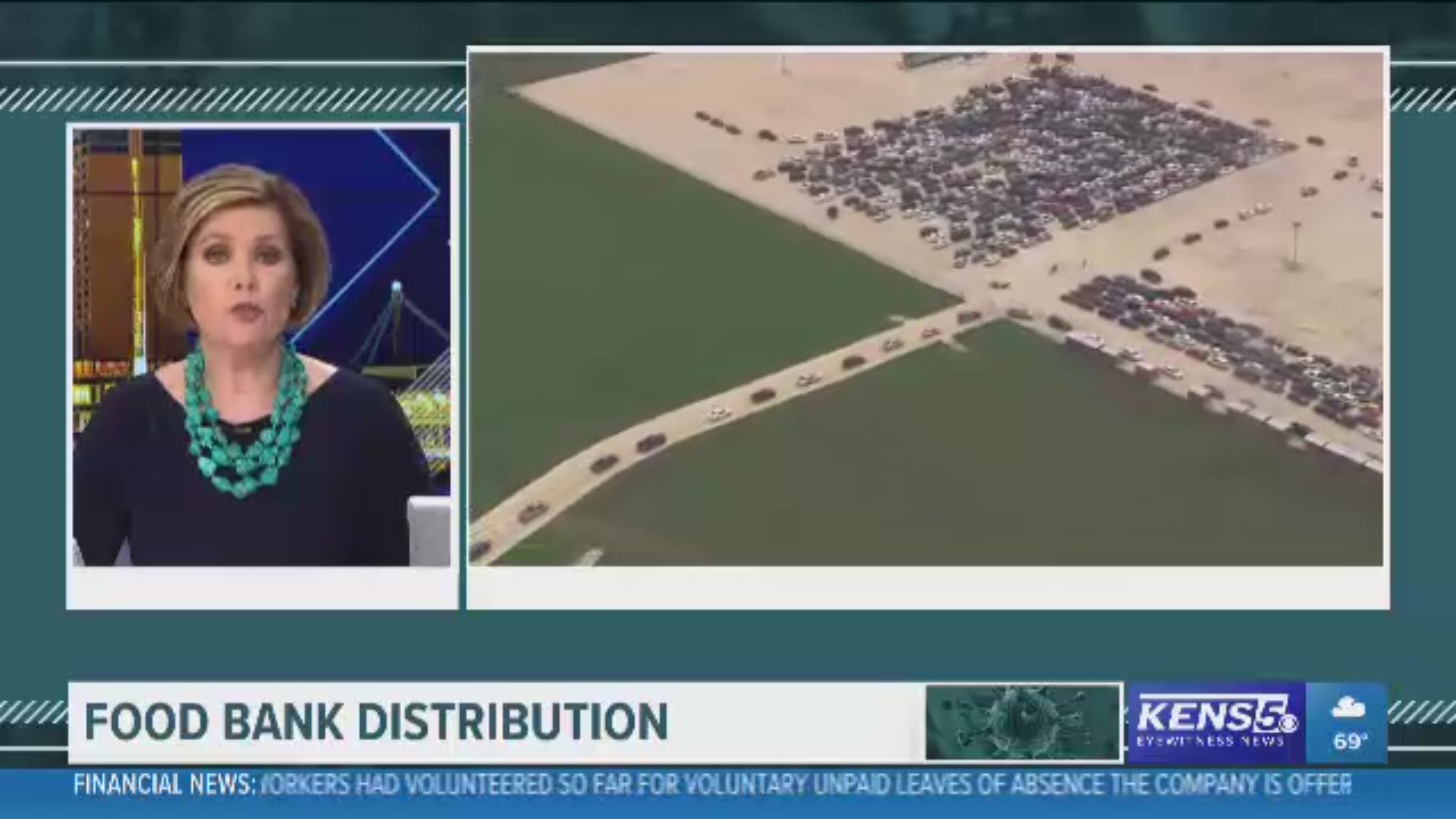 SAN ANTONIO — Note: The above video is from an April 9 KENS 5 story.

They say a picture is worth a thousand words. For San Antonio native and popular author Shea Serrano on Saturday, a picture was worth 1 millions pounds of food for hungry Texas families.

San Antonio might be mired in an indefinite and anxious period of social distancing, but the online community pulled together for hungry local families to impressive results, thanks to Serrano. He's known for weaponizing the power of social media for charitable endeavors, and he was at it again on Saturday, calling on his Twitter followers to make a donation, if they can, to the San Antonio Food Bank. Thousands of local families have relied on in recent days.

Less than eight hours later, Serrano tweeted that $100,000 has already been amassed for the food bank.

The San Antonio Food Bank responded later in the evening, thanking everyone who donated and saying that $100,000 amounts to 1 million pounds of food that will go to families.

Earlier this week, San Antonio Food Bank officials say that while they've helped out hundreds and hundreds of hungry families, the need for food is only growing. The food bank has had to adjust how it registers families and distributes food to them to keep up.

The surge in residents seeking assistance to keep their pantries stocked comes amid an ongoing stay-home order and a massive surge in unemployment claims across Texas—the latest economic fallout from the ongoing coronavirus pandemic.