Bock off! Shiner Beer fires back after Karbach ads pop up around brewery’s hometown

If there's one thing you don't mess with in the small town of Shiner, it's their beer. But one Houston-area brewery didn't get that memo. 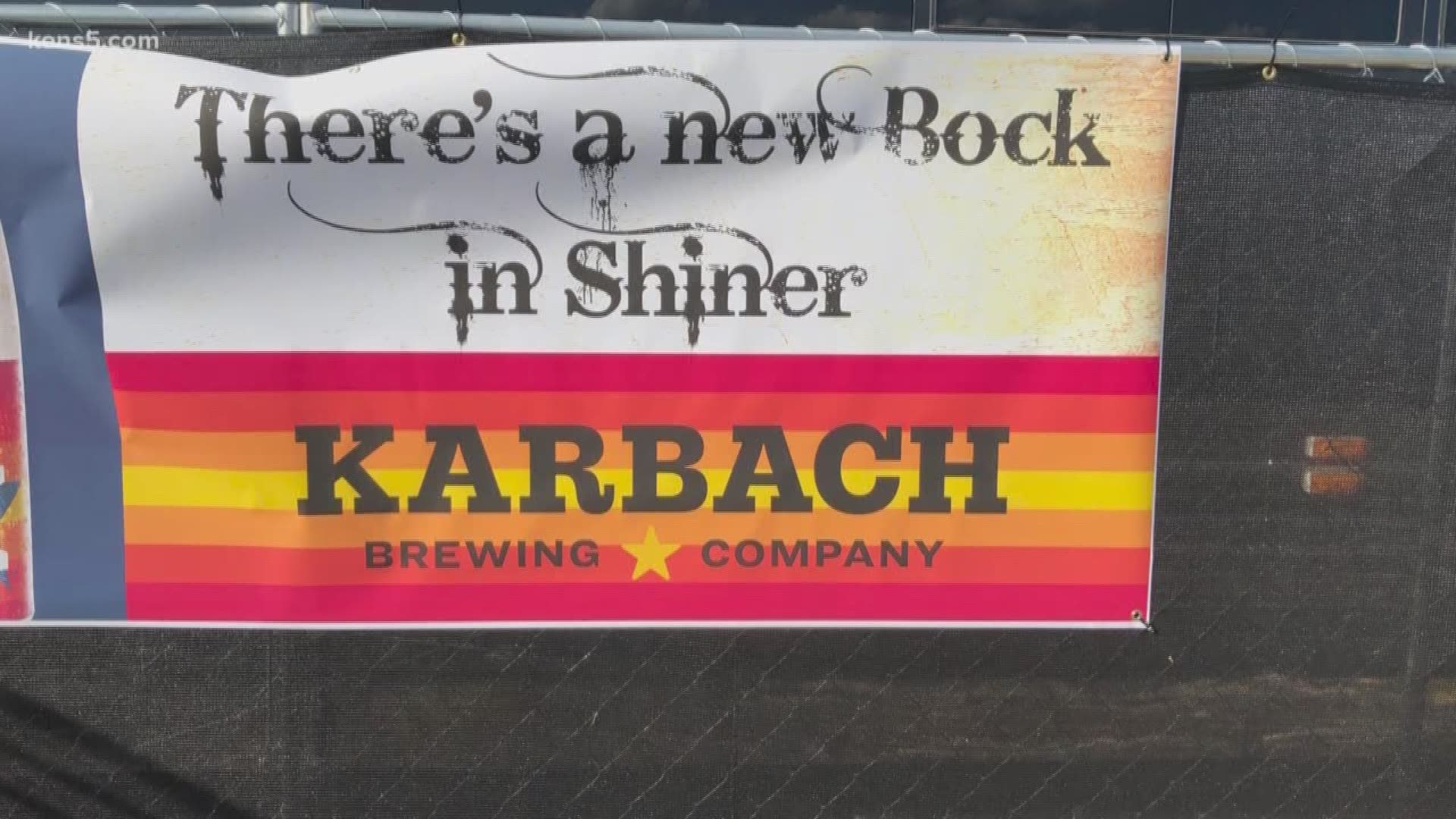 SHINER, Texas — A sign just outside Shiner reads ‘The cleanest little city in Texas,’ but something recently rolled into town to muck that up.

“It was a negative reaction; everyone was wondering what was going on,” Julie Boehm with Shiner Beers said.

“It was a shock to me,” Junior, a lifelong resident, said at the local tavern. “There wasn’t too many words to be said about it.”

The Shiner native is right. The sign said it all. Banners were seen all throughout town a few weeks ago during the city’s music festival. The signs read, ‘There’s a new bock in Shiner.’ Karbach Brewing, the Houston area brewery, was trying to move in on Shiner Bock’s hometown.

For those in the neighborhood, the marketing may have missed. “It was just a bad ordeal,” Junior said.

This town loves their beer and they’re loyal to it.

“There wouldn’t be a town without the brewery,” Landman said. “They do so much, between giving scholarships every year, and I think more than anything, they give so many employees jobs. I think everyone really supports Shiner.”

The feeling is mutual. Following the billboard bust, Shiner Beer took out a full page ad in the town paper showing where their loyalty lies.

“We’re very loyal to our community,” Boehm said about Shiner Beers.  “We just want to make sure everyone knows that we’re here to stay. No, we’re not going anywhere.”

Neither are their dedicated drinkers, always ready to tap out the competition

“Imitation is the sincerest form of flattery,” Landman said with a smile. “Whatever signs put up we’ll always support Shiner beer because without Spoetzl Brewery, this town would be nothing.”

KENS 5 reached out to Anheuser-Busch, the owners of Karbach Brewing for comment, and they provided the following statement and image.