The sweeping system change shifts placement responsibility from the state to private entities, like nonprofits. 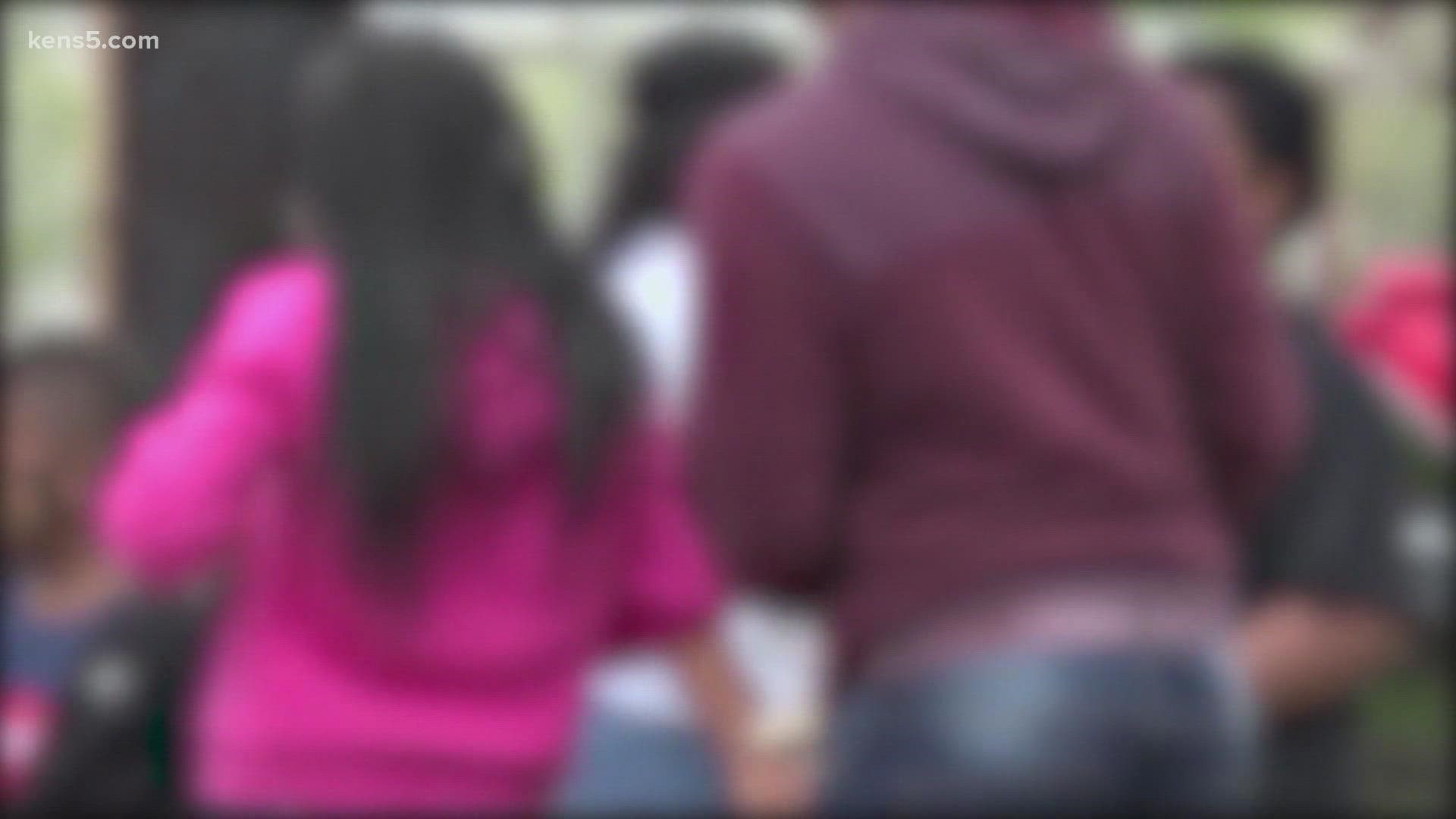 As of Wednesday, instead of the Texas Department of Family and Protective Services placing a child in a foster home in the surrounding area, a nonprofit will take the lead.

This is a sweeping system change following a measure passed by the state Legislature in 2017, called Community-Based Care (CBC). It shifts the foster-care placement responsibility from the state to private entities, such as nonprofits.

"I felt like a lot of the time foster homes are just a number and, 'You know what, let's get these kids out of our office,'" said Natasha Park, a foster care parent in Comal County.

Since December of 2019, Park and her husband have fostered five boys and girls ranging in age from 11 months to 16 years old. The children came to her home from Comal, Bexar and Wilson counties.

"I've seen kids being failed and it's absolutely heartbreaking," said Park, who is currently in the process of adopting two of her current foster children.

Park fosters through SJRC Texas, an organization that cares for children and families affected by trauma, abuse and neglect who were removed from their homes by the Department of Family and Protective Services. Belong, a new branch of SJRC Texas, is the division now responsible for removing abused and neglected children in 27 counties surrounding Bexar County and placing them in foster care.

The state will no longer be involved.

"We just want to make sure these children have a sense of belonging," said Lauren Sides, chief public relations officer with SJRC Texas and Belong.

Sides says Community-Based Care allows for each child to get care that meets their specific needs. For example, children who live in Floresville will have different needs compared to children from Wilson County.

A priority will be placing children within 50 miles of their homes in under four hours. Previously, these children could be placed anywhere in the state.

In the 27 counties Belong covers, each region is equipped with a director and community liaison.

"(To) make sure these children are thriving and healing at the same time while making sure the communities all come together and provide wrap-around services for them," said Sides.

"Keeping (kids) somewhere where generally they know where they are is safer for their emotional and mental behaviors, as well as their overall wellbeing. Then they know they are safe," she added. "We just can see a light at the end of the tunnel for these kids."

While Belong is in charge of the 27 counties surrounding San Antonio, Bexar County is not included. The state's Department of Family and Protective Services is responsible for finding foster care placements for Bexar County children.

Belong becomes the fourth CBC contractor in Texas, with four more contracts in the planning stages as Texas pursues CBC implementation in all 254 counties.

"This is an exciting step for south Texas as we continue to expand CBC statewide," said Trisha Thomas, director of the Office of CBC Transition. "Every child in foster care is as unique as the community to which they belong.  With the support and oversight of the state, communities are best situated to provide their children with the housing, care and treatment they need while maintaining their ties to home and family."

If you're interested in opening your home to foster or adopt a child, or if you're looking for volunteer opportunities with SJRC Texas, visit their website. Learn more about Community-Based Care here. 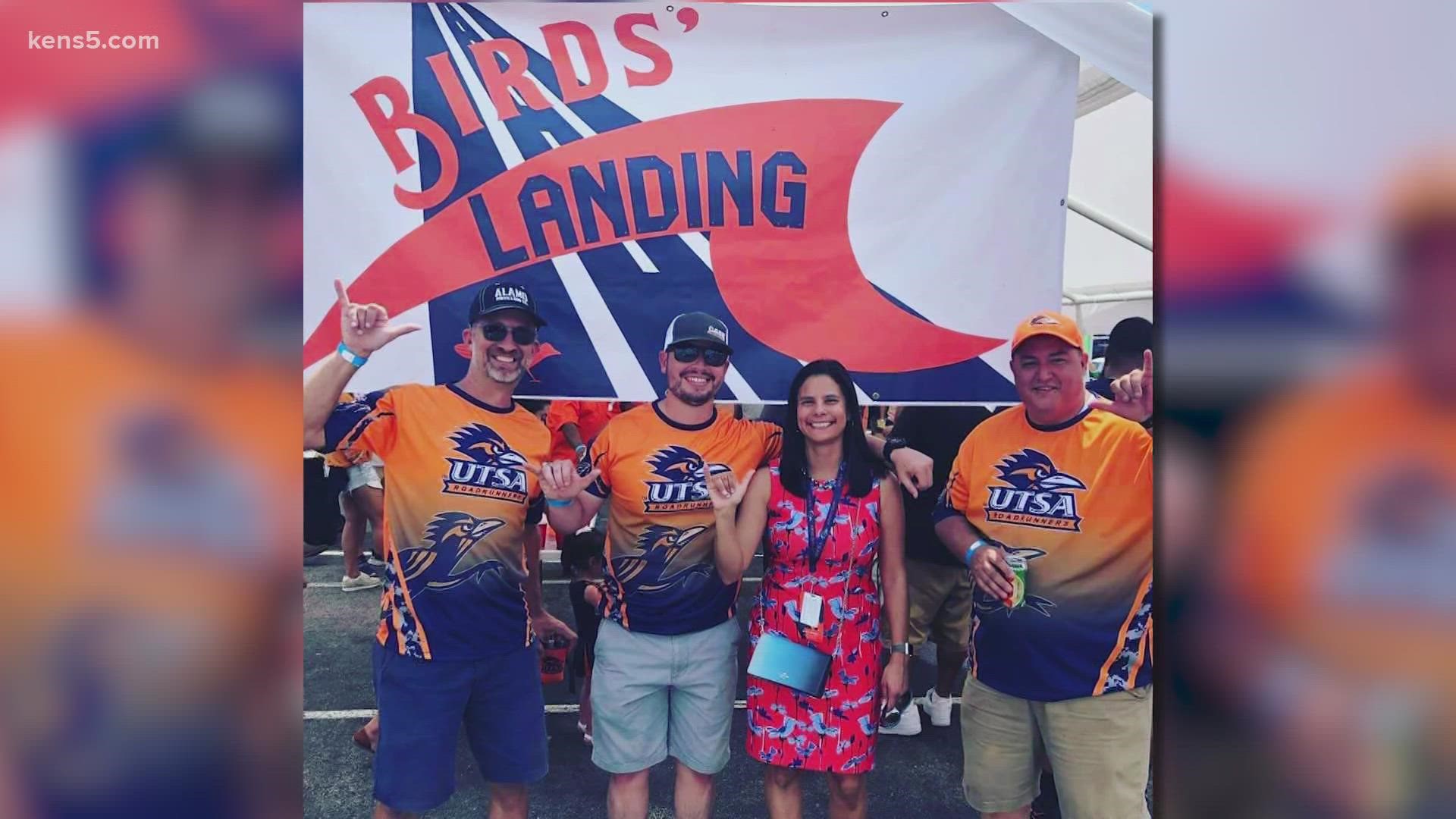