It's the second reported discovery of human remains in the city this week. 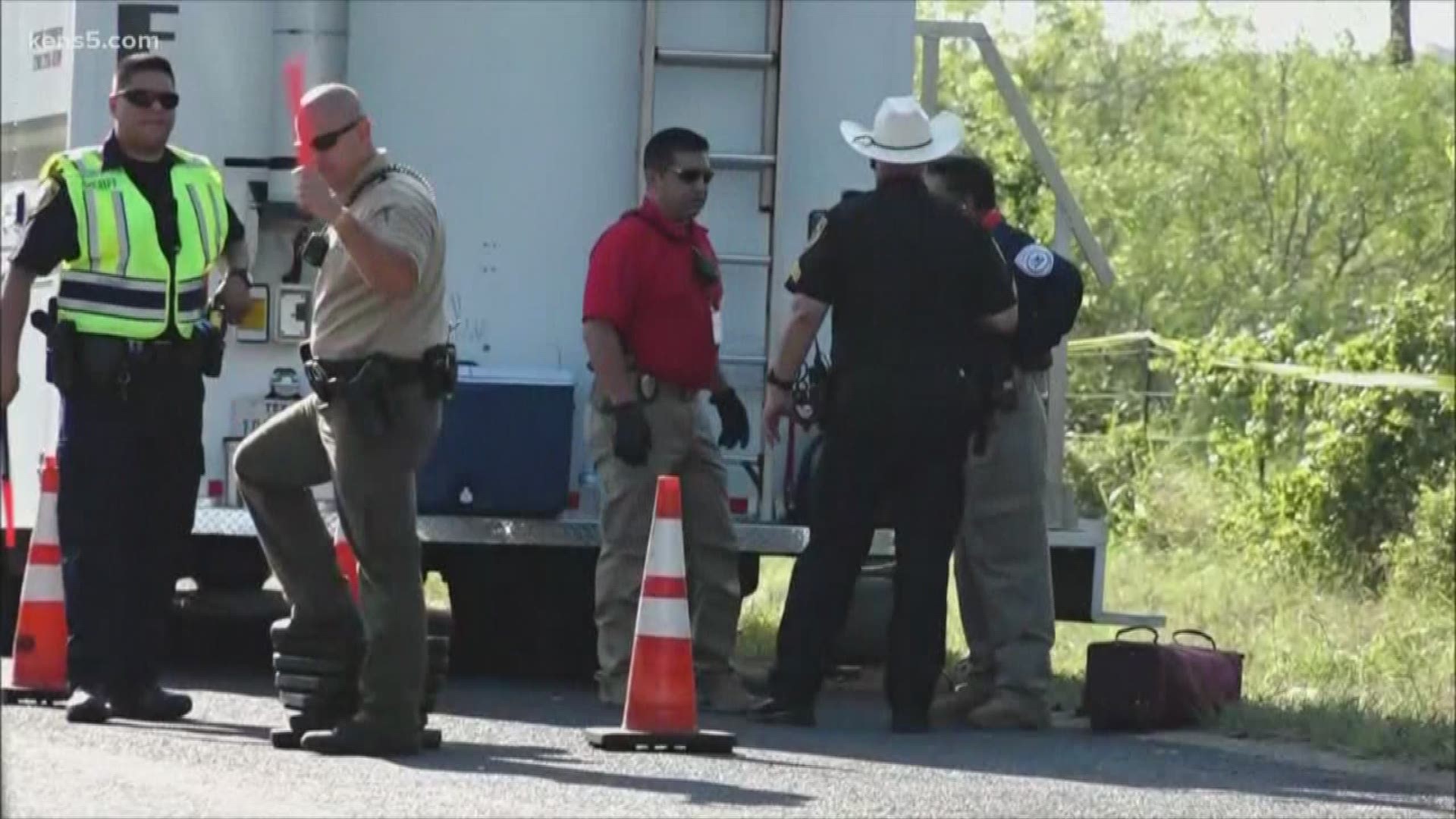 SAN ANTONIO — Bexar County Sheriff Javier Salazar said "it's quite possible" that human remains found Thursday evening in north Bexar County belong to a San Antonio mother missing for months, but he stressed that there's a long process that must be done to definitively identify them.

"What we have is several scattered human bones that are pretty sun-bleached," Salazar said Thursday evening of the remains found on a Specht Road property. "We're hopeful that this is who we are hoping it is."

Salazar said the remains were found around 7:30 p.m. by a friend of the property owner, who alerted authorities immediately to the "very decomposed evidence."

According to the sheriff, the location where the remains were found belongs to the same area – albeit a large area of about 20 square miles, according to Salazar – where law enforcement, search parties and even drones were searching for McDonald in the early days of her disappearance.

"We said at the time that it was needle-in-a-haystack conditions," Salazar said. "We knew we weren't coming close to covering a fraction of the area."

RELATED: 'You can't forget her' | A new search for Andreen McDonald

A similar situation arose earlier this year when found human remains that authorities were hopeful belonged to McDonald, who has been missing since March, were later identified as another missing woman.

While investigators were afforded little daylight to do very much at the scene Thursday, Salazar said his office plans to hit the ground running on Friday.

"Tomorrow we begin the more painstaking process of really sifting through the area," he said. "We know we're in it for the long haul tomorrow, and we're coming prepared."