The 23-year-old suspect has been with SAPD for two years, and has been placed on administrative leave. 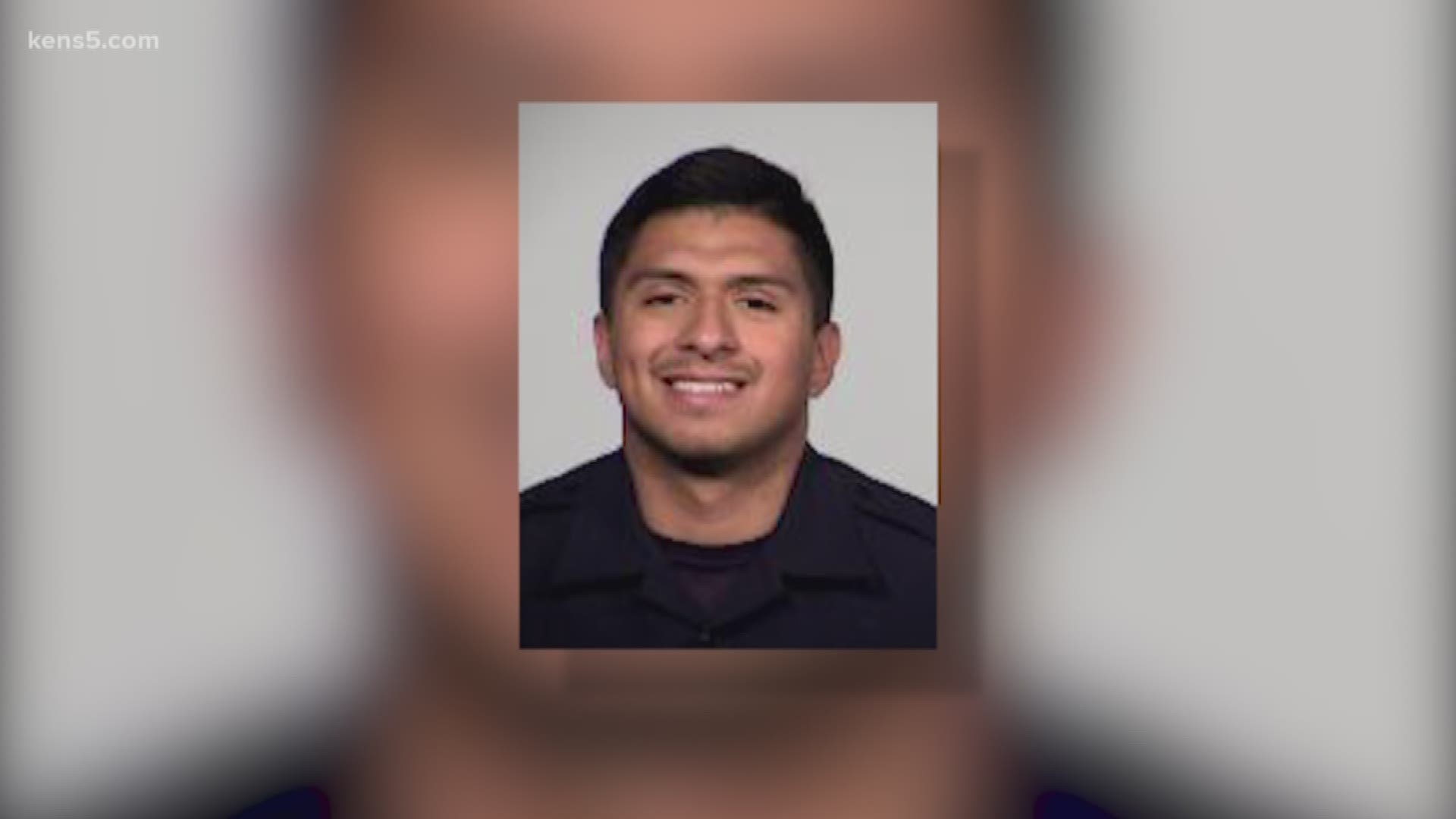 SAN ANTONIO — An off-duty San Antonio Police officer was arrested and placed on administrative leave Saturday after he allegedly choked his girlfriend during a dispute, and he is now facing charges of assault family violence.

According to SAPD officials, officers were dispatched to a residence on Huebner Road shortly after 12 noon "after a neighbor reported hearing yelling and screaming coming from a nearby apartment." They later came across Patrol Officer Jonathan Montalvo, 23, who has been with the department for about two years, and his girlfriend.

The victim told officers the argument escalated when Montalvo grabbed her by the neck and began to choke her; officials say she had "redness" on her neck.