The teen and his brother drove to the apartment complex for an "Offer-Up" deal. 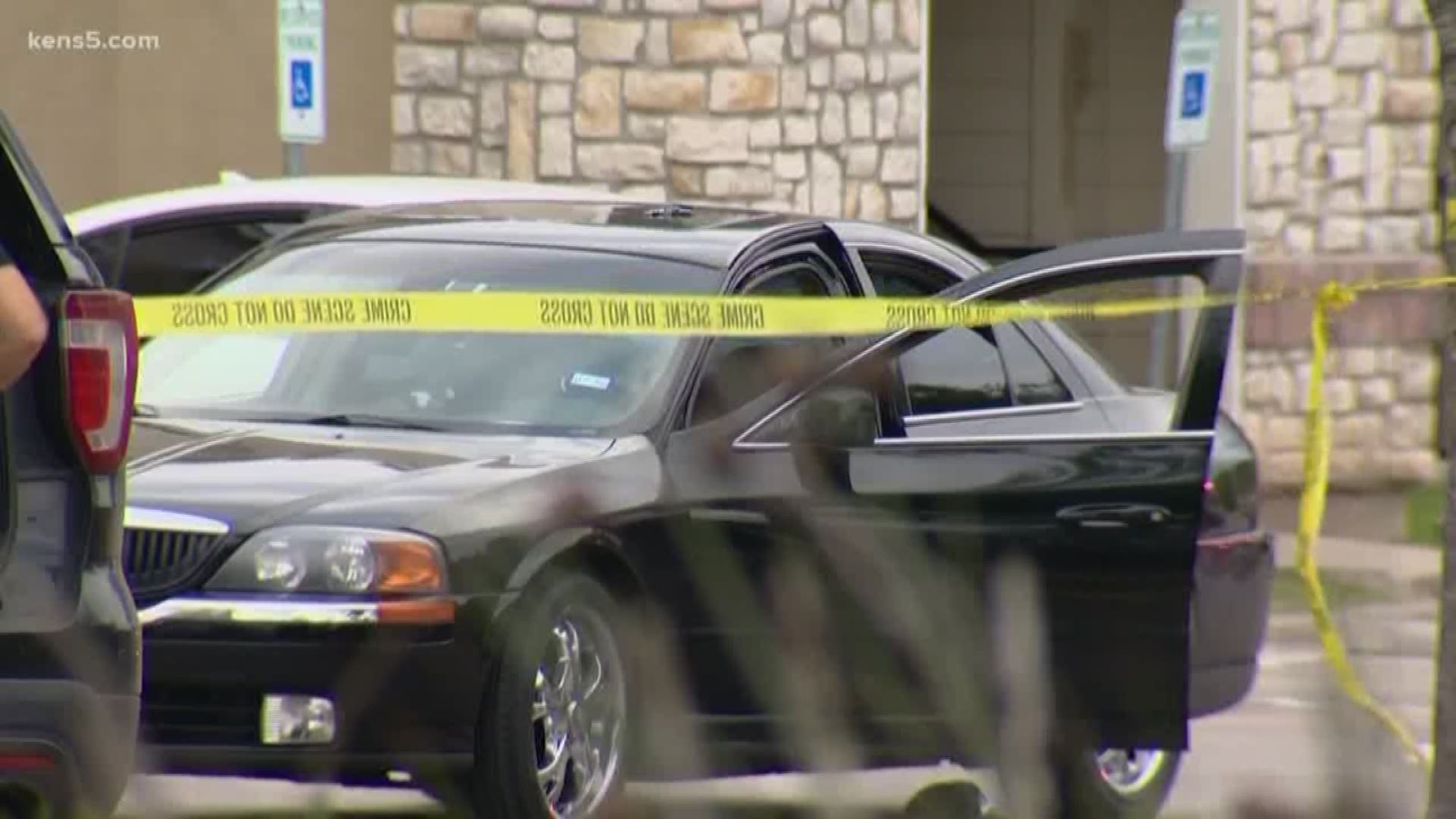 SAN ANTONIO — A 19-year-old is in the hospital Friday afternoon after authorities say he was shot in the stomach at the Rosemont at Highland Park apartment complex on San Antonio’s east side.

Officials with the San Antonio Police Department said that the teen and his brother drove to the apartment complex for an exchange stemming from OfferUp – a mobile platform used for connecting locals to buy and sell used items – when two suspects approached the car.

One shot was fired from the passenger side, hitting the teen who was in the driver's seat.

"I'm scared, I'm nervous," said one mother who didn't want to be identified, but rushed to help the victim. "He was bleeding very bad; his eyes were literally rolling into the back of his head and he was going unconscious."

With no medical background, instead fueled by instinct, she began applying pressure to the wound while a family member called 911.

"I was talking to him like, 'Stay woke, whatever you do, don't close your eyes, look at me.'"

The unidentified victim is still battling his injuries. Authorities say they are searching for two suspects in connection with the shooting.